Rotherham United boss Paul Warne returned to press duties following the international break to speak to members of the local media ahead of this weekend's hosting of Cambridge United at AESSEAL New York Stadium.

The Millers welcome the U's in Sky Bet League One on Saturday with plenty to catch up on from Roundwood in the absence of a fixture last weekend.

Warne explained that he will only be without Angus MacDonald on the injury front, with Joe Mattock and Jamie Lindsay among the most recent players to return to full training.

The press conference will be available to watch shortly on iFollow Millers, HERE.

Warne on the international break...

"When they came back in on Monday it was like the first day of term and they are always pleased to see each other.

"We've just had the internationals walk back into the building so there has been massive, rapturous rounds of applause for certain players.

"Spirits are good and we've had a good time."

Warne on squad health after the fixtureless weekend...

"Apart from Angus, I don't think I've got any injuries at all now.

"I think I have 21 of my 22 pros fit, so it's good. The lads are really good and I'm blessed with my performance department.

"We're obsessed with treating the lads as athletes but also as humans and staying connected with their lives - which I definitely think aids their recovery process."

Warne on Mattock and Lindsay...

"Both are available for selection. Both will probably knock on my door to remind me that that is the case.

"Both have trained really well and I actually think Monday and Tuesday is the best I've ever seen the group train.

"Jamie Lindsay has had a few more days than Joe Mattock but Joe looks really well and in fairness, his rehab was really intensive."

"He has joined in with the squad but only for minutes rather than hours.

"He's quite a way off really but we knew that and we're not putting big expectations on his quick return.

"I don't foresee him playing for us until possibly the New Year.

"He's now at the end of his pre-pre-season and has got a lot of hard work ahead of him but what will happen is we will drip feed him in to training on passing drills initially and that psychologically will help him no-end.

"I hope that he could be our 'January signing'."

"We are really proud of him and I watch him as a proud dad really - in fact, I texted his dad when he scored to say he must be absolutely buzzing with pride.

"I think he's a breath of fresh air for Irish football in the fact that he is one of those exciting players when he gets the ball.

"Not that Chieo needs a lot to smile, but he's smiling more than ever."

FREEVIEW | We couldn't be prouder of our internationals - Warne

Warne on wanting to pick up where the Millers left off on the unbeaten run...

"It's not about us being on a good run, we just want to be on a good season.

"I don't see it like we haven't lost in so many games, we just see every game as ones we want to win.

"The next three games - as always - are crucial.

"We'll set out to get nine points, but that's what we always do. I know we're going to lose games because of the way we play.

"The way we're playing at the moment is really pleasing for me, but it is not about what has gone on in the past, we've just got to go again. We can't take our foot off the accelerator."

"Mark is a young manager who I think has done really well. He's got them a promotion, the team are used to winning and they're confident.

"They're not dissimilar to us in the way they play - they cross it and Ironside is a good physical threat up top.

"Take away the recent MK Dons defeat, prior to that they'd won away at Morecambe and Wimbledon and drawn with Doncaster, Ipswich and Wednesday. They are no mugs. They're a good team who know what they are. They have a real identity that I'm really impressed with."

"I watched it, obviously.

"It was pretty amazing and how the FA Cup should be. A full house and a local rivalry.

"It was end-to-end and I couldn't take my eyes off it. I thoroughly enjoyed it."

The Hatters prevailed 5-3, meaning they will visit the Millers in the next round #rufc | #ForeverTogetherForeverProud pic.twitter.com/ldvLkbZOhU 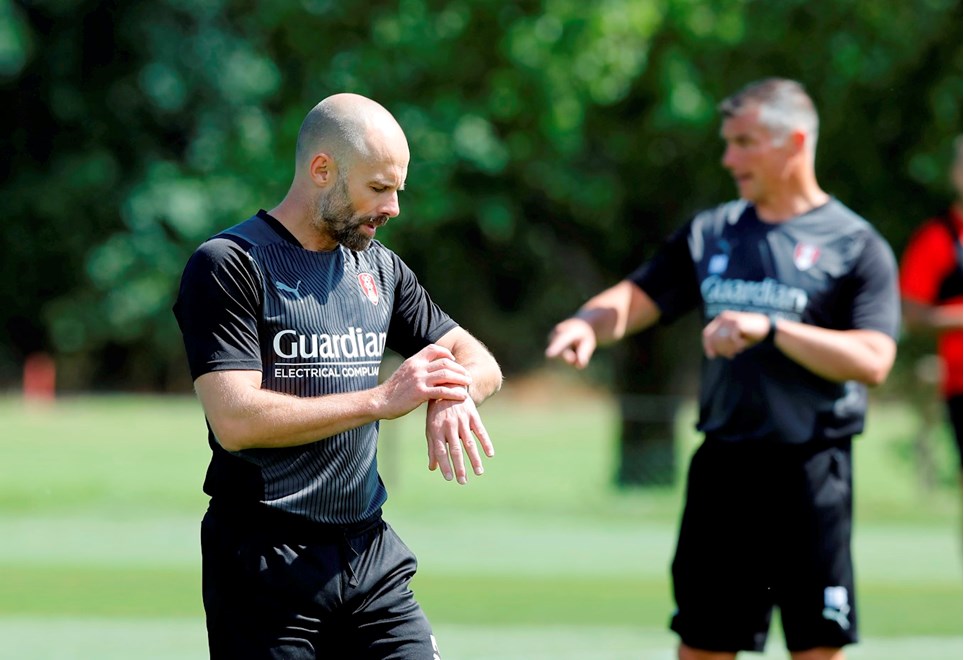 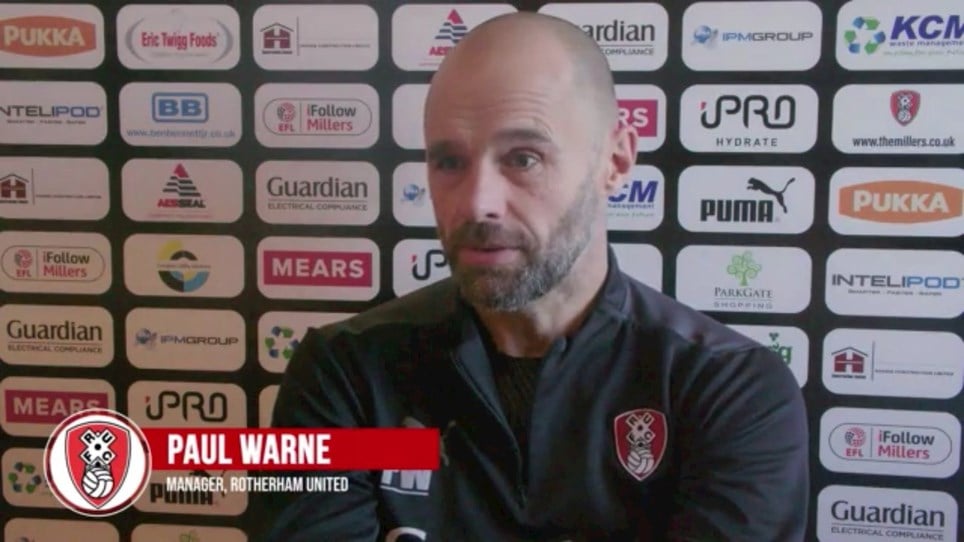 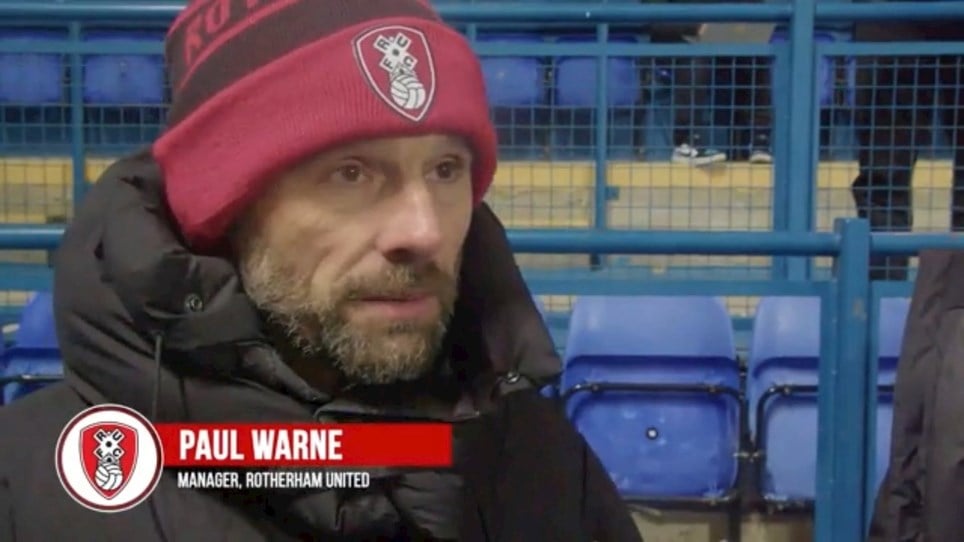 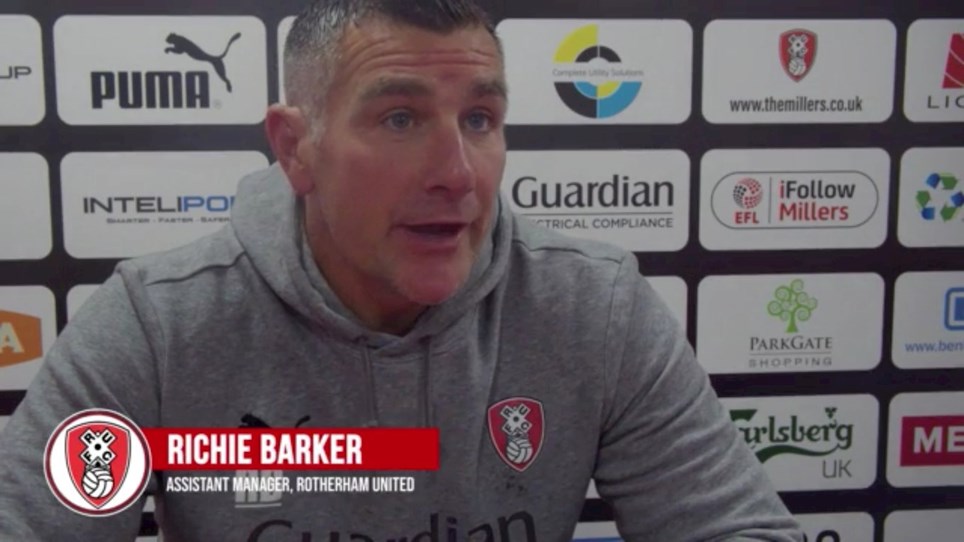 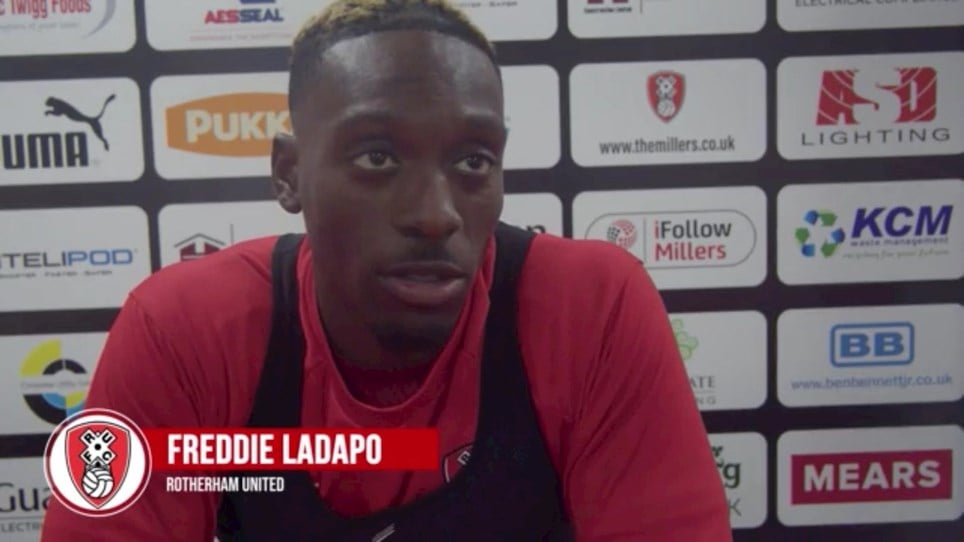