Rotherham United boss Paul Warne has narrowly missed out on the coveted Manager of the Month award for October to Plymouth Argyle manager Ryan Lowe has been named the winner of the prize for Sky Bet League One.

Lowe has underlined to his players the importance of turning Devon into a fortress this season. A perfect three wins from three at Home Park were part of a 14-point haul from six unbeaten matches which took Argyle to the summit of League One.

Lowe said: I’m delighted to win the award, but it is not just recognition for me – it also reflects the work done by my back-room staff, players, our fans, and everyone involved at the club throughout the season so far.

“Of course, I am always proud to pick up any honour, but there is a lot of the season still left to play and we will keep working hard and have our feet firmly on the ground.”

He said: “It was a great October for Argyle and manager Ryan Lowe – finishing unbeaten and scoring an impressive 13 goals which saw them move into the automatic promotion places.”

Sky Sports’ EFL pundit Don Goodman said: “Ryan Lowe had a clear vision for Plymouth Argyle and, with increasing pace, his long-term plan is really starting to come to fruition at Home Park.

“The Pilgrims’ rise has been remarkable and with monthly tallies of 14 points under their belt, the Plymouth fanbase can be excused for their whispers of Championship promotion.”

Sky Bet EFL trader Ivor Davies said: “Ryan Lowe led his Plymouth side to four wins and two draws as The Pilgrims continued their excellent start to the season.

“Originally put in as one of the favourites for relegation, Lowe’s men have continued to defy expectations and sit in second place in the table, a point behind leaders Wigan and into 9/2 for promotion this season from 10/1 at the start of the month.

“Sky Bet have massively shortened Lowe’s side since the opening day but still feel as if there are more obvious candidates for promotion at this stage and at 10/11 for a top 6 finish this would still represent an excellent season should they achieve it. 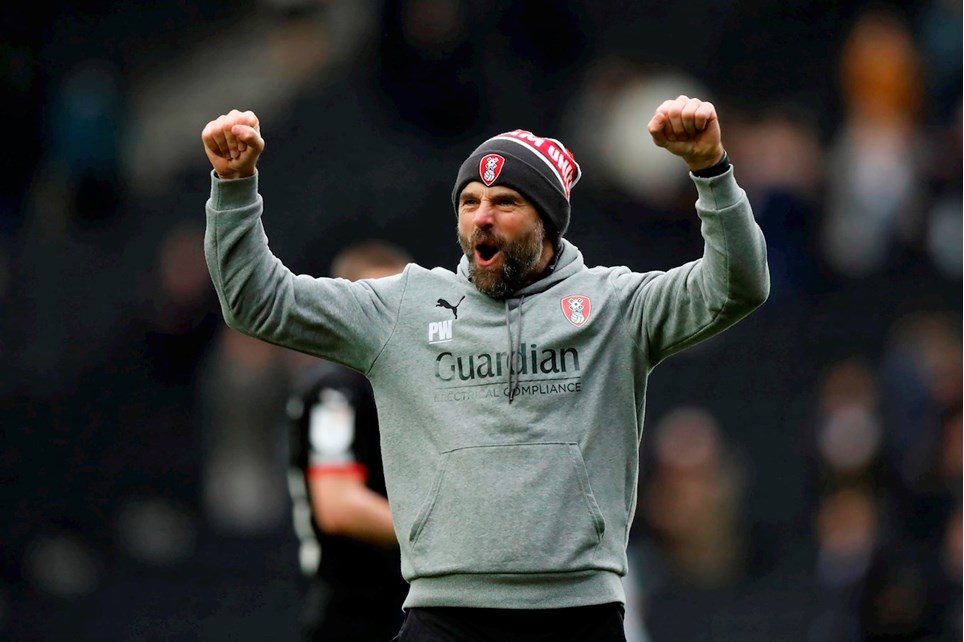 READ | Warne nominated for Manager of the Month award for October


Rotherham United boss Paul Warne has been nominated for the Manager of the Month award for Sky Bet League One, for the month of October. 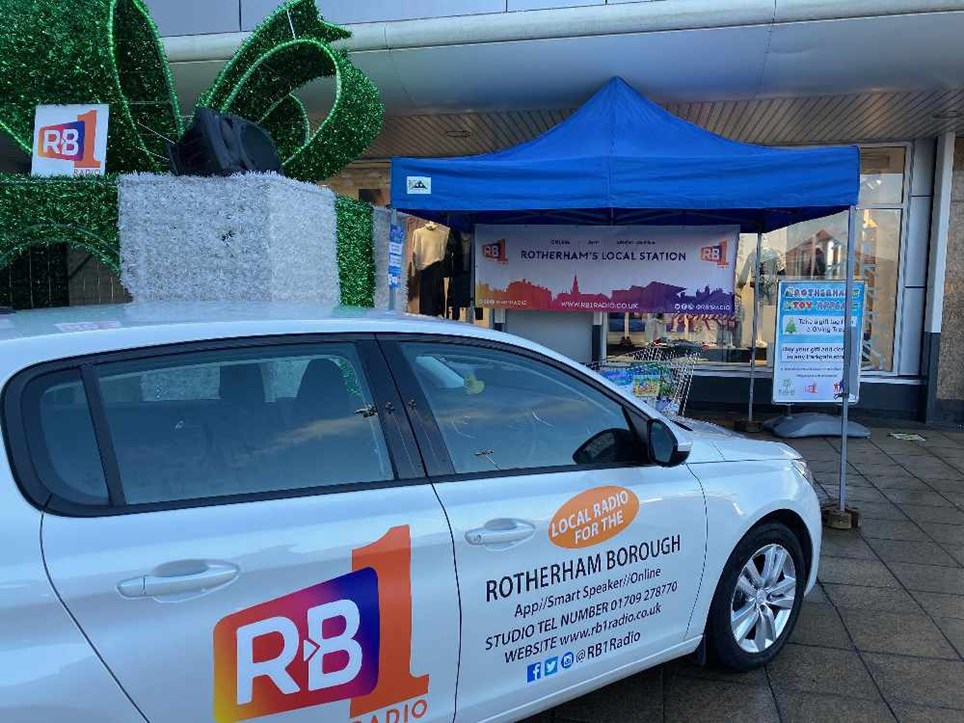 
Rotherham United boss Paul Warne will be on-hand from 6pm at Parkgate Shopping to help our club partners launch their annual Christmas Toy Appeal, which sees gifts donated to those in the local area...