Rotherham United forward Michael Smith has been named as one of four nominees for the coveted Sky Bet League One player of the month for October.

The striker is enjoying a prolific campaign in front of goal and continued his red-hot form in October, netting five times and assisting a further two, as the Millers collected 13 points from 15 available.

Adding a variety of goals to his game, a cheeky backheeled goal against Portsmouth further highlighted his confidence, whilst a double against Sunderland will have been a personal highlight for the Geordie forward.

The nominees for the award are as follows:

The Fleetwood Beckham. The left back served up a free-kick masterclass in October, scoring with sumptuous efforts against Charlton and Crewe in his three goals. Also contributed a neat finish with his right foot against Wycombe.

The Irishman always plays with intensity and has brought that back to the DW Stadium along with driving wing play. Among his four goals in October were two crisp finishes in the 4-0 derby win at Bolton. He also had two assists.

He is loving the responsibility the move to Accrington has given him, scoring four and assisting two of Stanley’s seven goals in October. They included a thunderous 25-yard free-kick at Charlton, while another one nearly broke the bar.

Enjoying one of his most prolific seasons, Smith scored five goals and assisted two others in five games, using his physicality in the box to hold off defenders. His cheeky backheeled goal against Sunderland underlined his current confidence.

ALL WINNERS WILL BE ANNOUNCED ON FRIDAY 12 NOVEMBER 2021 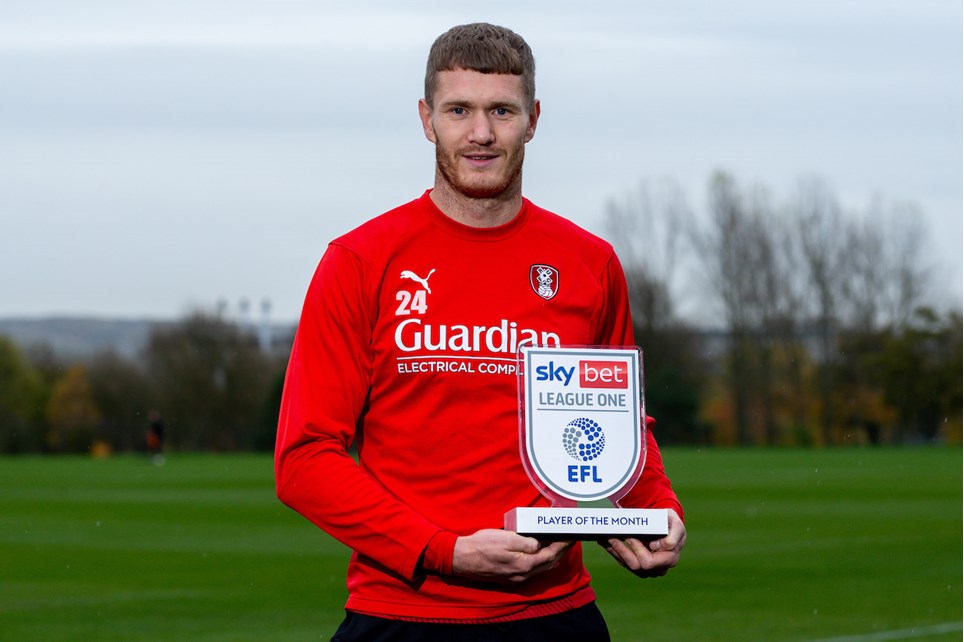 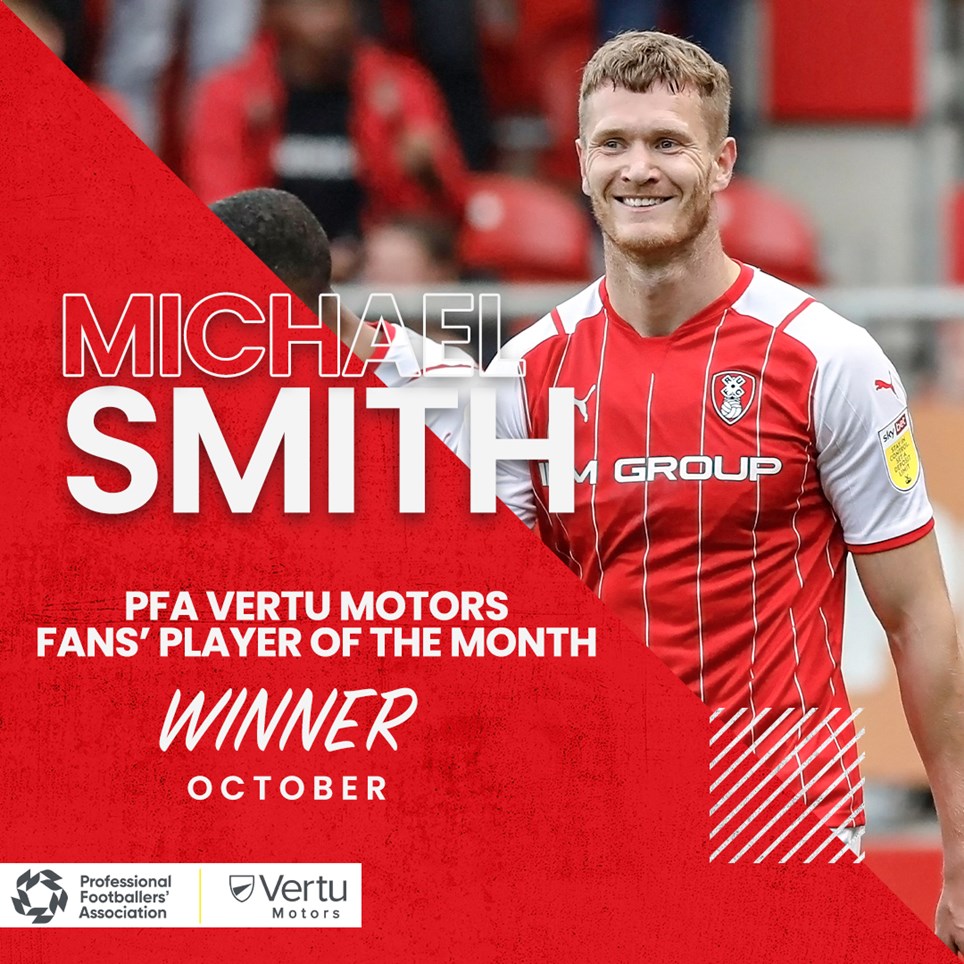