Rotherham United’s trip to Shrewsbury Town in Sky Bet League One – originally scheduled to take place on Saturday 13th November 2021 – has been postponed due to international call-ups in Paul Warne’s side.

The Millers were set to travel to Shropshire following this weekend’s Emirates FA Cup clash with Bromley but will now look to put a new date in the calendar after the club received confirmation of the call-ups - which we had already been provisionally informed of.

We are still waiting the official squad announcement of our players’ respective nations and therefore cannot at present name which Millers players will be involved in fixtures over the international weekend.

The club are already in discussions with colleagues at Shrewsbury Town to book a new date in for the game at Montgomery Waters Meadow, which will be confirmed in due course on www.themillers.co.uk. 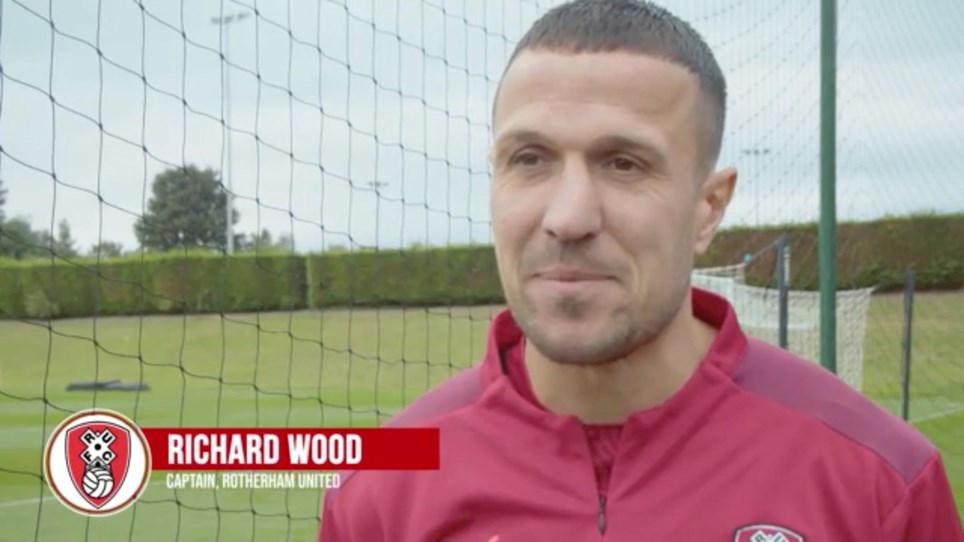 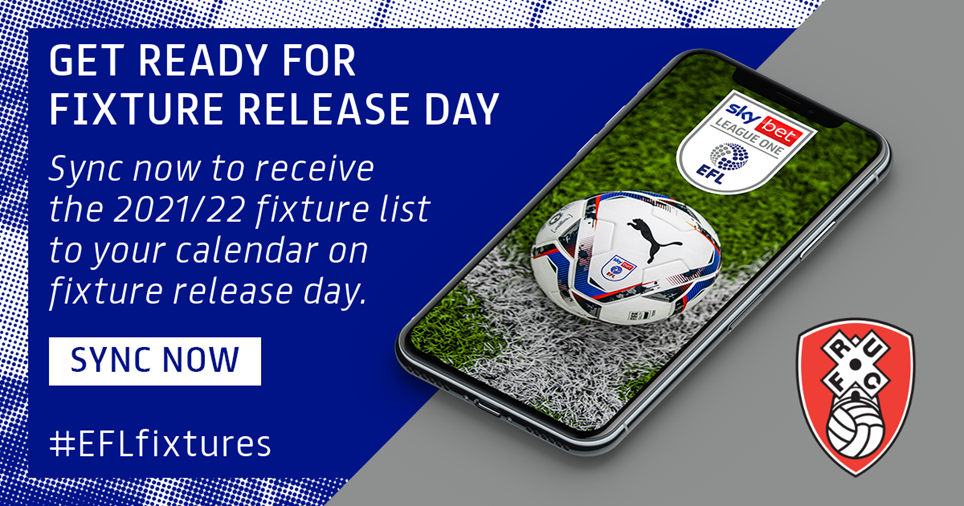 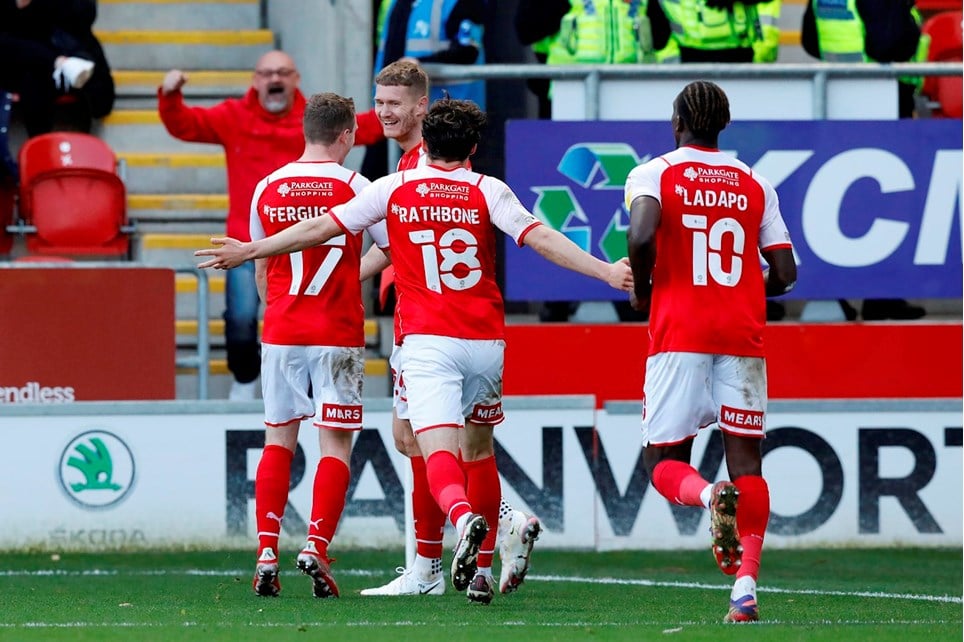