Ahead of Saturday's Emirates FA Cup tie with Bromley, we'd like to remind supporters of some important information for the 3pm kick off at AESSEAL New York Stadium...

Ahead of Saturday’s Emirates FA Cup First Round tie with Bromley, we would like to once again encourage supporters who are attending the fixture to arrive in plenty of time ahead of the 3pm kick off.

With only certain areas of AESSEAL New York Stadium open for this fixture, we’d like to remind supporters that tickets have been issued with reserved seating, therefore we’d like politely ask supporters to sit in the seats displayed on their match ticket to avoid any disruption on the day of the game.

Millers and Bromley to pay their respects ahead of Remembrance Day

As we continue to pay our respects to our fallen servicemen and women ahead of Remembrance Day, Rotherham United and Bromley will be holding a minute’s silence ahead of kick off at AESSEAL New York Stadium.

This will be begin and end on the referee's whistle. We would like to once again thank everyone in advance for their support of our planned tributes. 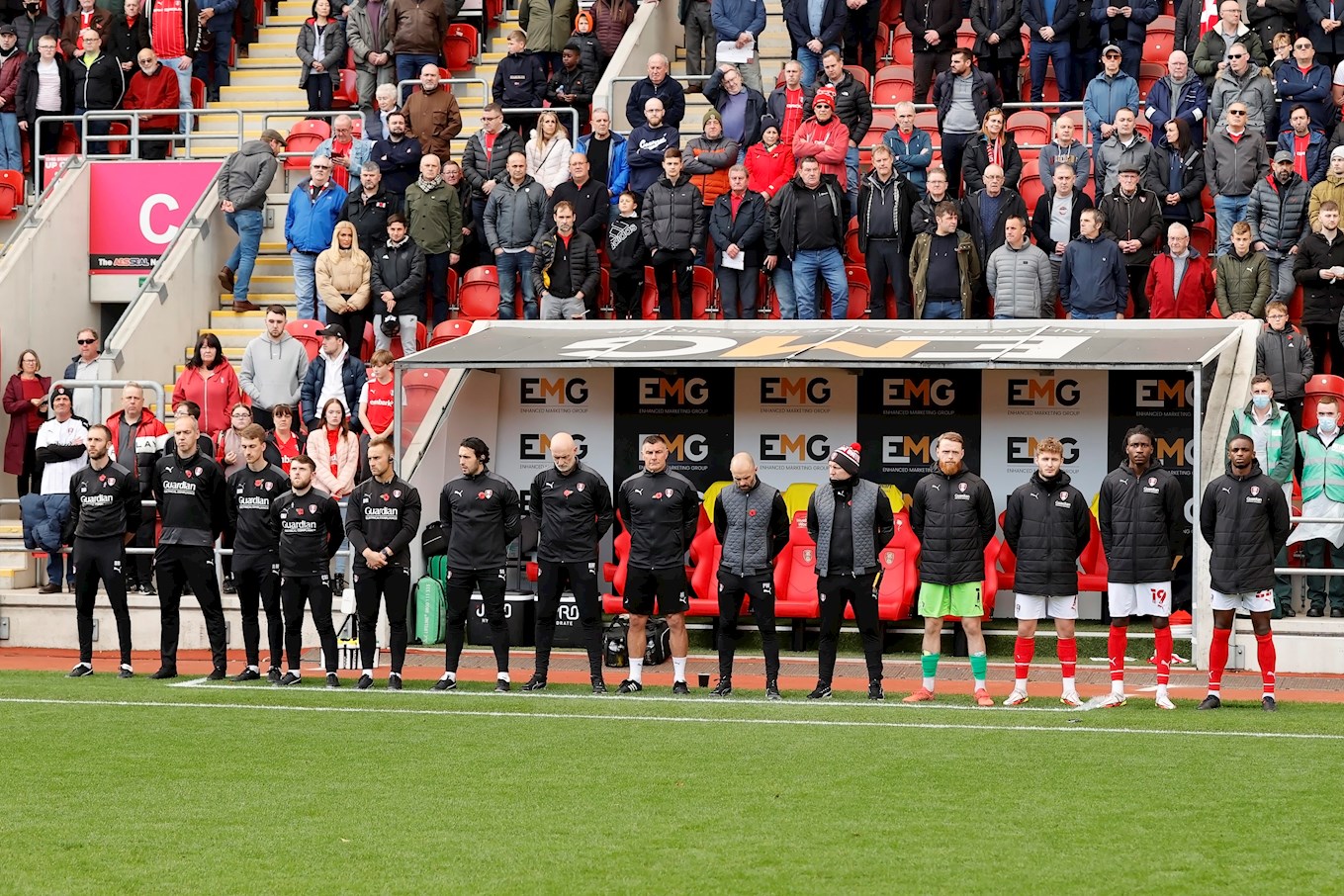