The Millers take on the Midlands-based outfit, who have had to negotiate four games already to reach this stage.

And Poulter insists the youngsters will not be taking anything for granted when they visit AESSEAL New York Stadium tonight.

“Any opportunity you get as a young player to play at a professional stadium is brilliant, I did it when I was a youngster, and it is a memory that I’ve kept for a lifetime,” Poulter told www.themillers.co.uk.

“Boldmere St. Michaels have played four games to get here, and this is a big occasion for them, so we know we’re in for a tough game against a team who will give everything.

“We’ve had them watched and they look a threat. We need to match their enthusiasm, they will be coming here with no pressure to win, but ready to give their all.

“For players from both sides, it may well be the biggest game they’ve ever played in, so it’s a big challenge.

“It’s the Youth Cup, under the lights and a chance that really doesn’t come along very often. We’ve prepared well and I’m happy with where they are at.

“We are not underestimating them by any stretch of the imagination, we know the quality they possess, and it is up to us to implement our own game on them.”

The Under 18s turned out at AESSEAL New York Stadium twice last term, against AFC Wimbledon in the Youth Alliance Cup final and Arsenal in the Third Round of the FA Youth Cup.

And Poulter has called upon his players to use that experience their advantage tonight.

“The good thing is that most of our players have had experience playing on this pitch, so I would like to think they’ve had the best possible preparation for this game,” Poulter explained.

“Even as daft as it sounds, playing in a stadium with seats in your eyeline, can be something that is totally different to what they are used to it.

“They have to make sure they draw on those experiences when the game gets underway and approach it in the right way. That is the message we’ve really driven home this week.

“No one gave us a chance against Arsenal last year, we went into it on a bad run but really raised ourselves for that game and were unlucky to lose in the end.

“We’ve got to be the ones to deal with the pressure. The FA Youth Cup is special, and they’ve got to make sure they approach it in the right way.” 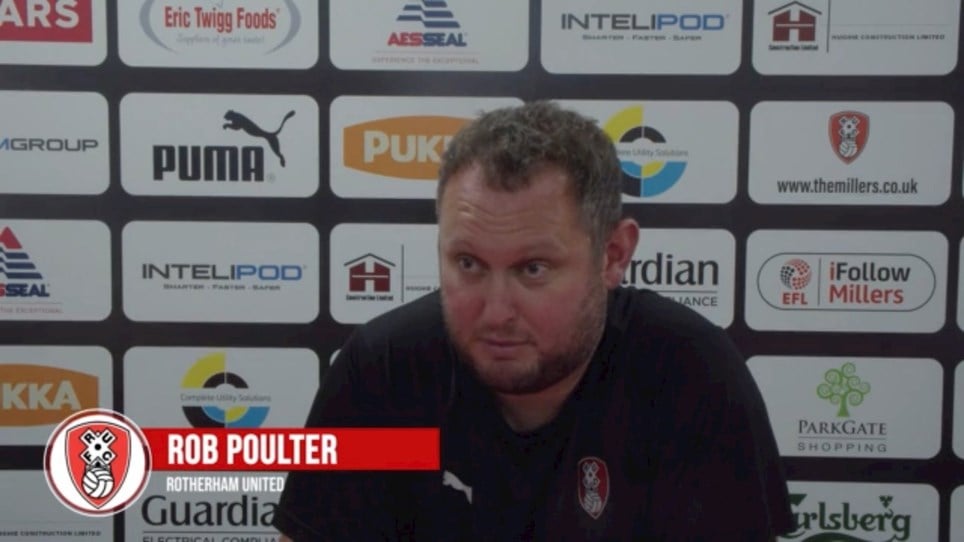 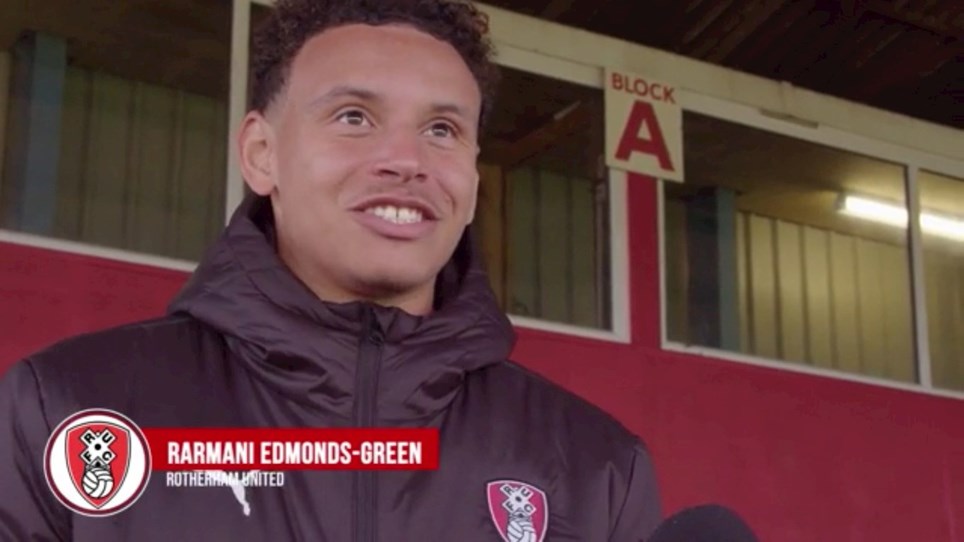 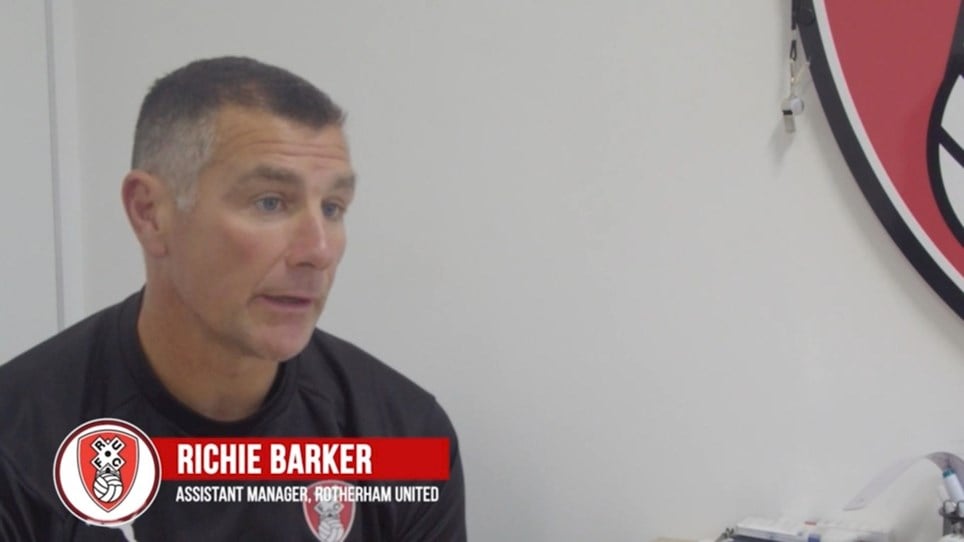