Rotherham United Academy’s FA Youth Cup Third Round tie against West Bromwich Albion will be played on Tuesday, 14th December at The Hawthorns, with a 7pm kick off.

The Millers overcame Boldmere St Michaels and South Yorkshire neighbours Doncaster Rovers to set up the tie in the West Midlands.

And they will take on a Baggies outfit which enjoyed a successful run in the competition last term, reaching the semi-finals following victories over Basford, Cardiff City, Tottenham Hotspur and Everton. 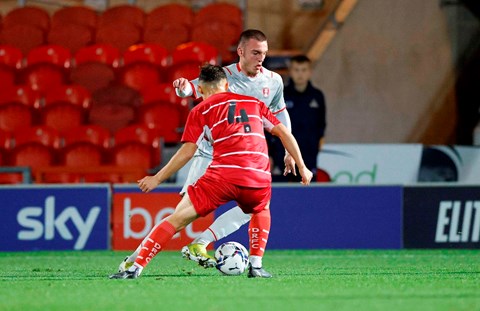