Rotherham United’s Central League Cup outing against Walsall – originally scheduled to take place on Tuesday 30th November 2021 – has been postponed as a result of the club’s involvement in the Papa John’s Trophy on the same date.

The Millers second string were set to travel to the Midlands to take on the Saddlers next week, but will now look to put a new date in the diary having progressed from the group stages of the Papa John’s Trophy and therefore creating a fixture clash.

The two clubs are currently in discussions over a new date for this fixture, which will be confirmed in due course on www.themillers.co.uk.

The Millers have already faced Huddersfield Town in this season’s Central League Cup campaign and are due to take on Walsall, Grimsby Town and Lincoln City before the 2021/22 competition is out. 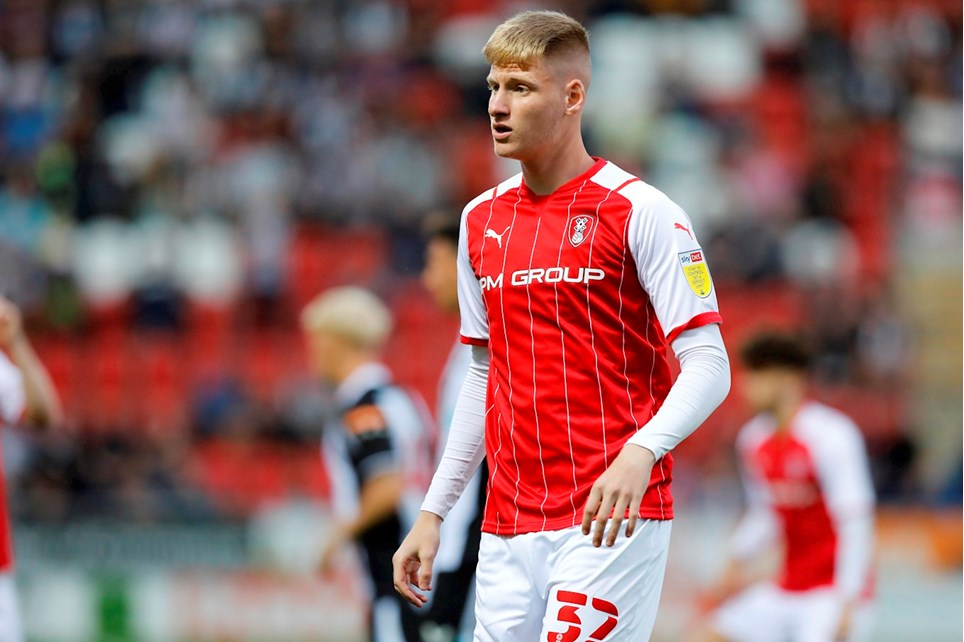 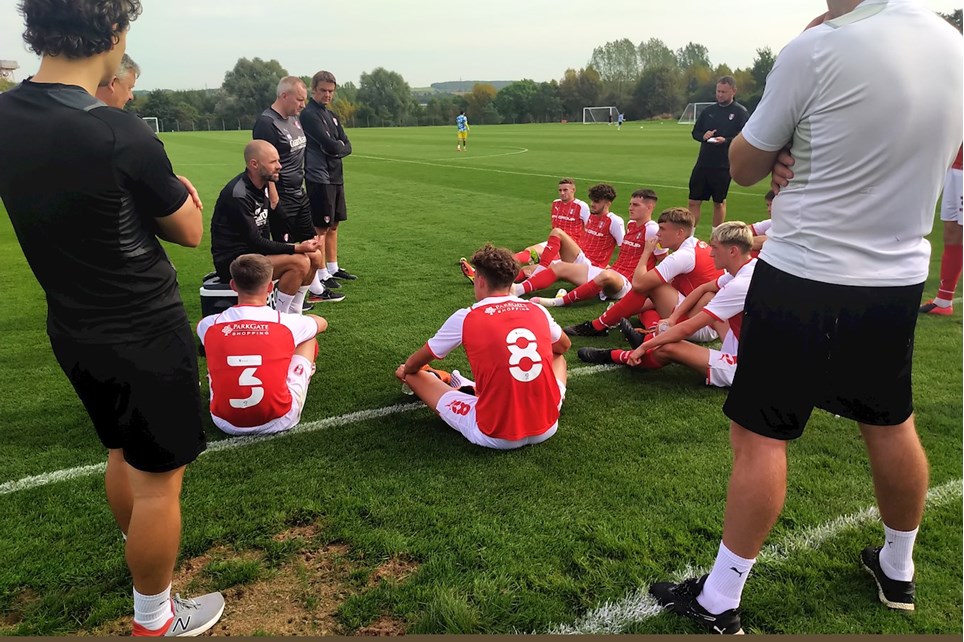 
A young Rotherham United side were narrowly defeated 2-1 by Huddersfield Town in their first involvement in the 2021/22 Central League Cup on Tuesday afternoon. 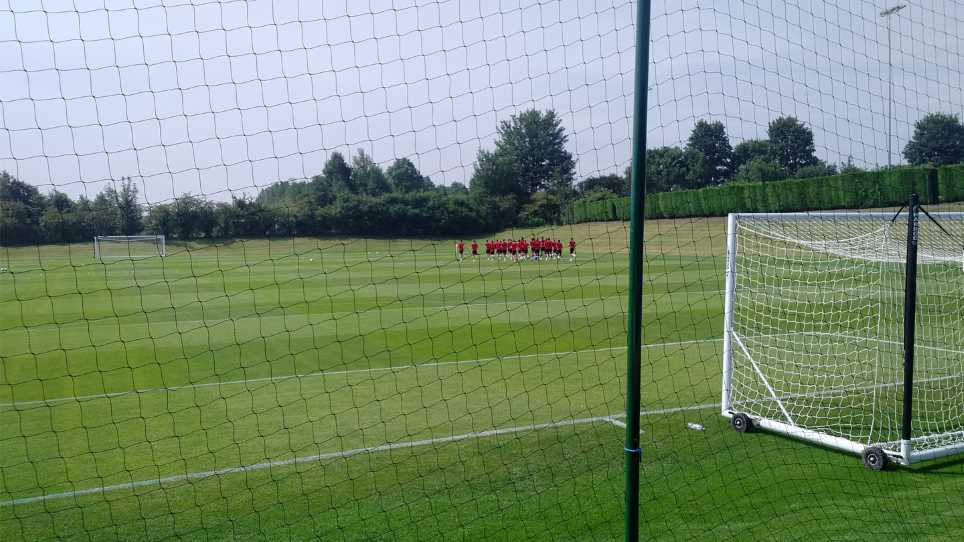