Rotherham United defenders Wes Harding and Curtis Tilt have been recognised with their first international call-ups for Jamaica and will be part of the squad who travel to Austria to face the USA in an international friendly on Thursday 25th March.

The Millers pair are in the company of six other players also receiving their first caps for Jamaica, four of whom are also English-based and currently plying their trade in the EFL; Amari Bell, Ethan Pinnock, Liam Moore and Andre Gray.

Harding has been a virtual ever-present for the Millers this season after Paul Warne swooped to secure his signature from Birmingham City in the summer and has impressed across a number of positions in defence during his 35 outings in 2020/21.

The 24-year-old has been deployed at on both sides of a four-man rearguard and has also deputised centrally in the 3-5-2 system in recent weeks. Harding has also proven himself in the wing back roles in the same formation and has been a reliable charge for the manager since his arrival.

Fellow defender Tilt is currently enjoying regular game time on loan with Wigan Athletic in Sky Bet League One and has made 25 appearances since penning a temporary deal back in October of last year. 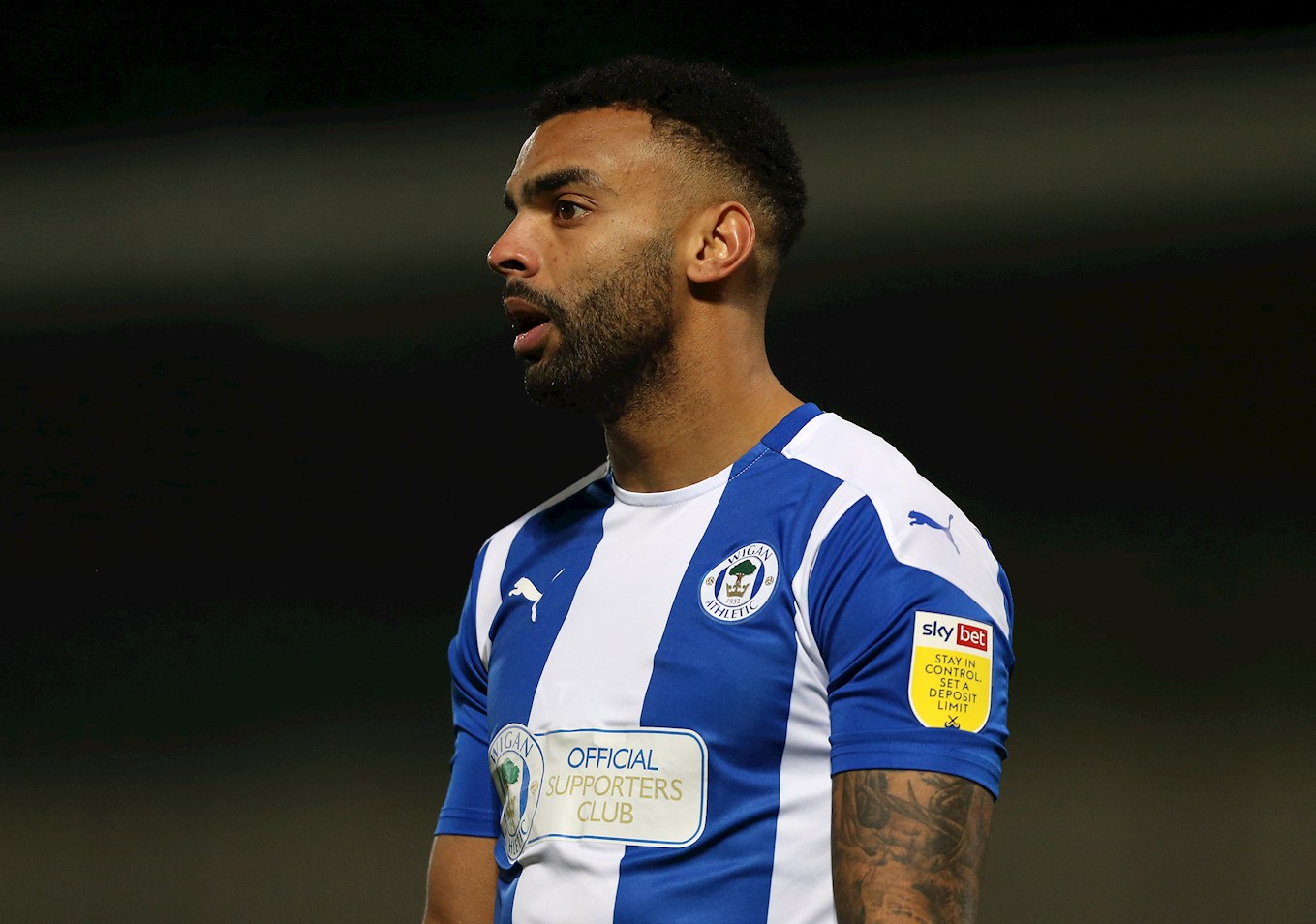 There was a break in the loan during the January window that saw Tilt return to AESSEAL New York Stadium briefly, but Warne facilitated the defender’s return to the DW Stadium after he had expressed his desire to continue playing regular first team football.

Speaking following official notification of the call-ups arriving with the club towards the back end of the week, Millers boss Warne expressed his pride at the pair’s achievements, adding that both will rightly be delighted to have been recognised at international level as a result of their form this season.

"It is brilliant for them,” he beamed.

"Obviously Curtis hasn't played a great deal for us, and I don't think I can take too much credit for the minutes he played for me at Rochdale last season in getting this call-up!

"It is all down to him and the season he has had so far at Wigan and how he has played.

"I spoke to Curtis after his game last week in which he scored the winner. I said 'it doesn't get much better than that. You play away, you win, you score and then you get told you're in the preliminary squad for Jamaica'. If Carlsberg had done Tuesday nights, that would definitely have been one for him!

"It is brilliant for Wes as well. I know how proud his family are.

"Wes is over-the-moon. I think he has been brilliant since he has come in. He even came on the other night which surprised me because he had been struggling. He's played in a number of positions for us and you can see why I wanted to bring him to the club.

"Both of them have got great futures in the game and for them to get an international call-up makes me really proud, but mainly, pleased for them.

"It must be an amazing thing to turn out for your country and I know how proud both men are. Well done to them."