Rotherham United goalkeeper Viktor Johansson has been named as the club’s Young Player of the Year for the 2020/21 campaign, sponsored by Bee-Kwik Scaffolding Services.

The Swedish stopper has made it a brace of awards having also landed the Players’ Player of the Season, as voted by his Millers peers.

The goalkeeper has had a superb maiden season at AESSEAL New York Stadium with his performances earning him the plaudits from both colleagues and supporters alike and, having beaten off competition from the likes of Ben Wiles and Matt Olosunde, has been crowned the club’s standout performer among our young players. 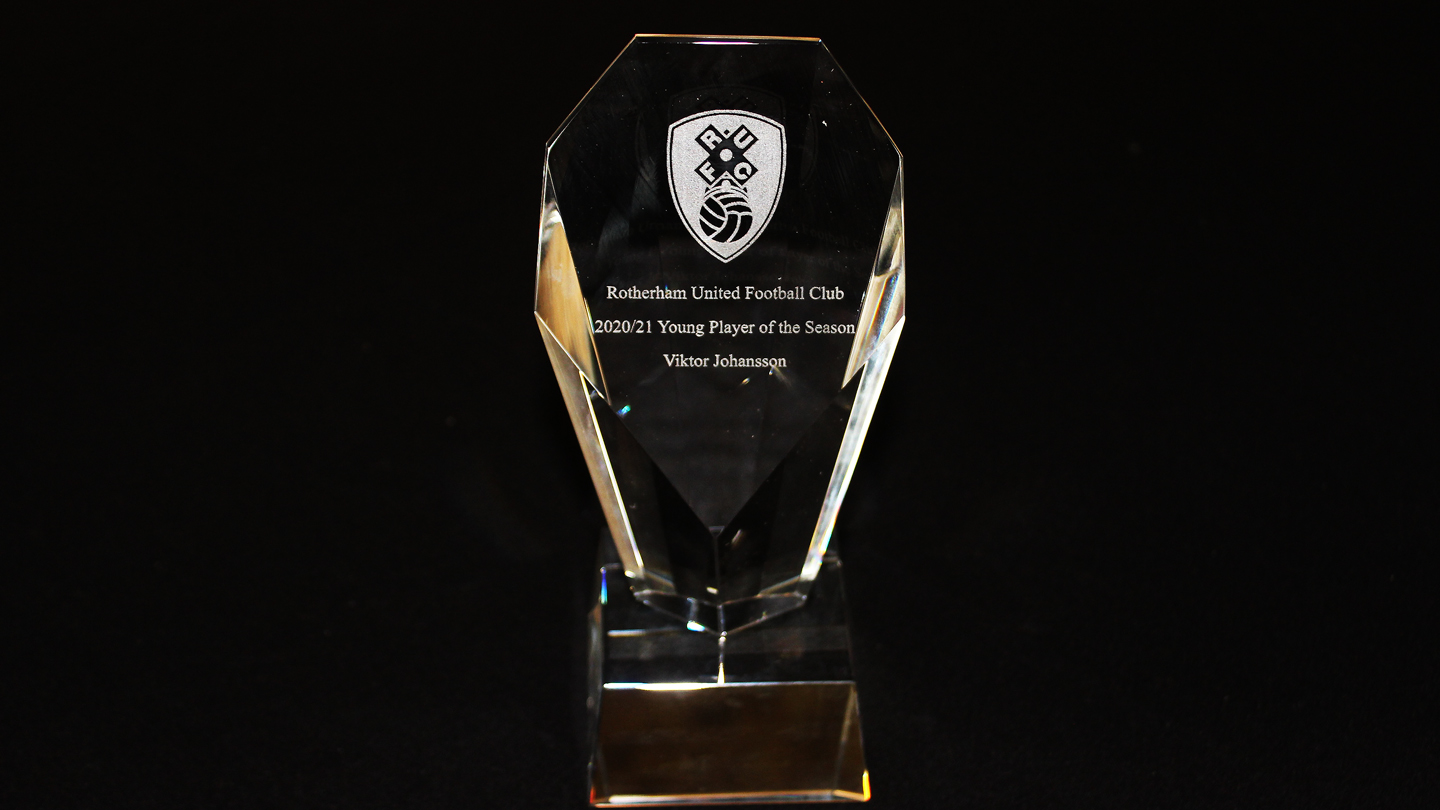 The 22-year-old had to patiently wait for his chance in the early part of the 2020/21 campaign, eventually displacing Jamal Blackman between the sticks and keeping his place from mid-December onwards.

As is well-documented, goalkeepers often improve with age, but Johansson has shown maturity beyond his years in his displays having only signed for the Millers last summer, following his release from Leicester City.