Rotherham United are delighted to announce that goalkeeper Josh Vickers has penned a new deal with the Millers which will keep him at AESSEAL New York Stadium until the summer of 2023, subject to EFL and FA ratification.

The Millers have wasted no time in shoring up their goalkeeping department ahead of the 2021/22 campaign by offering the former Lincoln City stopper fresh terms, with the intention of allowing him to compete with Viktor Johansson for the number 1 shirt.

Vickers, now 25, is a proven League One operator having excelled for the Imps at the level in 2019/20 during which time he made 37 appearances before the season was curtailed due to the Covid-19 pandemic.

The form of Johansson and loan stopper Jamal Blackman meant that Billericay-born 'keeper did not make a first team appearance last season, but remained an integral part of the first team training group throughout the course of 2020/21, driving standards with his efforts at Roundwood.

Not only does Vickers’ CV suggest he will be well-equipped to face the rigours of League One next term, but current Millers goalkeeping coach Andy Warrington worked closely with the ‘keeper during the pair’s time at Sincil Bank together, adding further gravitas to boss Paul Warne’s decision to keep him on board for a further two years.

Warrington expressed his delight at the news the stopper had committed his future to AESSEAL New York Stadium and reaffirmed that he is looking forward to continue working with him.

“Josh re-signing is great for us as a club," Warrington told www.themillers.co.uk.

"We know all about him and he knows how I work as a coach and he fits in really well with the group overall. He came here in difficult circumstances, having signed late, but he understood the situation and his commitment to the cause was absolutely first class, so I’m delighted to get it sorted.

“I’ve known Josh for a few years now, ability-wise, his shot-stopping is second to none and he’s very quick around his goal. Like I said, his ability speaks for itself. When he played down here for Lincoln during our last season in League One he had a really good game and I think his overall ability is something that we look for in our goalkeepers. I’m extremely looking forward to working with him for the 2021/22 season.

“He’s had a few setbacks in his career and he has always come back fighting and I fully expect him to report for pre-season ready to fight for the number one jersey. Both him and Viktor get on really well and that is a massive thing. To have two keepers pushing for the number one spot who work well together bodes extremely well for the future.” 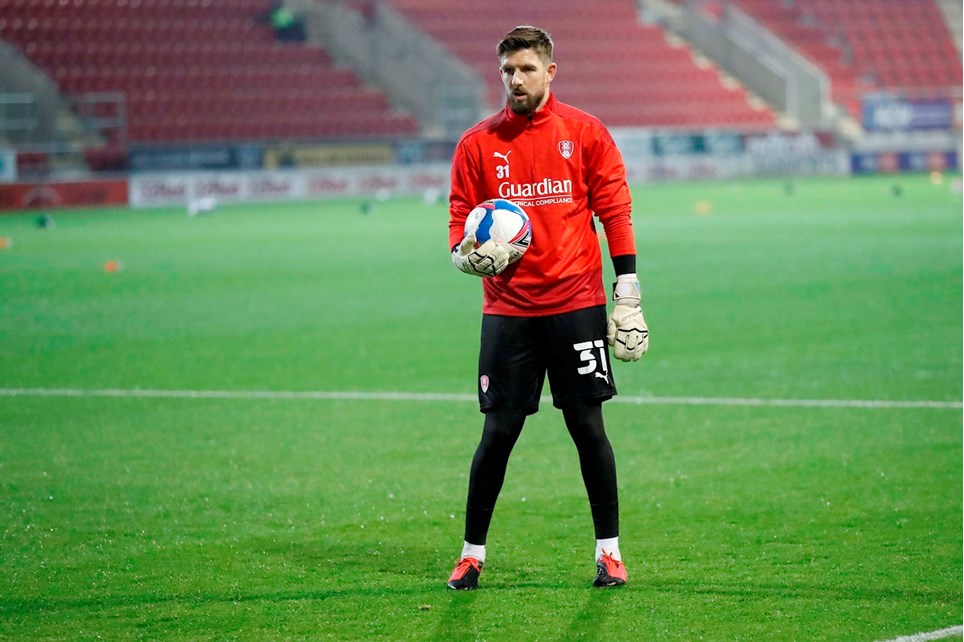 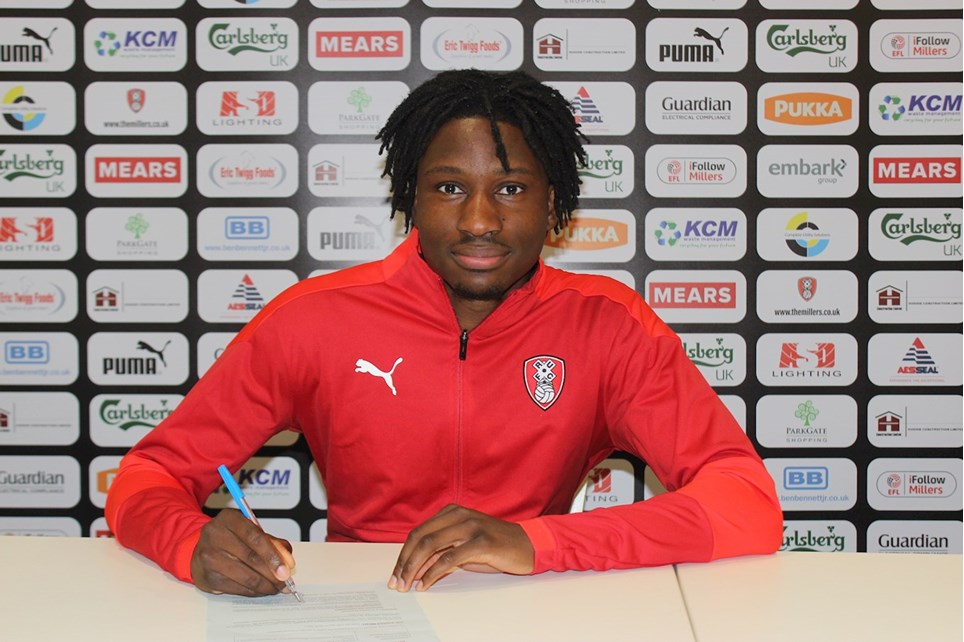 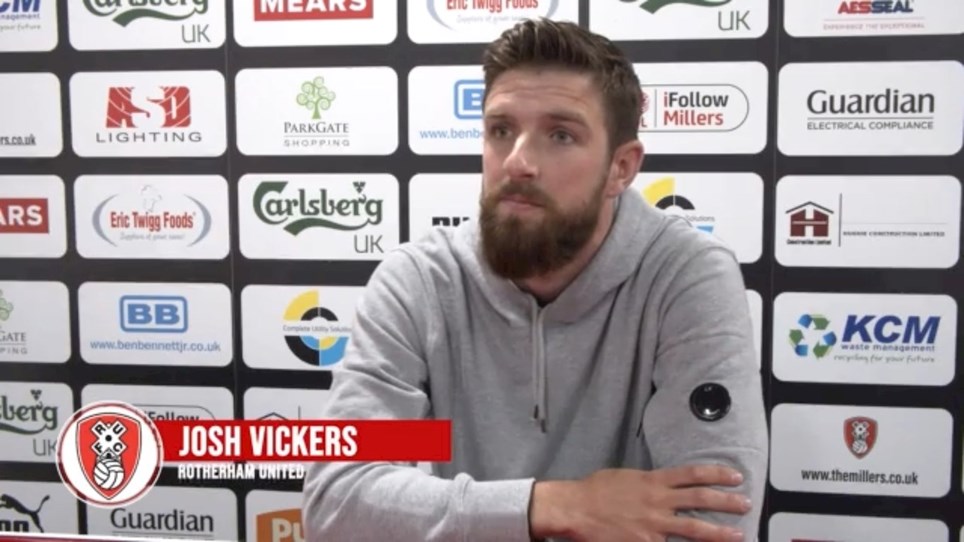 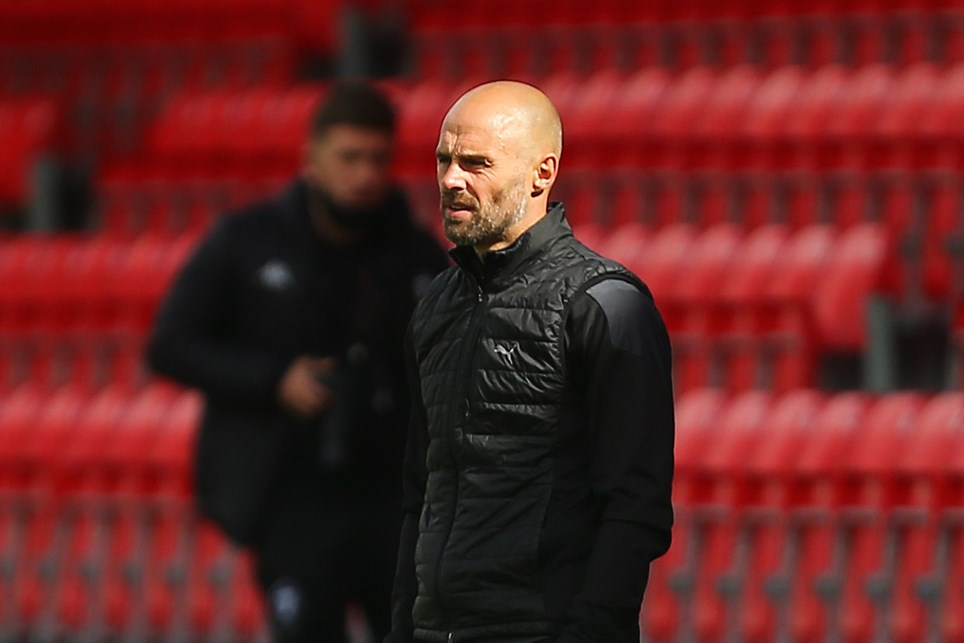