Rotherham United goalkeeper Viktor Johansson has been voted by his peers as the Players’ Player of the Season for the 2020/21 campaign, sponsored by Elton Kelly.

The Swede has excelled in his maiden season with the Millers and has become something of a cult hero to the AESSEAL New York Stadium faithful in that time – despite never having played in front of them!

As is customary for this award, we asked the Rotherham United players who they would choose as their standout performer for the season, a vote which revealed that the 22-year-old stopper had come out on top, despite competition from a number of candidates including Matt Crooks, Michael Smith and Richard Wood. 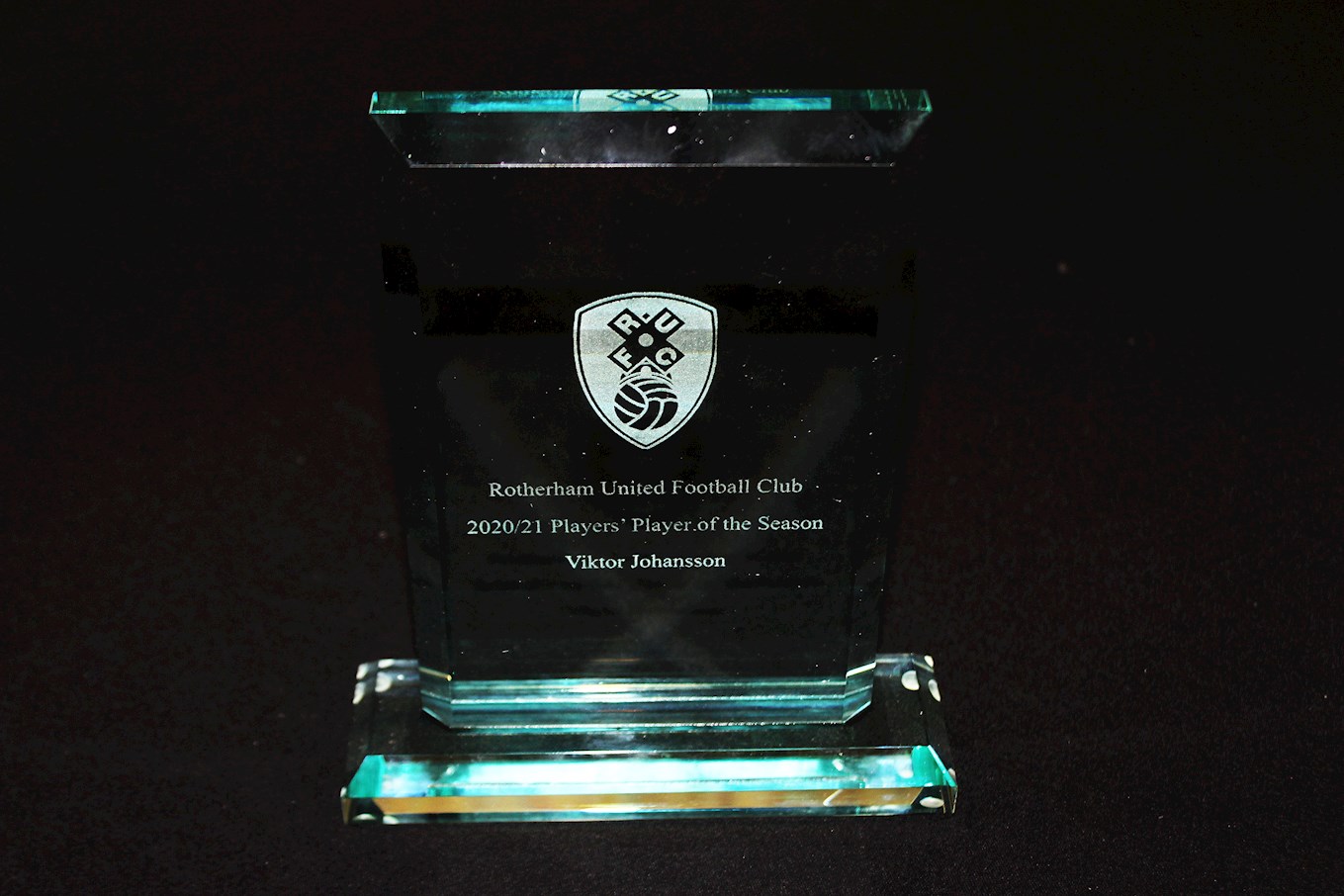 Johansson, who was openly signed as a development project following his summer release from Leicester City, has surpassed expectations in the early stages of his Rotherham United career but had to be patient for his opportunity to showcase his talents.

When that chance arose, he wasted no time in doing just that as he helped the Millers to an impressive 2-1 home win over Preston North End in November 2020.

A further 20 appearances followed with his form meaning that Chelsea loanee Jamal Blackman was limited to just a handful of appearances, although two brave challenges from Johansson against Preston North End at Deepdale and Barnsley at Oakwell saw him sustain substantial head injuries – the latter of which sidelined him towards the back end of the season.