In a team that is built on industry, hard work and desire, it is a man who epitomises all of those characteristics - Michael Smith - who has landed the Rotherham United Player of the Year award for 2020/21, sponsored by the Original Millers Bar of Wickersley.

The Geordie striker, as he has throughout his time in Millers colours, played an integral role in the team’s brave battle for second tier survival, not only with his impeccable hold-up play at the forefront of the attack but also his tireless work off the ball.

As well as being crowned the club’s Player of the Year, Smith also topped the club's scoring-charts with 10 goals to his name in the Sky Bet Championship. He was in outstanding form throughout the campaign and reached a personal milestone in his side’s fixture at Ashton Gate back in March, by scoring his 100th career goal against Bristol City. 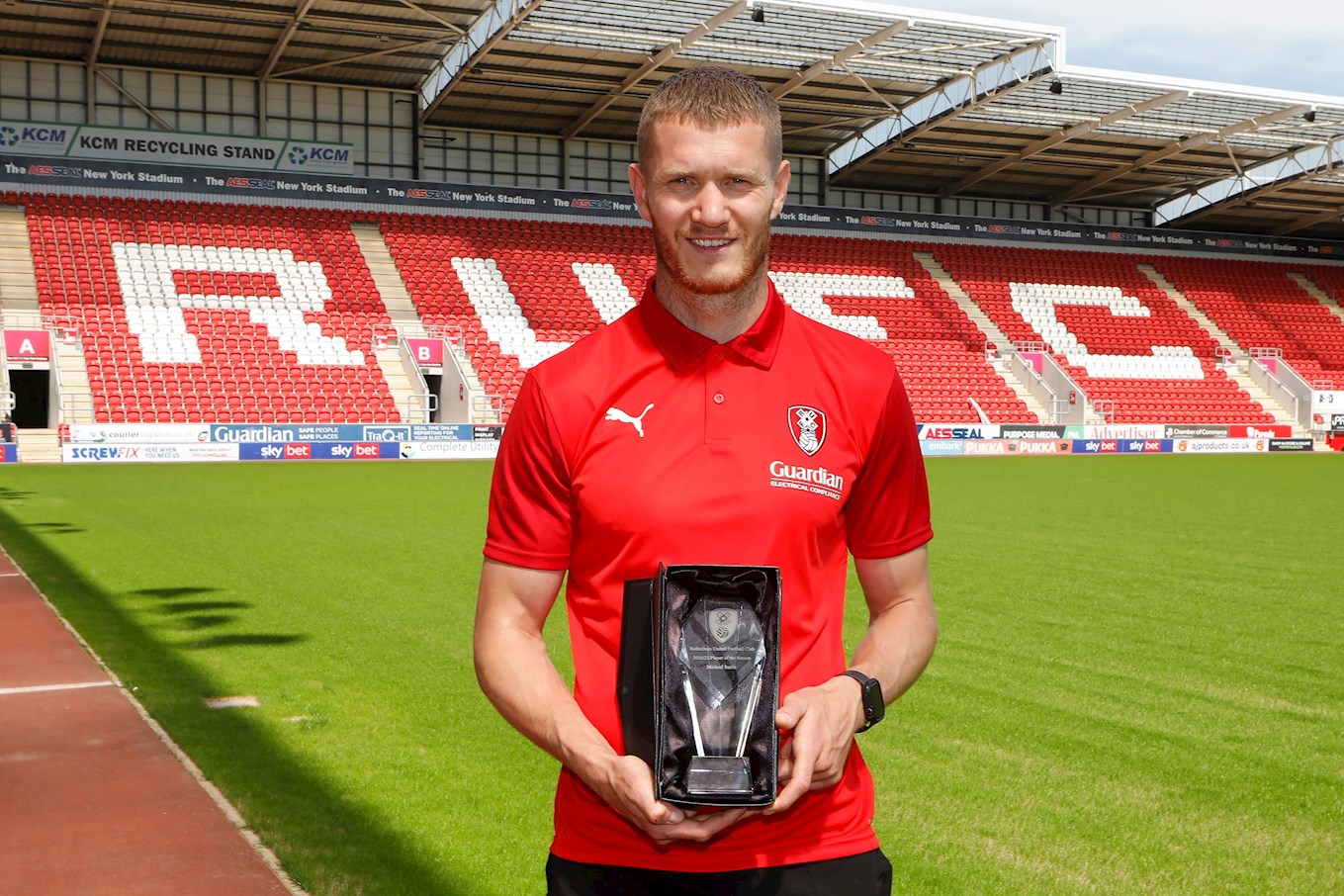 Other memorable strikes include his 17th minute in the victory over Sheffield Wednesday at Hillsborough and his stunning individual run and calm dink over Seny Dieng in the latter stages of the 3-1 success over Queens Park Rangers at AESSEAL New York Stadium back in April.

And while there were plenty of other contenders for the award in the shape of Supporters' Player of the Year Wes Harding and Players’ Player of the Season Viktor Johansson among others, you’ll be hard pressed to find many who would begrudge the forward of this accolade.