Following a brilliant response from our fanbase, defender Wes Harding has been voted as the Supporters’ Player of the Season for his performances throughout the 2020/21 campaign, sponsored by The Bridge Inn.

Harding, who was a candidate for a number of the end of season prizes, narrowly missing out elsewhere, comprehensively won the award decided by the supporters following the conclusion of a poll run through the club’s official website.

Over 2,000 votes were cast and it was the versatile defender who emerged as the winner, with Viktor Johansson finishing closest to him in the voting, whilst Michael Smith earned third place.

The 24-year-old turned in a series of consistent and reliable displays for the Millers across a number of positions, in a season which saw him play on 49 occasions for Paul Warne’s side. 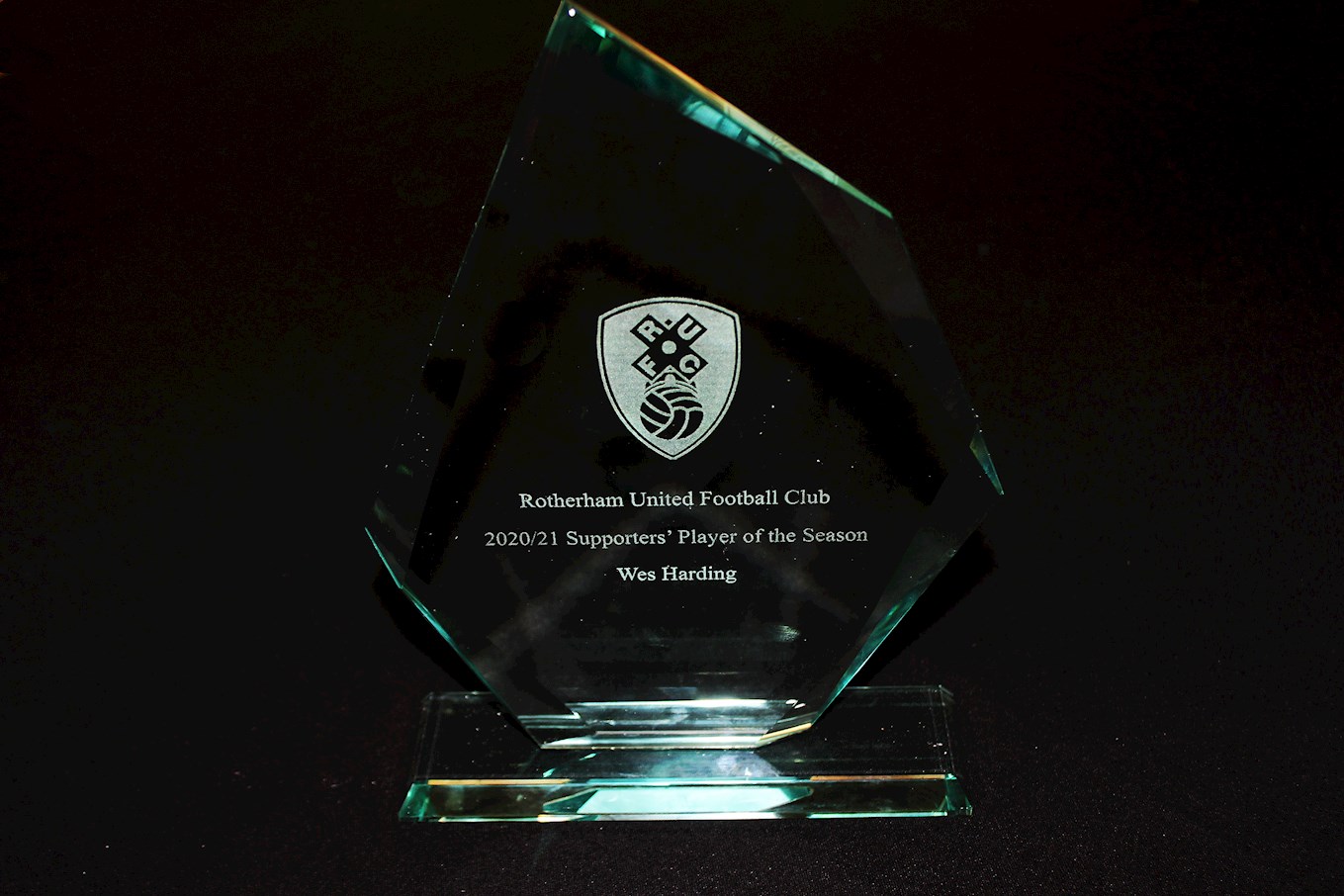 Harding, who is primarily a right back, has performed admirably across a number of positions including as a wing back and on the opposite side at left back and looked assured in all of them.

His displays have also seen him catch the eye of those on the international stage which resulted in him receiving his first ever call-up this summer for the Jamaica national side, for whom he earned his first cap recently in a game against Serbia.

It has been that consistency which has rightly endeared him to the Millers faithful, who were unanimous in their decision to vote the former Birmingham City man as their Supporters’ Player of the Season for the 2020/21 campaign.