Rotherham United’s players and staff will report back at Roundwood on Thursday 1st July for their first day of pre-season testing ahead of the 2021/22 campaign.

The Millers will regroup for the first time at their training HQ this week following some well-earned time off during the close season with Paul Warne and his staff set to once again put the players through their paces and lay the foundations for their fitness over the coming weeks.

The likes of Mickel Miller and Joshua Kayode – who were out on loan with clubs elsewhere last season – will rejoin their Rotherham United teammates alongside the rest of the first team group.

Meanwhile, youngsters Jacob Gratton, Jake Hull, Jake Cooper and Jerome Greaves will also continue their development by undergoing the rigours of a Warne pre-season alongside their fellow professionals.

The club have so far confirmed a number of friendlies to take place ahead of the 2021/22 season with one home friendly announcement outstanding as we await completed paperwork from our opposition.

The Millers learned of their 2021/22 Sky Bet League One schedule last Thursday as well as their Carabao Cup Round One opponents - Accrington Stanley - and who will be joining them in their Papa John's Trophy group - Scunthorpe United, Doncaster Rovers and Manchester City U21s. 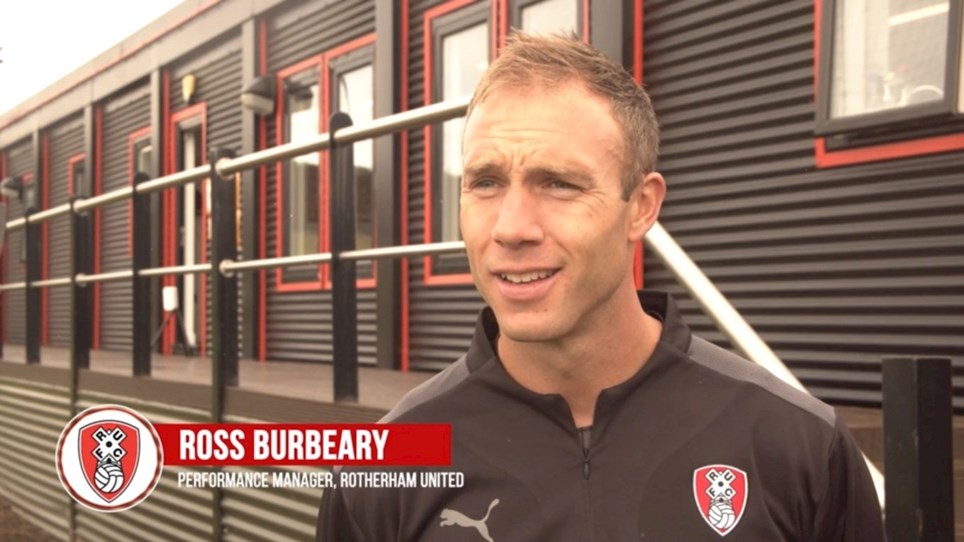 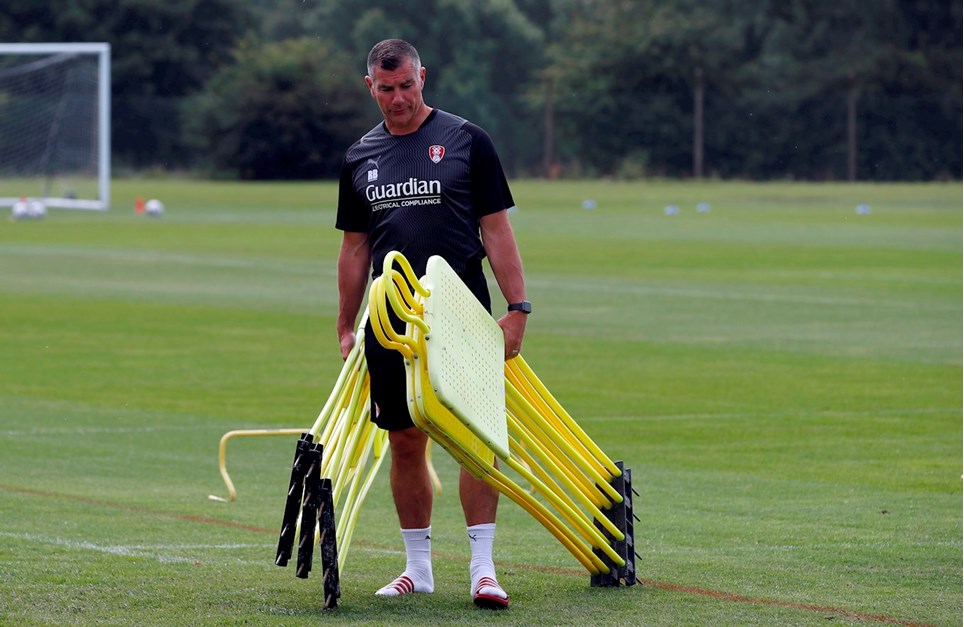 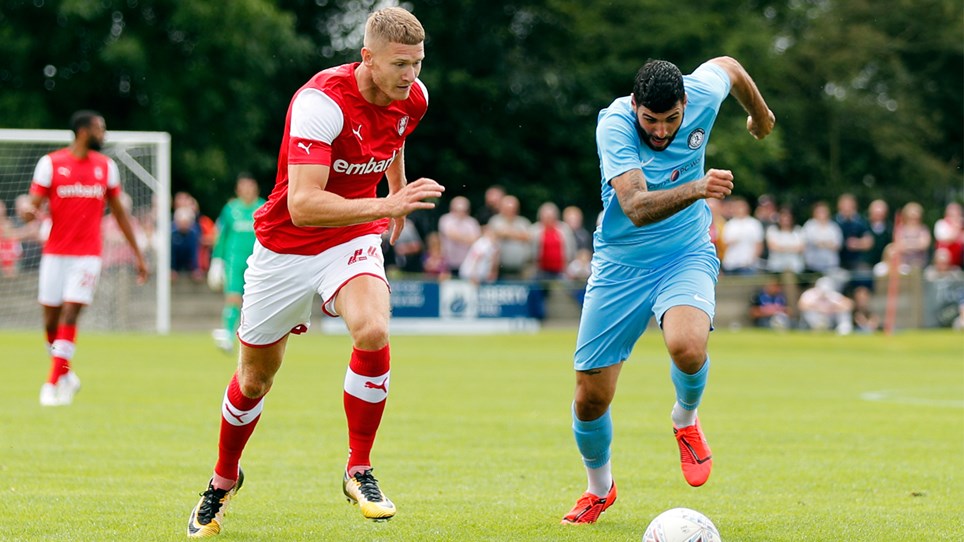 
Rotherham United will once again open their pre-season preparations by taking on our friends from Parkgate FC at Roundwood in a friendly which will take place on Saturday 10th July. 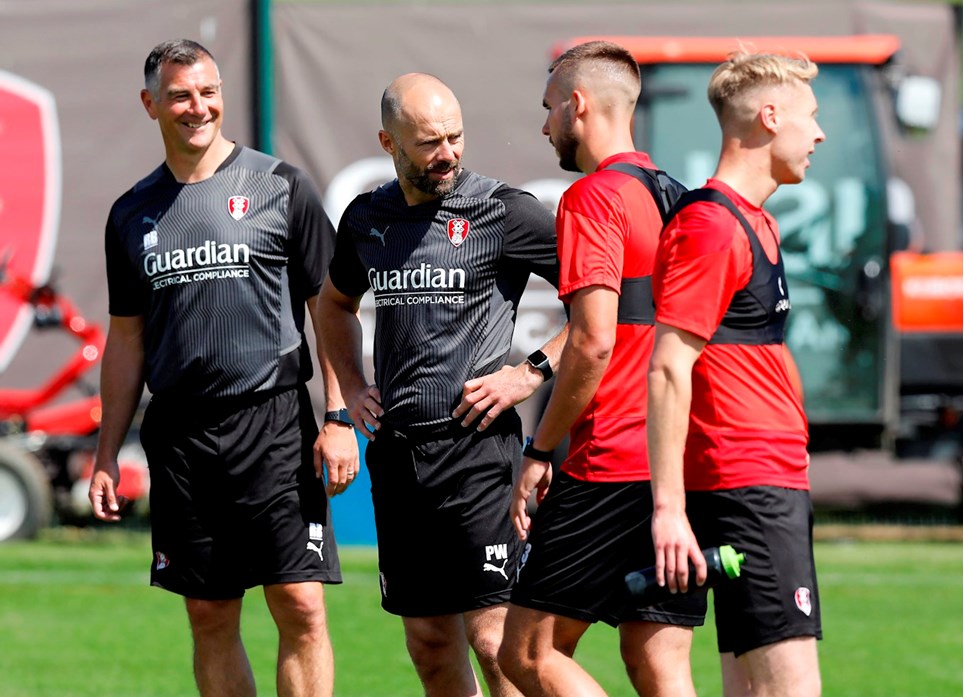 
After a well-deserved summer break, Rotherham United first team players and staff were back at Roundwood as their preparations ahead of the 2021/22 campaign got underway.