Rotherham United are incredibly grateful to our colleagues at Rainworth Skoda for their support of the Rotherham Hospice and Bluebell Wood Children’s Hospice following their kind donation of Michael Smith’s matchworn home and away shirts from the 2020/21 campaign.

Rainworth Skoda, who have sponsored the Geordie forward this season, were quick to get in touch with our commercial team following the final game to express their desire to support the two local charities and we were more than happy to help facilitate their kind gesture.

Also keen to support the fundraising efforts, Smith took time out of his time off during the off-season to pop into AESSEAL New York Stadium to personally hand sign both shirts, front and back, before they were handed over to the hospices. 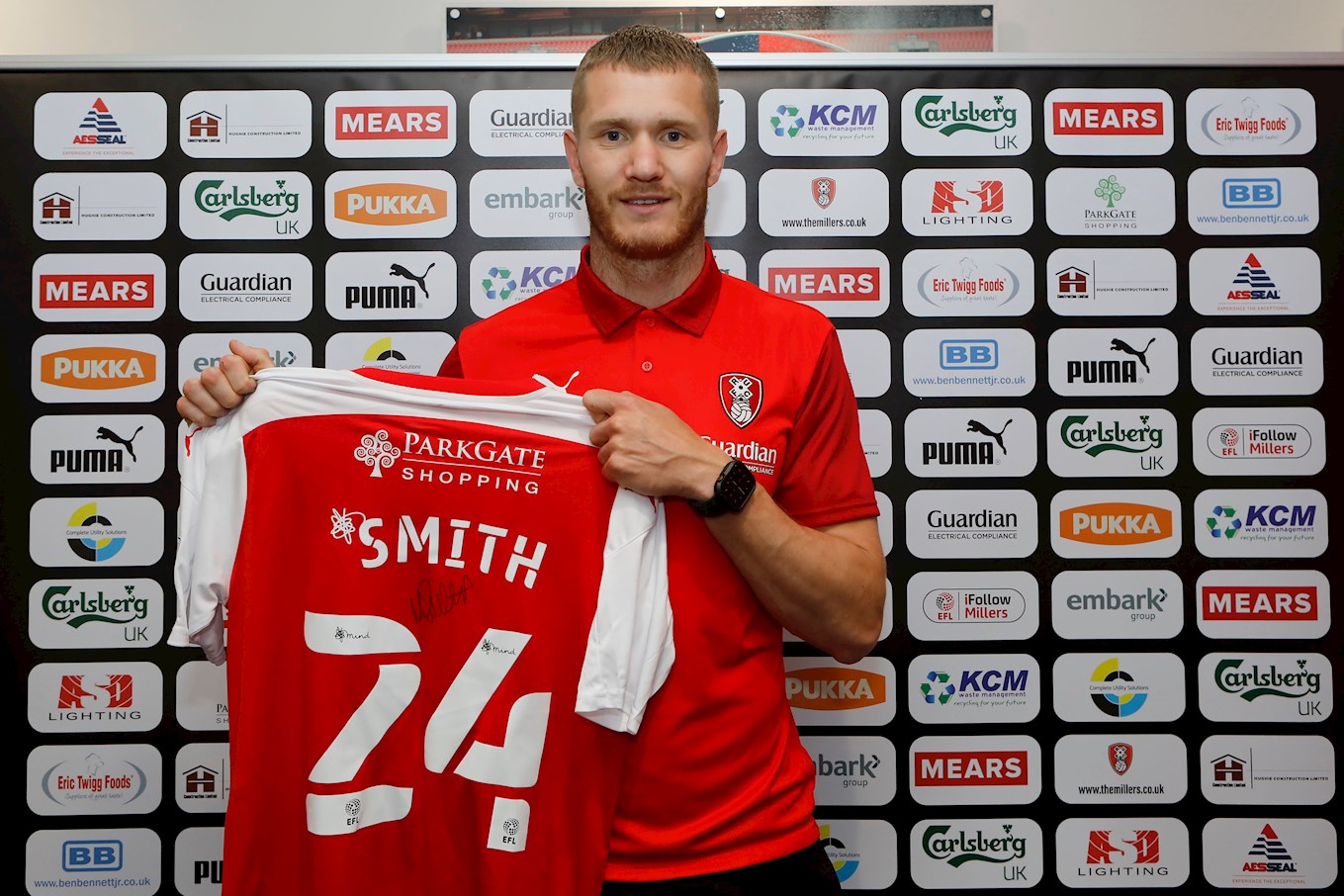 On Monday morning, we were joined by representatives from Rainworth Skoda – Jon Atherton and Simon Beckett - and fundraisers from both Rotherham Hospice – Jamie Smith - and Bluebell Wood – Jason Gossop – for a photograph and to pass on their thanks to Jon and his team at Rainworth for their generosity.

Rotherham United’s Head of Commercial Mark Hitchens placed his thanks on record on behalf of the club to Rainworth Skoda, adding that he is already looking forward to continuing the club’s relationship with them into next season.

“Jon and the guys at Rainworth are huge supporters of the club and regularly get behind a number of charity ventures,” he told www.themillers.co.uk.

“Michael Smith had another excellent season for us and I am sure that however the two hospices choose to use the shirts, they will provide a great source of income towards their running costs which ensure that our community can continue to benefit from the great level of care they provide us with.

“On behalf of everyone here at the club, I would like to thank Rainworth Skoda and indeed all of our sponsors for their support throughout what has been an incredibly difficult 18 months and I would like to add how proud we are to be working alongside such kind and community-centred companies.” 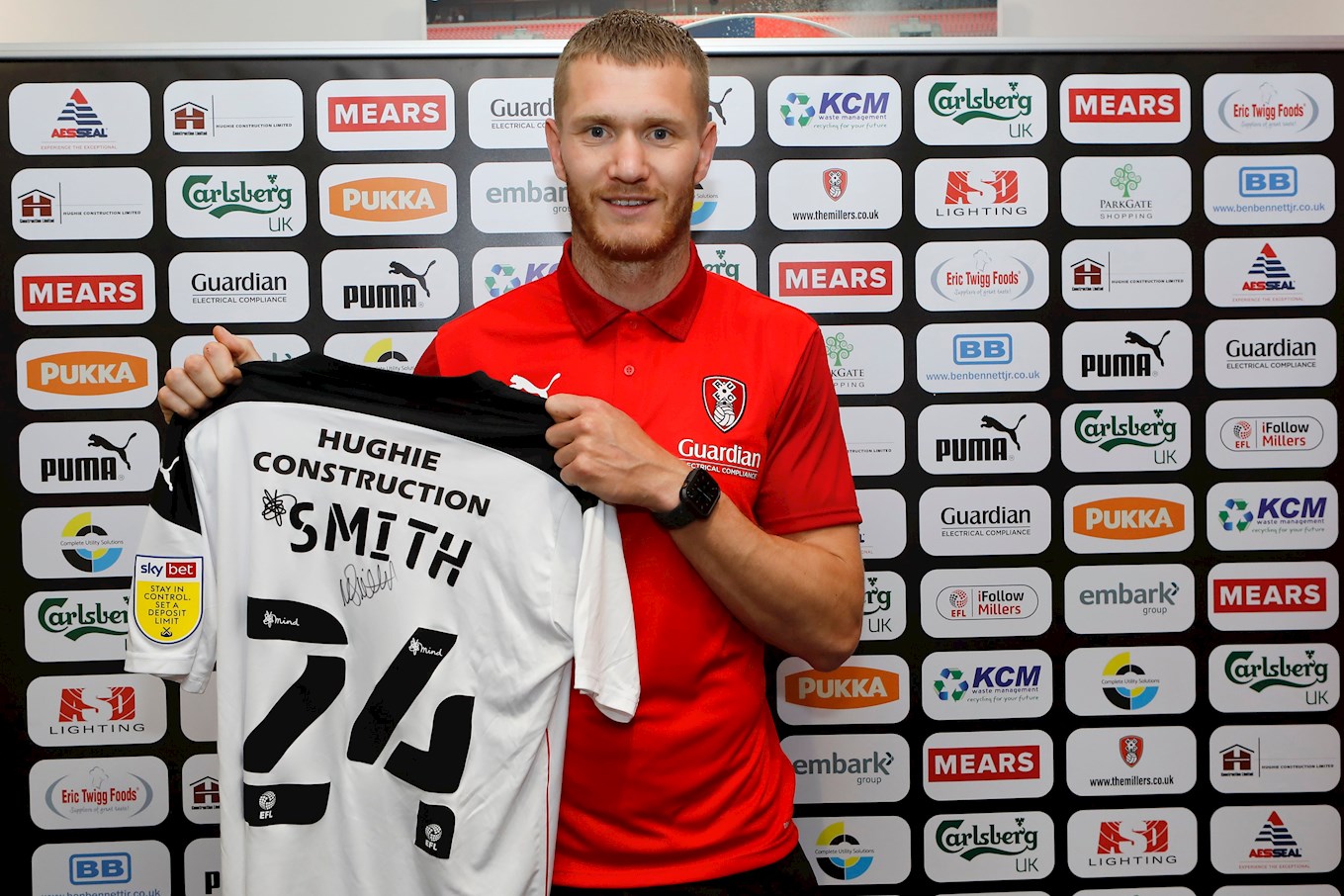 “We’d like to say a huge thank you to Rainworth Skoda and Rotherham United for this incredibly generous gesture that will help us make precious memories with local children and families in the time they have together.

“We know it’s a very challenging time for everyone which makes both Rainworth and Rotherham United’s dedication to fantastic local causes all the more humbling.

“We’ll look forward to finding a proud new home for Michael’s shirt while raising much-needed funds in the process.”

"We’d like to say a big thank you to Rainworth Skoda for their kind donation of a signed Rotherham United shirt.

“Over the past year the pandemic has really hit fundraising hard for the Hospice, and donations such as this help immensely to raise the funds necessary to ensure that we can continue to provide the vital services that we do, into the future."