The long-term agreement with the EFL will commence from the start of the 2021/22 season and will see PUMA produce the official match ball for all EFL competitions, including the Sky Bet Championship, League One, League Two, Carabao Cup and Papa John’s Trophy.

The ball, which incorporates the latest technology developed by PUMA, is designed to complement the variety of styles on show across the EFL, with the traditional white football featuring the colours of the EFL logo alongside custom acceleration graphics to showcase the explosive speed of the ball when moving. For poor visibility conditions, a high-vis fluorescent yellow version has been produced. There are also specially designed balls in competition colours for the Carabao Cup and Papa John’s Trophy.

Rotherham United are heading into their 10th year with one of the world’s leading sports brands, having initially started their affiliation with Puma back at Don Valley Stadium, ahead of the 2011/12 campaign.

The sportswear giant have provided the Millers with some memorable strips over the years, including the one worn by the club upon their return to Rotherham, with the design featuring the town’s coat of arms and the famous windmill crest.

Rotherham United Commercial Director Steve Coakley is proud of the club’s decade-long affiliation with Puma Teamwear and expressed his excitment in seeing their brand used across the EFL from next season.

“Over the course of the last 10 years we have been extremely pleased with the service that Puma have provided us, right back to the Don Valley days, and I have no doubt that the EFL will be as delighted as we have been so often with their impeccable standards and high-quality products."

“It goes without saying that Puma are one of the world’s leading sportswear brands and we are incredibly proud of our decade-long association with them. I am sure that our succesful partnership will only continue to grow from strength to strength.

“It has been a huge honour for us to have carried their name over the years and I am excited to see their brand used across the EFL throughout the 2021/22 campaign and beyond." 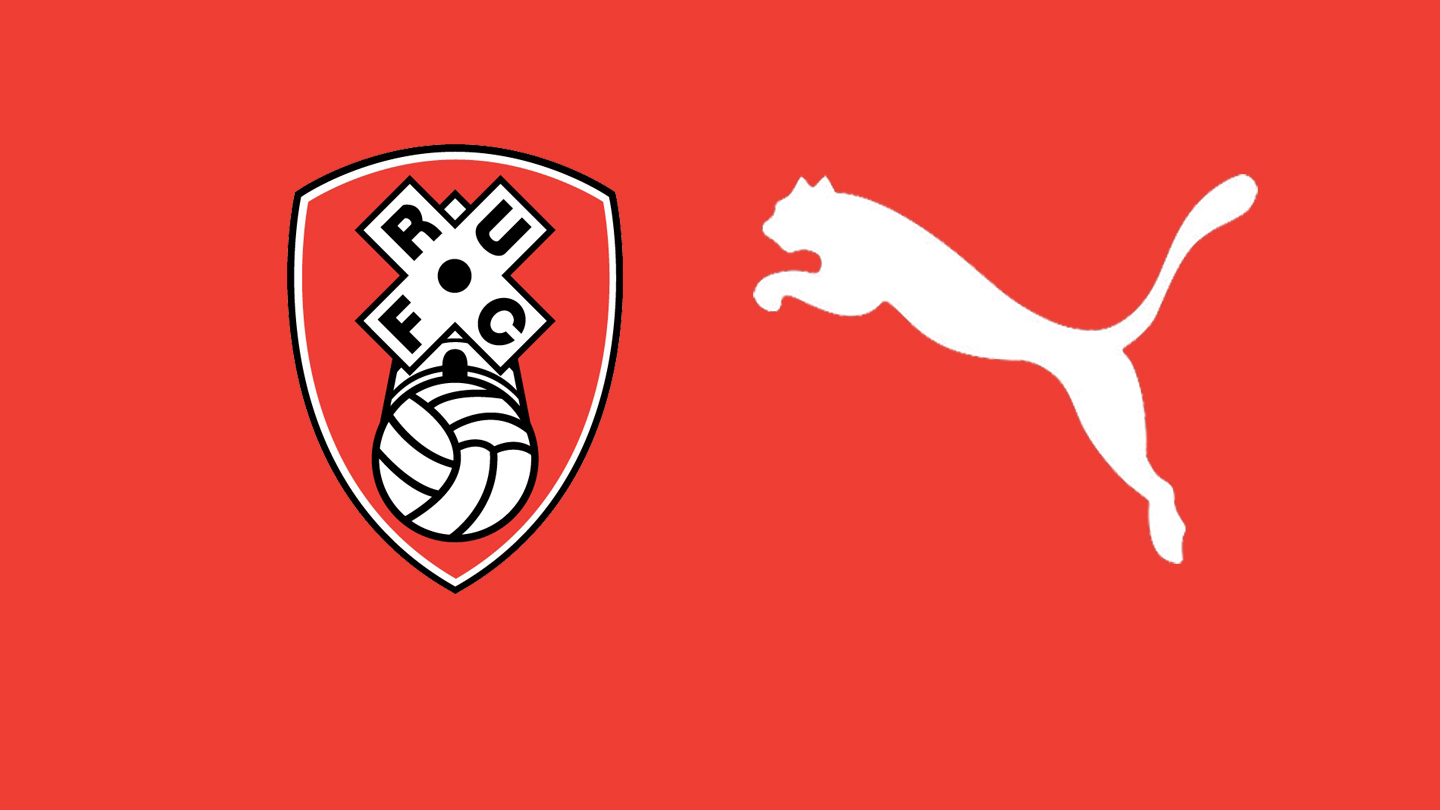 Puma are long-term club partners, having started their affiliation with the Millers ahead of the 2011/12 campaign.

Ben Hughes, General Manager of PUMA UKI said: “We are delighted to be partnering with the English Football League. Brands always talk about telling stories but there’s no greater story-telling than the drama that unfolds at EFL grounds across England and Wales. Whether it’s one of the League’s showpiece cup finals or a midweek match in November, the EFL inspires fans to dream and communities to unite. With 1,891 games next season, we can’t wait to play our part with product expertise and innovation that makes PUMA one of the world’s most trusted sports brands!”

EFL Chief Commercial Officer, Ben Wright, added: “We’re extremely pleased to be partnering with PUMA as our new match ball supplier. As a well-established global brand, we’re excited to see this new product used across all EFL competitions during 2021/22 and in future seasons. PUMA not only partners with Leagues, clubs and players, but further drives the game forward with its impressive grassroots and community work. After nearly 18 months of football being played behind closed doors, we’re hopeful that spectator numbers in stands will return to pre-pandemic levels for the start of next season and that fans will be able to see the new ball being used in person.”

PUMA is adding the EFL to a strong roster of partnerships in football that includes PUMA clubs and players across England & Wales. This includes: Barnsley, Rotherham United, Blackpool, AFC Wimbledon and Peterborough United and, in the Premier League, Manchester City & Crystal Palace. Adam Armstrong, Martyn Waghorn and Jay Da Silva are some of the athlete’s that form PUMA’s impressive EFL roster alongside Premier League stars, James Maddison, Olivier Giroud and Harry Maguire.

The start of a new chapter ⚽