Rotherham United are delighted to confirm the signing of young goalkeeper Josh Chapman, who has agreed a deal at AESSEAL New York Stadium until the summer of 2022 with an option of a further year, subject to EFL and FA ratification.

The 18-year-old has been training with the goalkeeping department at Roundwood and has now joined to complete the counting among the goalkeeping ranks ahead of the 2021/22 campaign.

The Worksop born operator came through the Academy system with South Yorkshire neighbours Sheffield United and was a regular starter for the Blades’ under-18s side during the course of the last campaign. 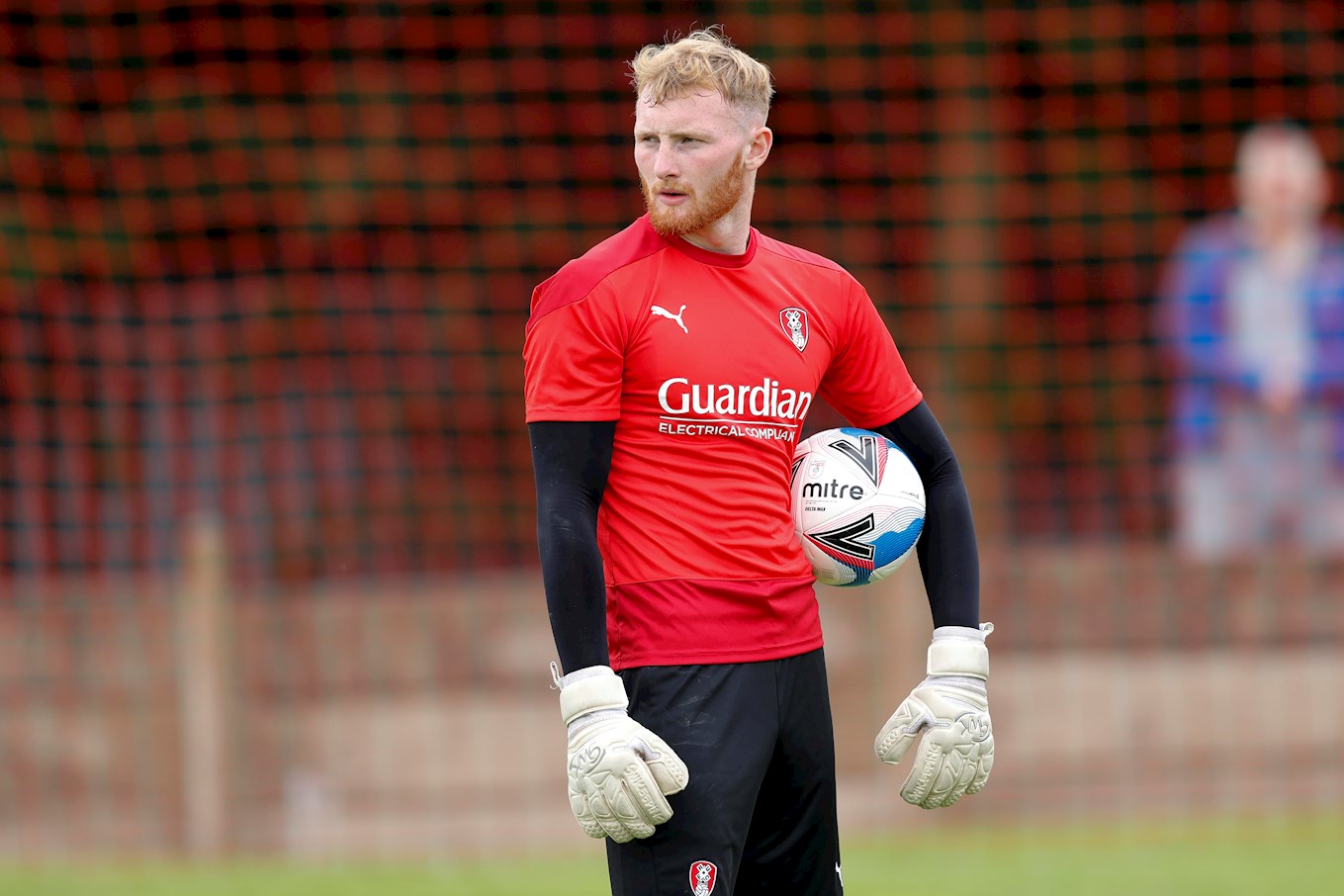 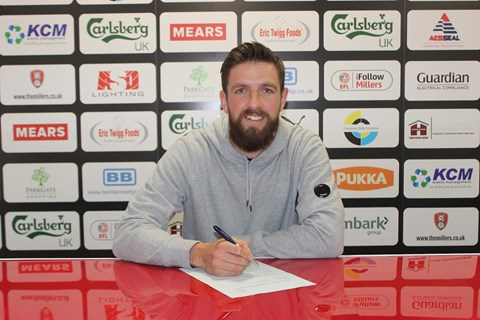 Chapman’s signing completes the recruitment in the goalkeeping department this summer and joins as understudy to Viktor Johansson and Josh Vickers, who will compete for the number one jersey this season.

"Josh is a promising young goalkeeper who has fitted right in with us since joining training over the last few weeks.

"He comes in to add to a goalkeeping department that we are already very happy with and I am sure that he will continue to drive standards in training, but also learn a lot from both Josh [Vickers] and Viktor.

"He comes from a great family and is a lovely kid, who wants to learn. I'm sure he'll do plenty of that during his time here and of course, we'll be doing all we can to help him progress his career." 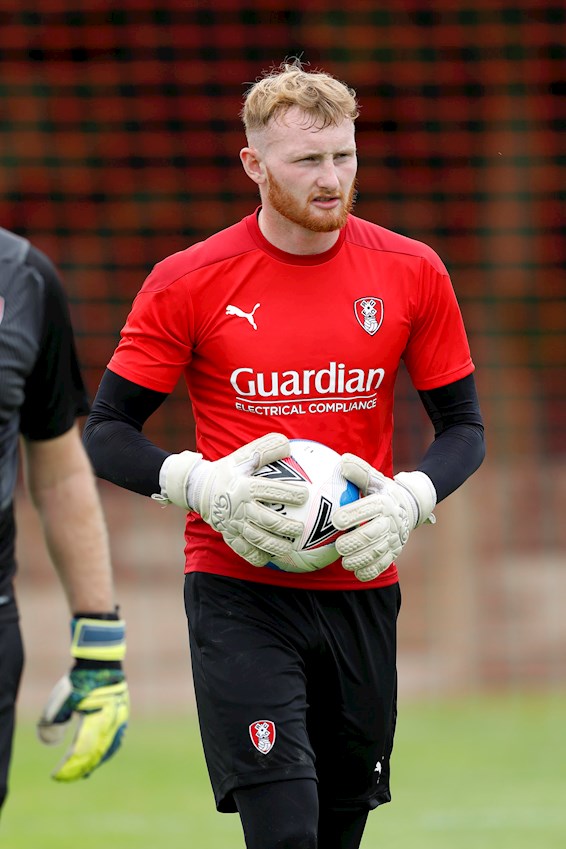