Rotherham United are delighted to confirm the signing of Northern Ireland international Shane Ferguson, who has put pen-to-paper on a two-year deal, subject to EFL and FA ratification.

The 30-year-old has been snapped up by the Millers boss following the expiration of his contract with Sky Bet Championship side Millwall, where he made over 200 appearances in Lions’ colours during a six year spell at The New Den.

Following loan spells with Birmingham City and north of the border with Glasgow Rangers, Ferguson joined the Londoners from Newcastle United, initially in a loan switch in August 2015, before making the move permanent in In January the following year. 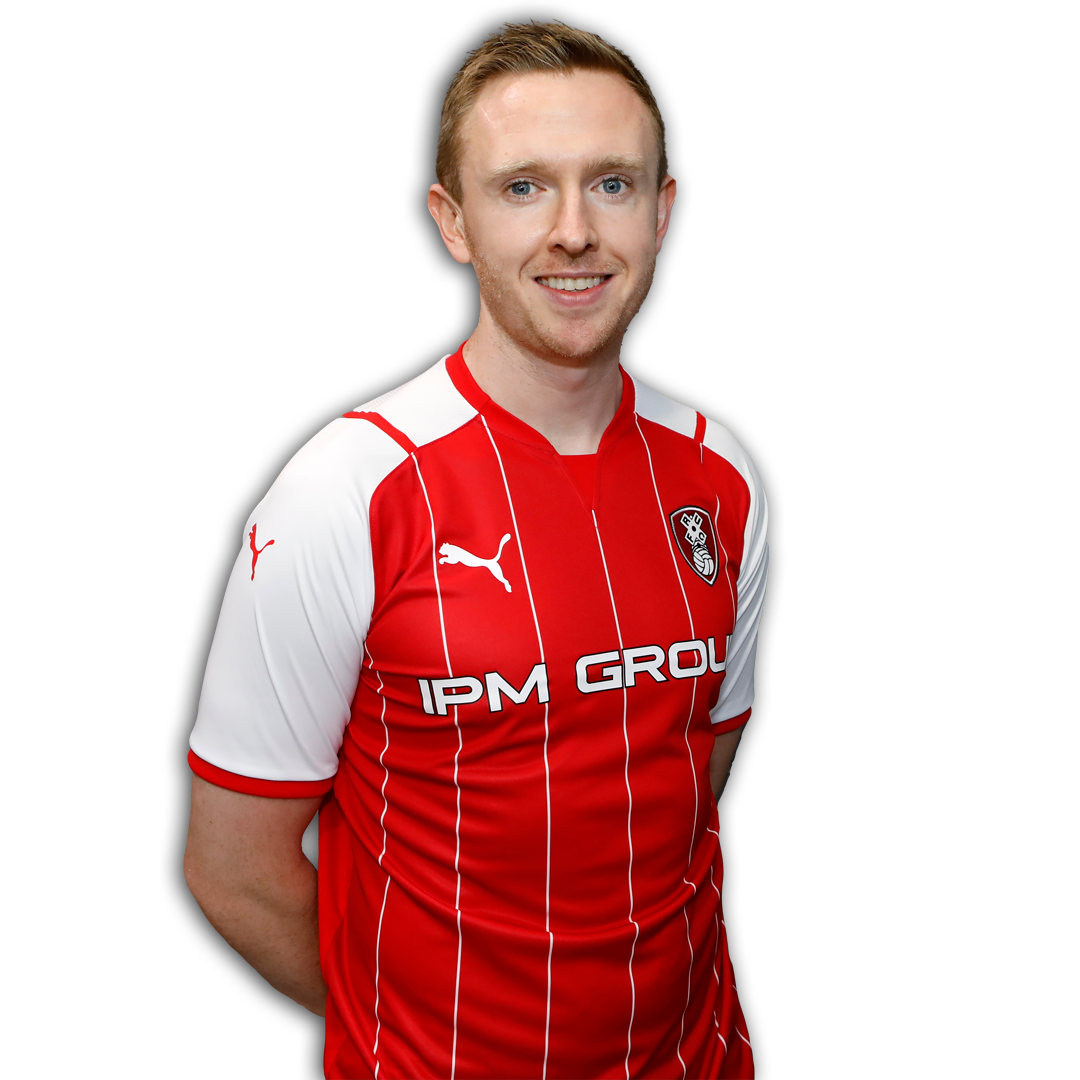 During his first season, the left-sided operator played 46 times in a mammoth season for the South London club which saw them reach the Papa John’s Trophy semi-final, as well as the Sky Bet League One Play-off final.

After suffering heartbreak in the final at the hands of Barnsley, Ferguson returned the following year and went one better as Millwall went on to win promotion under the Wembley arch against Bradford City, in a campaign which saw the Northern Irishman appear 52 times, chipping in with four goals.

As well as helping the club to the second tier Ferguson found the net during a famous Emirates FA Cup success over reigning Premier League champions Leicester City, getting himself on the scoresheet in a 3-0 win.

On top of winning promotion from the third tier, Ferguson also has a wealth of Sky Bet Championship experience under his belt, signing off with 16 appearances in the 2020/21 campaign - the last of which came in a 1-0 victory over Derby County in March 2021.

On the international stage, Ferguson has 47 caps, scoring once for his country and was named in the Green and White Army’s squad for their Euro 2016 clash with Poland in Nice. 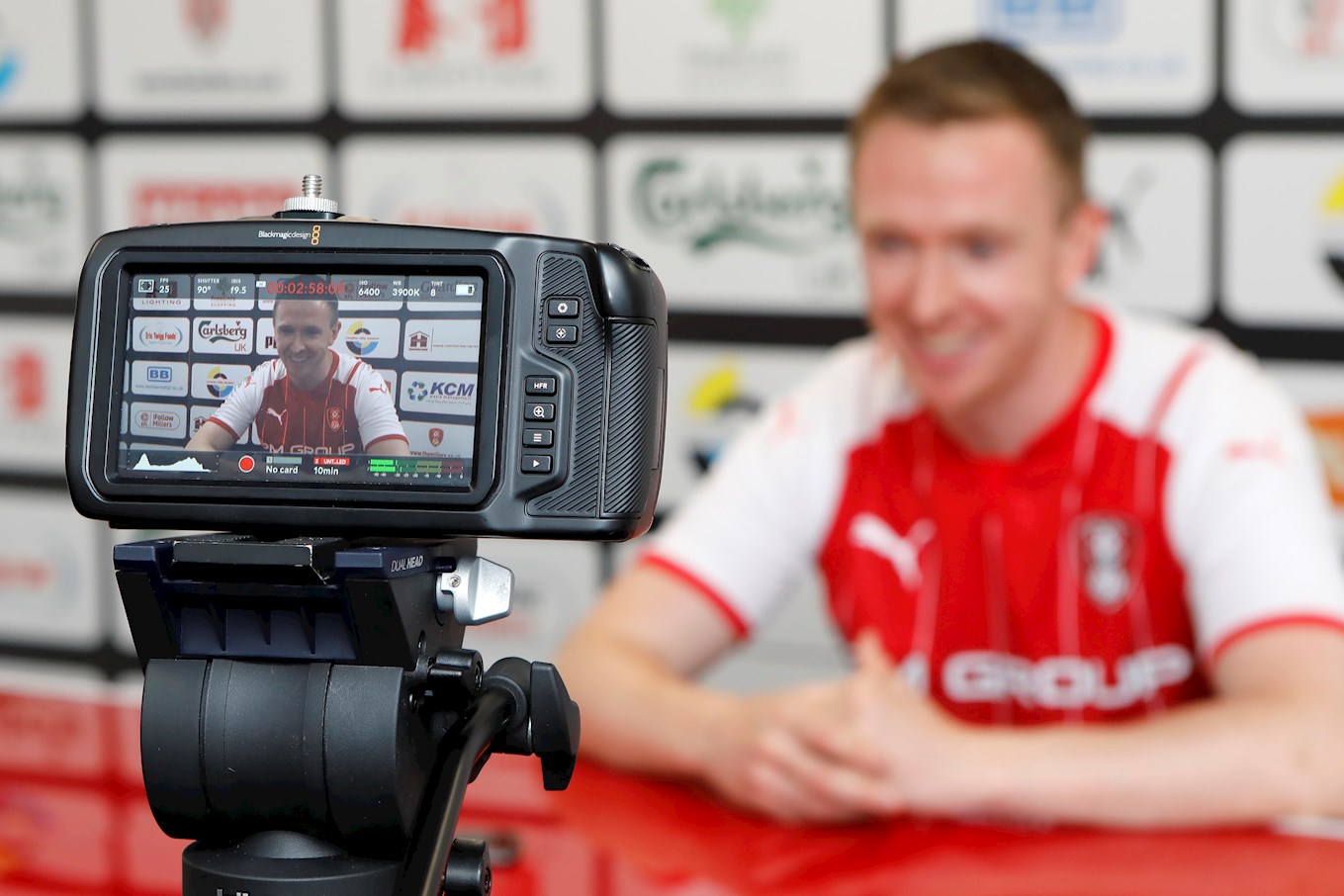 We have reaction from Shane and Rotherham United manager Paul Warne to follow on www.themillers.co.uk and across our social media platforms.