The countdown to the cricket – and the biggest sporting event ahead of the 2021/22 campaign – is on!

That’s right! There is now just over a week to go until John Breckin assembles his army of Millers ‘All Stars’ at Wickersley Old Village Cricket Club in front of our supporters in an attempt to raise funds for the Rotherham Hospice. 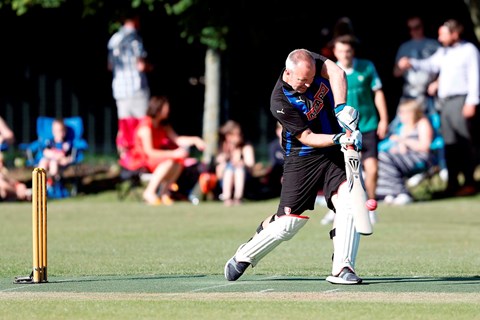 Whilst others may have been enjoying some summer sun with their feet up, the evergreen Breck has been busy on the phone and in meetings with representatives from the cricket club and the Rotherham Hospice to confirm the finer details ahead of the game which is set to take place on Friday 23rd July – by which time we also hope to have said goodbye to coronavirus restrictions.

Despite the fact that covid-protocols will have relaxed, Breck and the team at Wickersley Old Village Cricket Club have spent hours planning how to create a safe environment in which everyone can enjoy watching some legendary Millers in action on the wicket.

Lost count of what number pre-season this is for me, but if I get much fitter I'll be knocking on the Gaffer's door!

That said, cricket is a bit more my pace - so I'll stick to that!

As has been previously stated, there will be no tickets for this event, instead, a donation will be taken from anyone attending at the gate on the night – as we look to once again raise funds for this brilliant cause.

Breck has now confirmed his list of legends that will don a custom-made strip for the event and lock horns with Wickersley Old Village Cricket Club on the night: 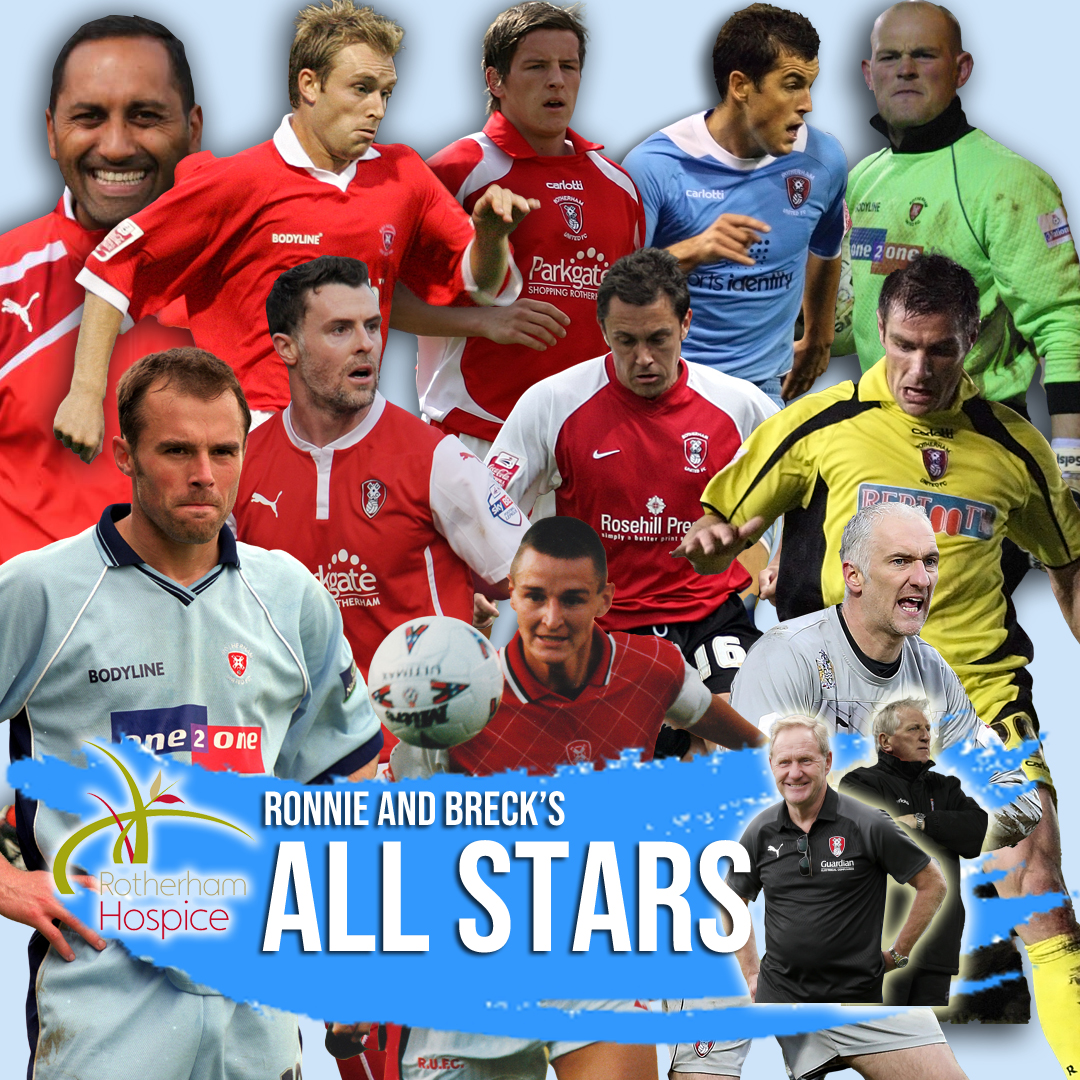 We know that not everybody will be able to attend, but will still want to support this fabulous cause.

With that in mind, the Rotherham Hospice have very kindly set up a JustGiving page for Breck’s cricket game and you can donate now, via THIS link.

. @JohnBreckin and @ronniemoore53 have managed some good sides over the years, but this one might be the best yet!