Rotherham United can confirm that an undisclosed figure has been agreed with Middlesbrough for the transfer of attacker Matt Crooks and he will subsequently depart for a new challenge at Riverside Stadium, subject to EFL and FA ratification.

There has been a host of interest in the towering midfielder since the conclusion of the 2021/22 season with the club has receiving a number of bids that did not previously meet our valuation.

However, following discussions between the Millers and Boro it has been agreed that Crooks will depart AESSEAL New York Stadium for pastures new, having initially arrived with us in South Yorkshire in the January transfer window of 2019.

Crooks turned out 97 times in Millers colours during that time, scoring 21 goals in the process, whilst starring in our promotion to the Sky Bet Championship in 2019/20.

Having already tasted second tier football with the Millers upon his arrival, the 27-year-old once again stepped up to the level and was a regular for Paul Warne’s side throughout 2020/21 making 42 appearances in all and scoring seven goals.

His most memorable moments came in the form of braces against Coventry City, Ipswich Town and Gillingham, but his goal – which he dedicated to his friend Jordan Sinnott shortly after his passing -  against Lincoln City which helped the Millers to a 1-0 win was a particular highlight. 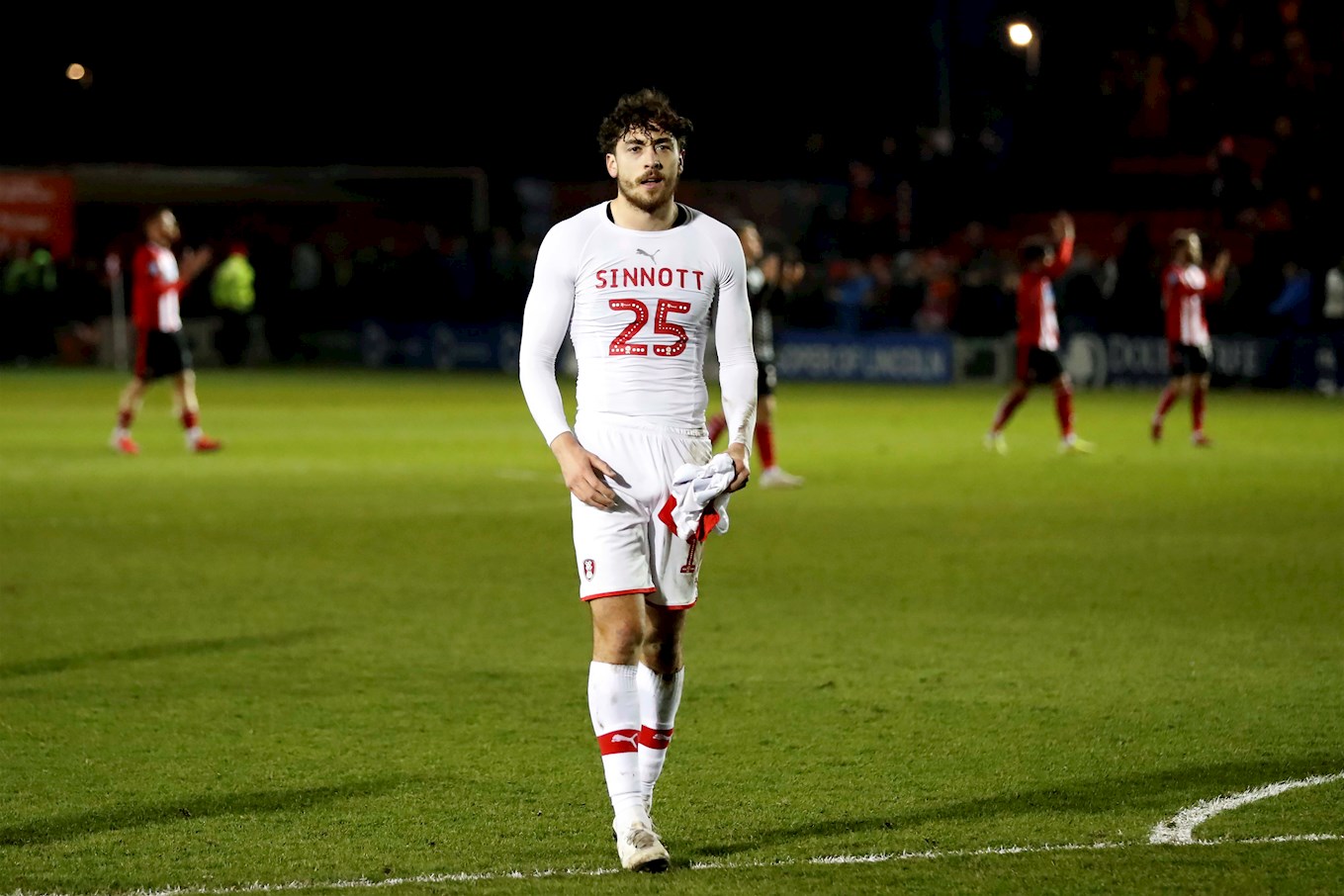 He immediately became a popular figure in the dressing room following his arrival from Northampton Town and leaves for Boro with the best wishes of everyone here at Rotherham United.