Rotherham United can confirm that our South Yorkshire derby clashes with Sheffield Wednesday and Doncaster Rovers will now kick-off at the slightly earlier time of 1pm.

The Millers are set to host the Owls on Saturday 21st August, while Rovers will visit the AESSEAL New York Stadium the following week on Saturday 28th August.

Following the advice of South Yorkshire police, the kick-off times have been brought forward for both games from the original 3pm start, to the slightly earlier time of 1pm.

The new kick-off time has been agreed between all clubs and the EFL.

The fixtures are now scheduled as follows: 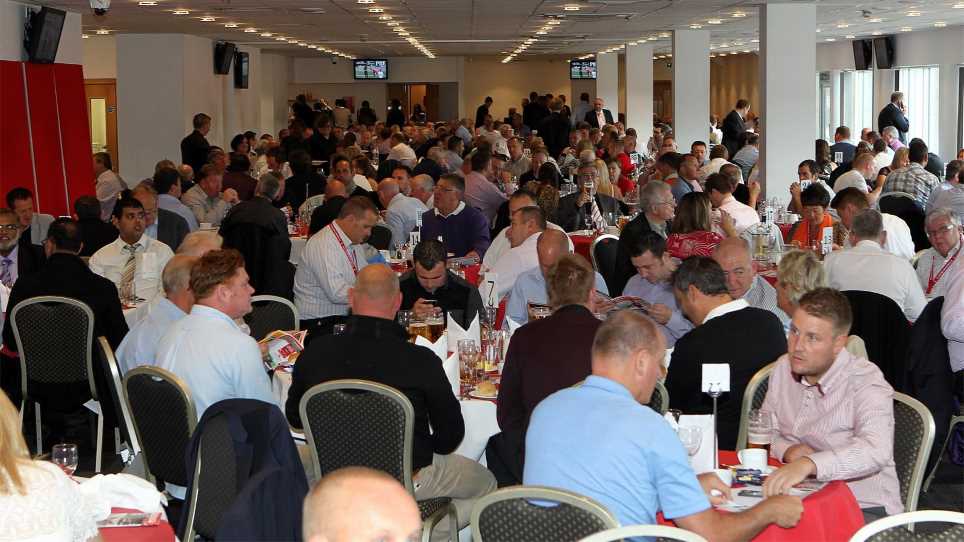 
Hospitality places for Rotherham United’s South Yorkshire derby with Sheffield Wednesday at AESSEEAL New York Stadium on Saturday 21st August have sold out with our supporters showing a great appetite... 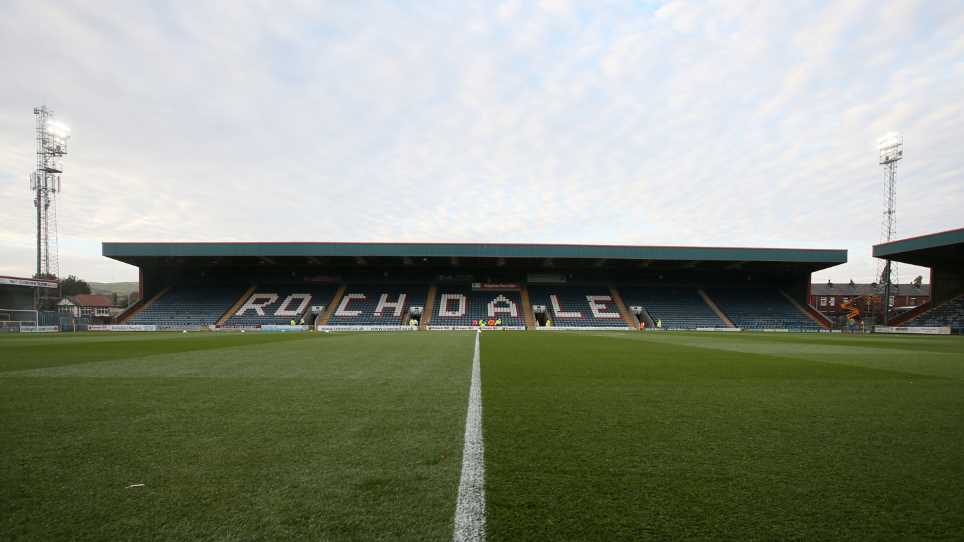 
Ahead of tonight’s pre-season trip to face Rochdale at Crown Oil Arena, we've put together some important information for supporters. 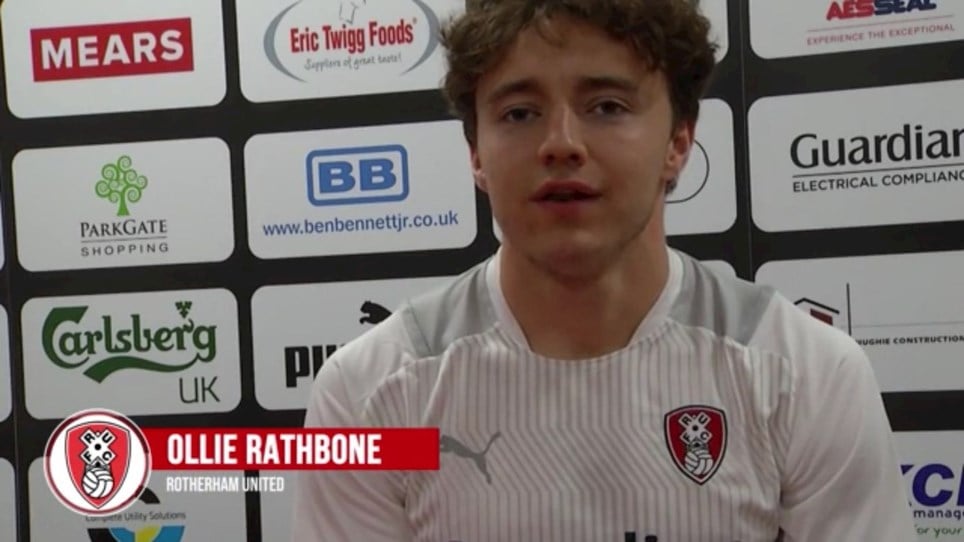