"I consider myself lucky to have been able to welcome Keith back as my guest in the lounge, but more importantly, to consider him a friend," Breck told www.themillers.co.uk following the sad news of Keith's passing.

A memorable man among some equally memorable Millers

"Having watched Keith and the rest of that great team as a youngster on the terraces at Millmoor, it was a real privilege to get to know him in later life and spend many an hour in his company.

"There was never a dull moment with Keith in the room either. He could tell a story, but his standout characteristics were certainly his infectious personality and happy demeanour. Whenever Keith was back at the club, he would light up the lounge with his presence."

"He wasn’t just a good bloke either, he was a very good player in a team that many of our older supporters remember incredibly fondly.

"They quite rightly earned their place in the Rotherham United history books with their exploits in the League Cup and Keith featured in both games as we came so close to getting our hands on the trophy. 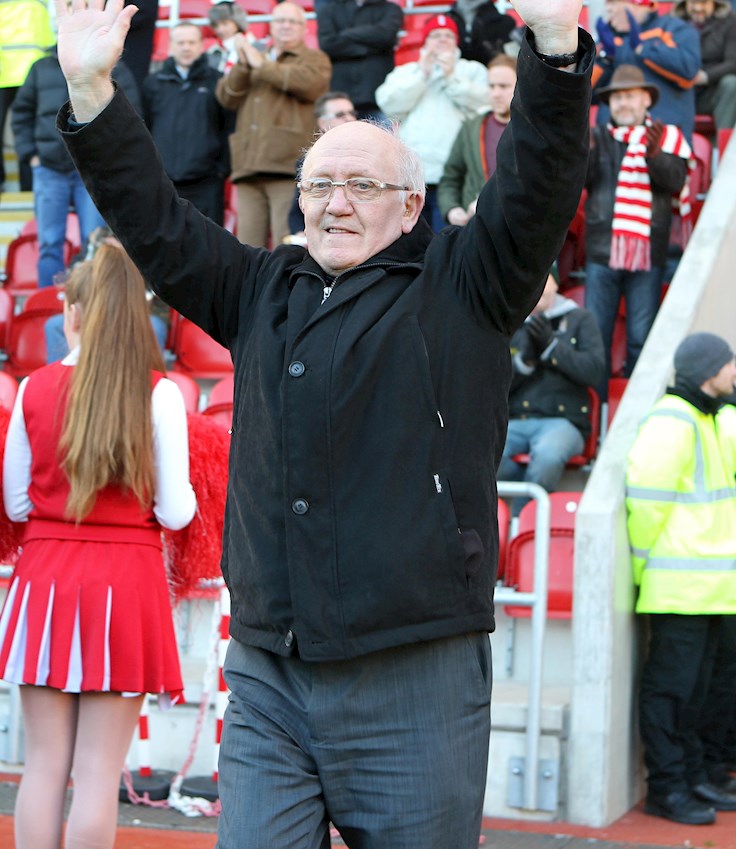 "Keith could mix with and talk to anybody but he was big mates with one of my childhood heroes, big Pete Madden, who also so sadly left us recently. For me – a Millers fan – to spend time in their company took me back to standing with my Dad on the terraces at Millmoor and I must admit that the feeling of being a little starstuck never left me, despite both being incredibly humble, down-to-earth people. 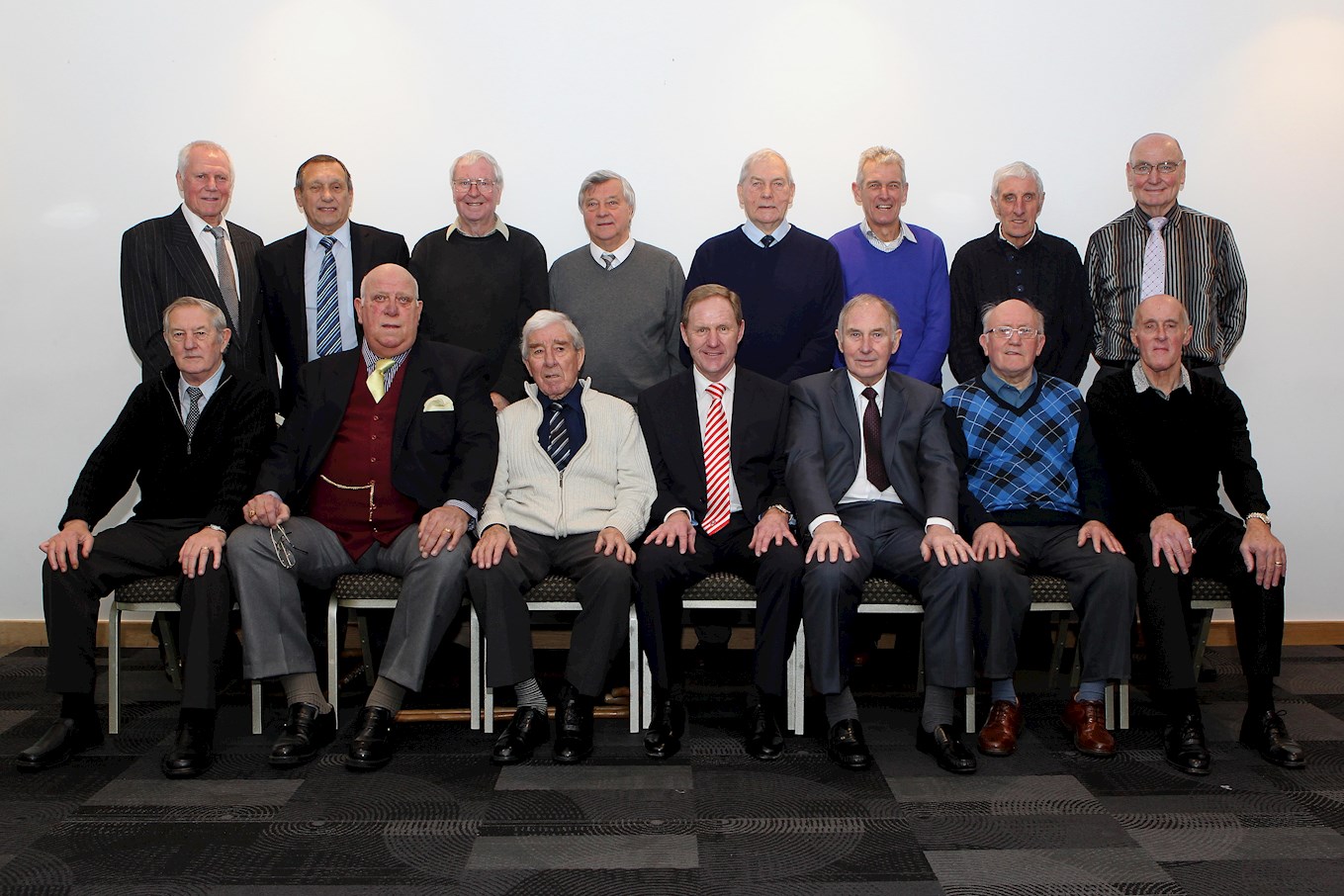 Never one to miss a gathering. Keith is pictured in the lounges with John Breckin and his Millers legends at a reunion.

"Keith will be greatly missed by everyone here at Rotherham United. He made such an impact as both a player and in later life as a guest that Millers supporters young and old will have known him and will miss him.

"Thanks for everything Keith. Rest in Peace, mate."