Rotherham United are delighted to confirm that the club’s first team players and staff will once again sport the Guardian Electrical Compliance branding on their official training wear throughout the 2021/22 season, after the long-term business partners agreed an extension to their current agreement.

We were immensely proud to pass the six-year anniversary of our partnership with Guardian Electrical Compliance, now part of the Premier Technical Services Group (PTSG) marking a significant milestone in our successful reciprocal business relationship together, which began back in 2015.

This new agreement, with one of the UK’s leading providers of electrical safety services, will ensure that their branding continues to be synonymous with the first team’s image on both training and match days, as it continues to appear alongside the Puma branding and traditional windmill club crest.

The deal marks another significant commercial commitment from Guardian Electrical Compliance, who are one of many commercial partners to continue to pledge their support to the club throughout the uncertain times presented to us by the coronavirus pandemic. 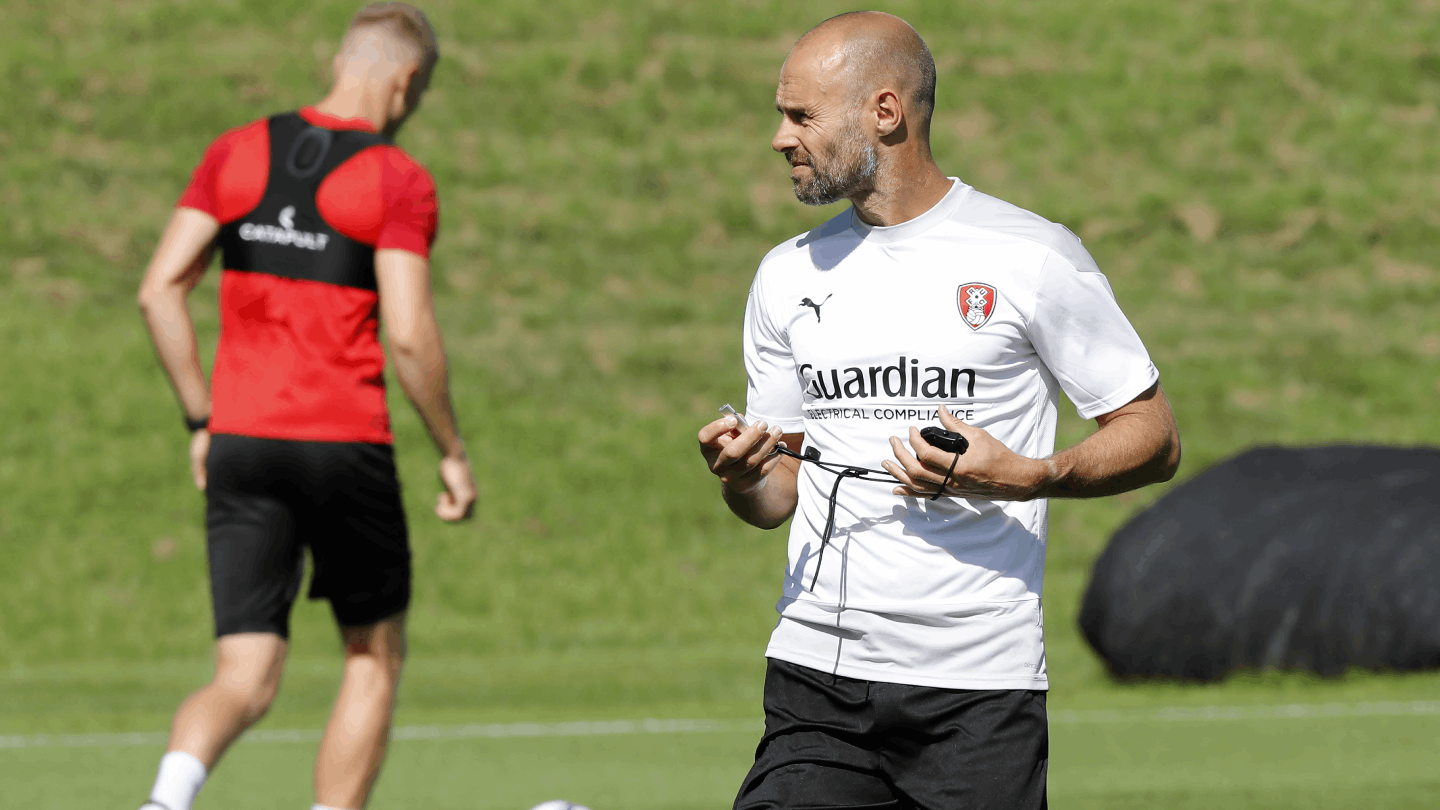 Speaking following the agreement of the new deal, Commercial Director Steve Coakley expressed his gratitude to Richard Roebuck and his colleagues for their continued support of the club.

“It is fantastic to have Guardian Electrical Compliance continue to pledge their support for at least another year and we’re all delighted that their branding will once again be worn by our first team staff on a day-to-day basis,” he told www.themillers.co.uk.

“To pass five years in business with anyone is a fantastic achievement, but to do so through the challenges that we have all faced over the last 12 months or so makes the longevity of this relationship even more impressive and a testament to how strong a partnership it is. 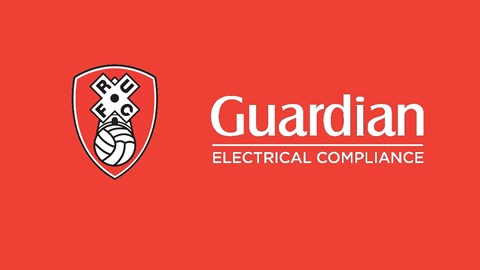 “The coronavirus pandemic has understandably been incredibly challenging for many, but one of the clear positives that has emerged from it all is the way in which people have come together to support one another. The financial commitment made by Guardian both now, and at the beginning of the current season, shows great solidarity and we are absolutely delighted to be working alongside people like Richard and his colleagues for the foreseeable future.

“Guardian Electrical Compliance share the same core values as Rotherham United and it is particularly fitting to see their branding on show when Paul Warne and the first team squad are undertaking a whole host of other community work – whether that be online as has been the case more recently, or otherwise.” 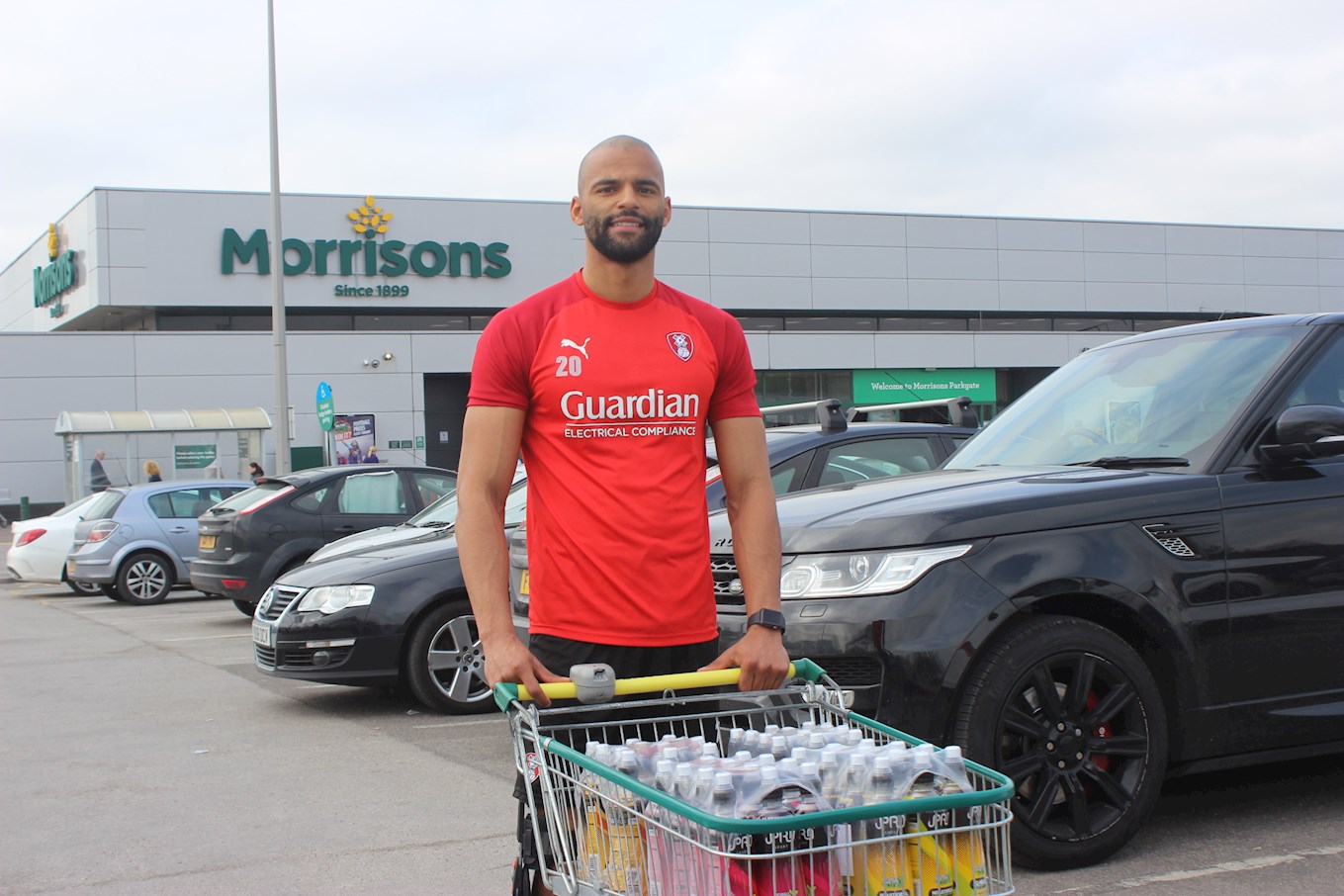 “We’re delighted to extend our sponsorship of the club’s Training Wear for another season, having already enjoyed five years in business with the Milers.

"We have a fantastic relationship with Steve and the club, which has proved invaluable through the COVID crisis. Barely a week goes by without us having conversations on how we can support each other.

"The last year has been an incredibly tough time for businesses and communities throughout the country. We’ve been immensely proud to be associated with the club as it has supported the local community and NHS through these difficult times, via the different initiatives. 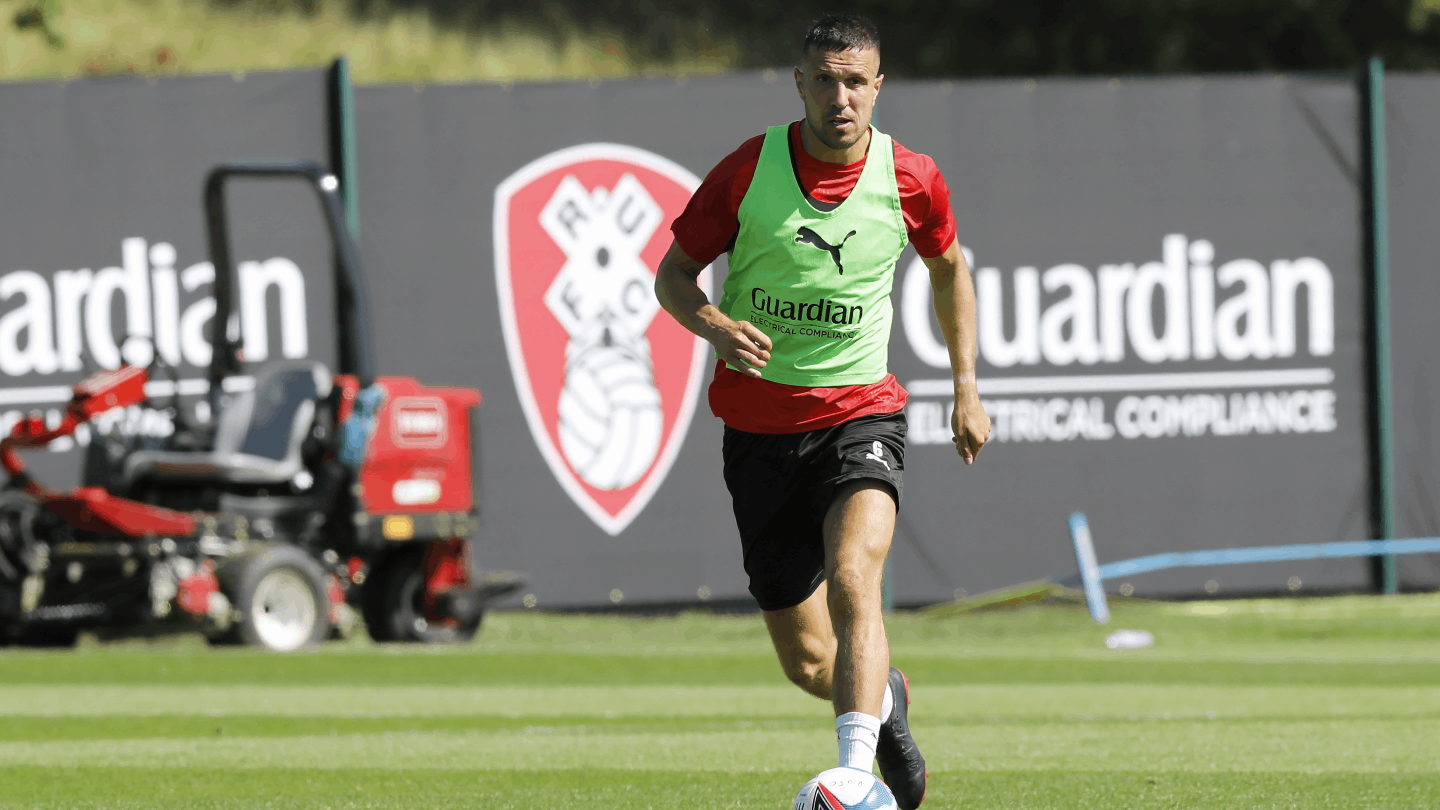 "Now is the time for all fans and businesses to show their support for the club and town, ensuring we get everyone through the pandemic.

"These are all examples and a testament of the core values that the club has and these run perfectly in sync with those that we look to uphold within Guardian Electrical Compliance. We were only too pleased to pledge our continued support”