Rotherham United are delighted to announce that Hughie Construction Limited have once again agreed a commercial deal which will see their branding appear on the back of the Millers’ change shirts for the 2021/22 campaign.

Hughie Construction Limited, who are based in South Yorkshire, will continue to have their logo associated with the Millers as part of their ever-growing business relationship with the club, as it continues to adorn the back of the club’s away shirts throughout the 2021/22 season. 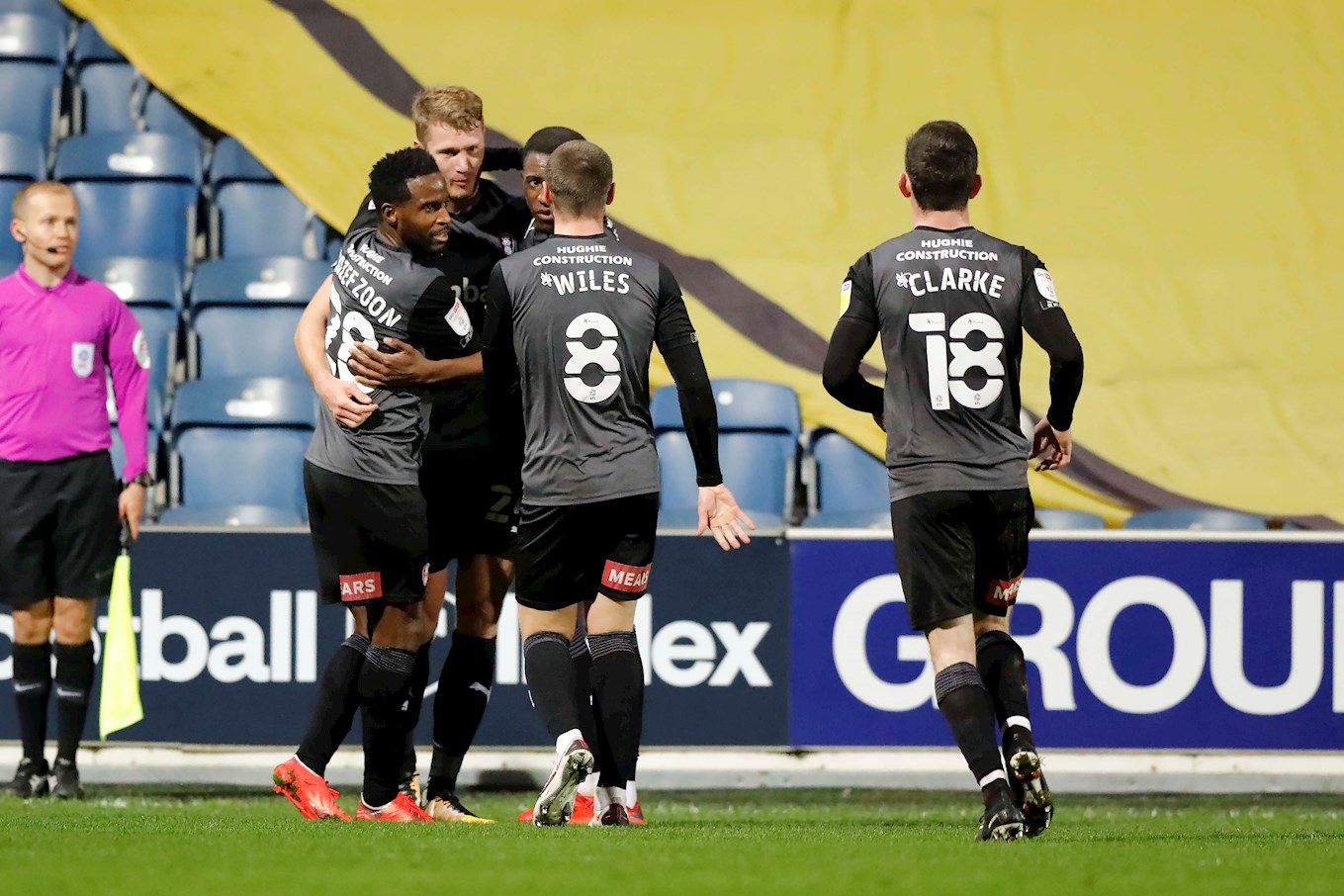 Since first becoming involved with Rotherham United, they have undertaken a number of business projects including becoming executive box holders and developing and opening offices in the outh East corner of AESSEAL New York Stadium.

In addition to the above, Hughie Construction Limited have used their expertise in the field to complete a variety of projects around the stadium and training ground at Roundwood, which has helped to further enhance the excellent relationship between the two parties.

Having previously signed up to have their logo printed on the back of both of the club’s change shirts this season, Managing Director Richard Kirk and his team have pledged their support for at least a further year with this new agreement which will run until the end of the 2021/22 campaign.

The club’s Commercial Director Steve Coakley was thrilled to see another exciting local business commit to a new agreement during these unprecedented times.

“I have said it upon the conclusion of every business deal we have done of late, but I mean it sincerely when I say that we are incredibly grateful for the unwavering support of our partners during the pandemic and I am delighted that Hughie Construction Limited will be continuing their association with us,” he told www.themillers.co.uk.

“It has been fantastic to watch their business grow throughout the time we have been in partnership together and I hope Richard and his team share our belief that this business relationship has been hugely beneficial to both parties.

“To have a team of skilled people in our contacts list, like those at Hughie Construction Limited, has meant that we have been able to make improvements around the stadium and training ground, as well as being able to quickly and efficiently carry out any repair work on the stadium which we are so proud of here at the club.

“Furthermore, they are a company who share our values and beliefs and we are proud to have such a forward-thinking group sharing the site with us down here at Rotherham United.” ​

Richard Kirk added: “We’ve enjoyed a superb relationship with the club over the last few seasons and it continues to get stronger year on year.

“There is such a natural understanding of what we both need to get out of a partnership in order to make sure it is both successful and has longevity for both parties.

“We’re delighted to pledge our ongoing support to everyone at the club and are very much look forward to getting back to watching games at the AESSEAL New York Stadium as soon as we possibly can when it is deemed safe to do so.”