Rotherham United midfielder Shaun MacDonald insists the chance to test themselves against some of the Sky Bet Championship’s best teams is a key reason why he and his teammates want to be at second tier level.

The Millers travel to the South Coast this evening to take on AFC Bournemouth, ahead of another long trip to Carrow Road on Saturday to face table-topping Norwich City.

MacDonald stressed that while they were respect the obvious talents of their opponents, the team will go into the game believing they can make it as tough as possible for their hosts, starting with tonight’s match with the Cherries.

“These big teams and these big games are a prime example of why we want to be in this league,” MacDonald told www.themillers.co.uk.

“We’ll go there and continue to work hard and try to do what we’re good at well, and make games as hard as we can for the opposition.

“I think we’ve done that all season, we always go into games believing in what we can do and that’ll be no different in the next two games.

“Bournemouth and Norwich are two good teams who will be right up there at the end of the season, but we’ll go into the game wanting to win ourselves and get the points to push us up the table.”

The midfielder is back in contention for a starting place following a lengthy injury lay-off when the Millers travel to Vitality Stadium.

The Welshman admits that is has been a difficult period for him personally, with the weather and other issues surrounding the pandemic disrupting his return to action.

“It’s been a difficult period in terms of weather, the pandemic and everything that has been going on really, it has been a little stop start throughout my rehab, which has been challenging,” MacDonald explained.

“I’ve done everything I needed to do to get back as strong and fit as I can, played a few games and for me it is now about getting my head down.

“Hopefully the weather will settle down now so that we can train on grass and I can focus on getting sharper to push and be ready when called upon.”

Tonight's trip to Vitality Stadium will have even more significance for MacDonald, who will be returning to face the club he played for between 2011 and 2016.

During his time with the Cherries, he helped the club two promotions, which saw them reach the Premier League for the first time in their history.

While he admits it will be nice to return to his old employers, he stressed he will be fully focused on the task at hand against Jonathan Woodgate’s side.

“It was my first move away from Swansea, my boyhood club, so obviously it was a big move away for me at the time in terms of my career and growing up as a man,” he said.

“I learned a lot moving away to Bournemouth, met some great people and had some very successful times.

“I worked with some amazing people who I still keep in touch with now, I’ve some good relationships which I’ve kept since I left and looking back at my time I only have positive things to say about the club.”

“It’s always good to go back to any club that you’ve played for and see a few familiar faces, there are still a couple of players there from my time, there’s obviously been a few changes to the coaching staff since I was there.

“It will be nice to say a quick hello, but of course I’ll be fully focused on trying to get a result with our lads.” 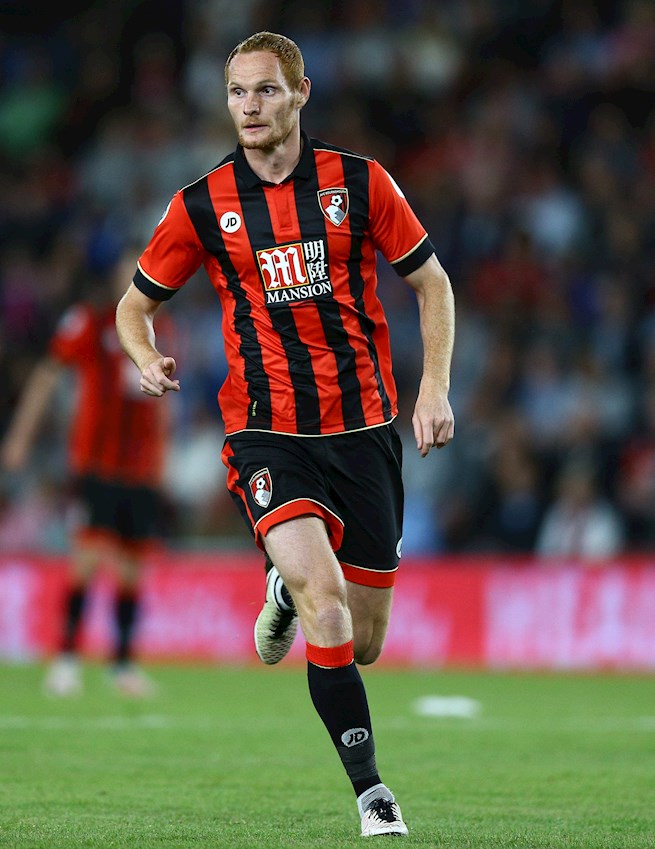 Macca returns to Vitality Stadium tonight, he played for the Cherries between 2011 and 2016.