Rotherham United manager Paul Warne has heaped praise on midfielder Matt Crooks, whose scintillating displays in the middle of the park saw him pick up the Sky Bet Championship Player of the Month Award for January.

Warne labelled Crooks a ‘driving force’ for his side, in a month which saw them pick up seven points from four league outings, but was also quick to commend the performances of the whole team.

“He’s a real driving force for the team, obviously he has got the goals which is great too. His taking on of information has really improved too, for example during a recent game there was a corner where he dropped into the zone and cleared the ball off the line with a header,” Warne told www.themillers.co.uk.

“His overall performances have been really good and the lads clearly think a lot of him. I’m really pleased for him and as he said it is testament to the whole team.

“I always think that the players here get overlooked for awards and maybe it isn’t appreciated how well they have done at times, it’s good that a player isn’t in top three leagues has got it.

“It is definitely a team award, he’s got a place in the team currently which suits him and I think he’s done really well.” 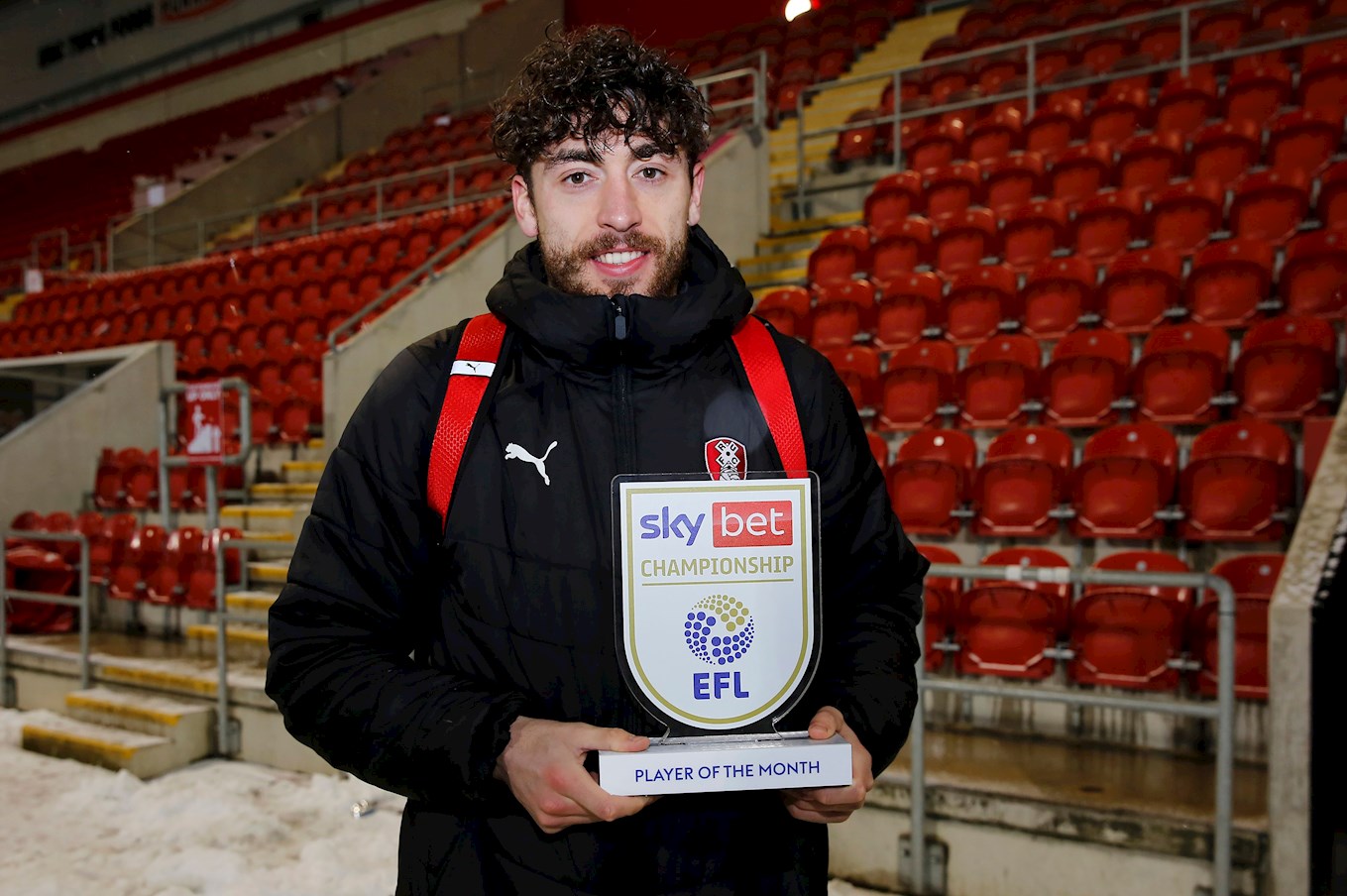 The award was a fitting tribute to Crooks' best friend Jordan Sinnott, who tragically lost his life in January 2020. The midfielder dedicates every goal he scores to his late friend and Warne was pleased he picked up the award, following a difficult 12 months.

“I know every time he scores he looks up to the sky in tribute to Jordan. It has been an incredibly difficult time for Crooksy, as well as Jordan’s family and I know it hit him really hard.

“If this makes him smile during tough times, then it is really good.” 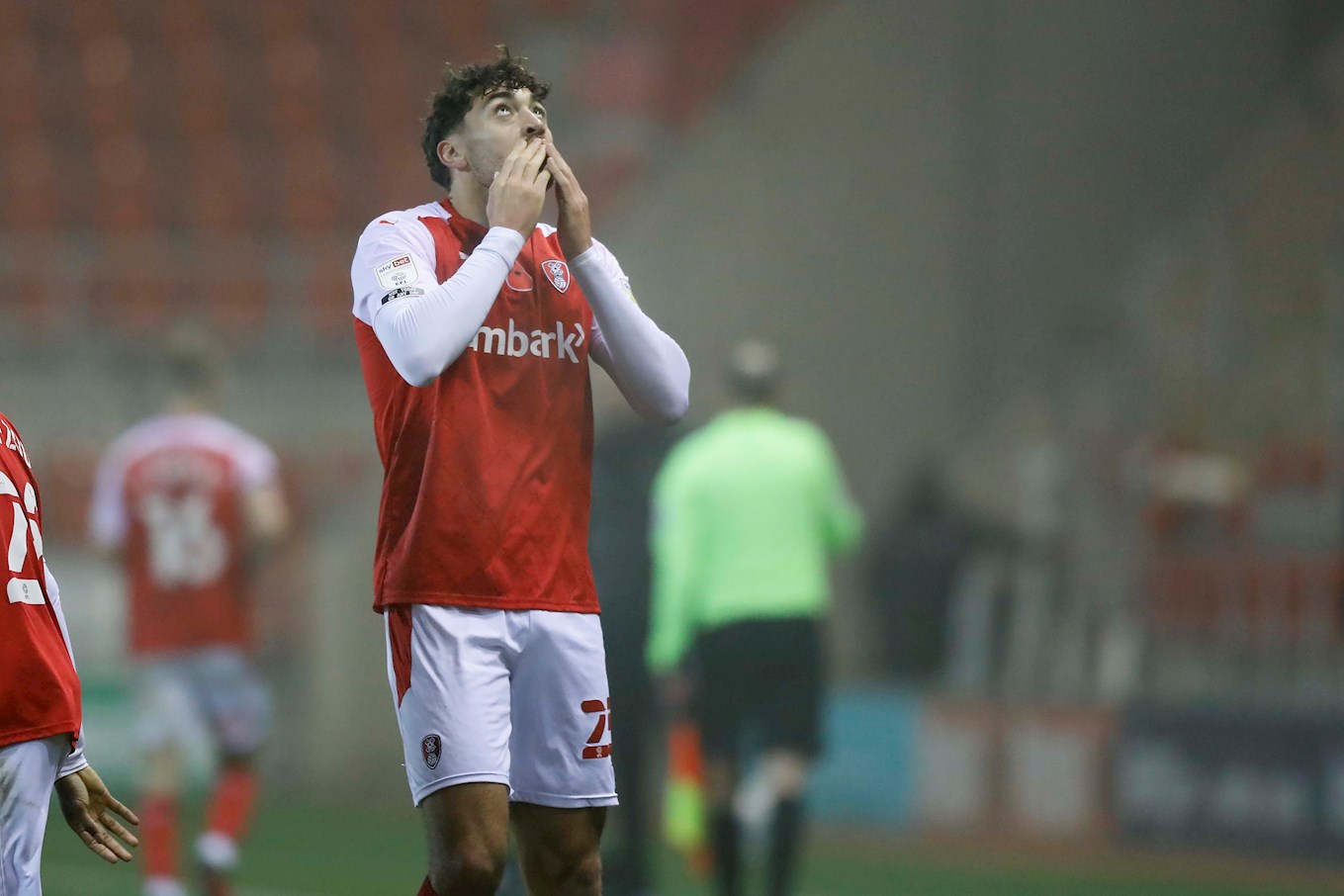