Following the letter sent by the EFL to senior representatives of Twitter and Facebook on Thursday Rotherham United would like to echo the sentiments of its contents and reaffirm our zero tolerance attitude towards any form of abuse – either online or in any other form.

Like our colleagues at the EFL, we feel that people should always be held accountable for their actions online and would encourage social media platforms to look into the possibility of a more stringent identification process for their users.

We abhor discrimination of any kind. Football is everyone’s game.

We have continued to reinforce our commitment to the message of anti-discrimination by the taking of a knee prior to our fixtures – an initiative that our players remain committed to and one that we, as a club, are wholeheartedly behind.

Our first team players have made their intentions to continue backing the message behind the Black Lives Matter campaign clear and have formed a committee within the squad to meet with club representatives to ensure that between us, we send a clear message of the need to end social injustice.

Club captain Richard Wood said: “I speak as the captain of the club and on behalf of all the lads when I say that we are still wholeheartedly behind the message of equality that taking a knee carries,” Wood told www.themillers.co.uk.

“The idea behind taking a knee in the first place was to get the conversation going surrounding the ongoing injustices that continue to exist in our society today.

“To reiterate, this is not in any way a political gesture, instead, it is one that we believe is necessary and allows us to continue to work towards a society in which discrimination based on the colour of your skin is no longer an issue. 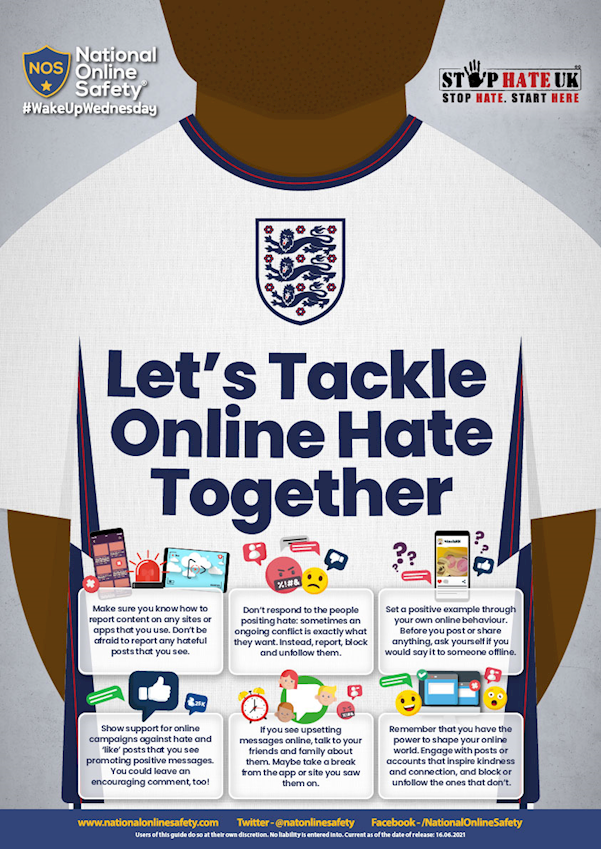 “I know that we are paid to play football here, but we are in an incredibly fortunate position that means that we are role models to many. Our hope is that in using football as a platform we can work towards a world where everyone is treated equally irrespective of the colour of their skin.”

Millers boss Paul Warne and his staff have also joined the team in taking a knee from the side lines.

“Everyone that knows me, knows that I think everyone should be treated equally,” he told www.themillers.co.uk.

“In the same way that I would speak to an opposition manager in the manner that I address the club’s cleaners, I think society should be like that. It is really sad, but that clearly isn’t the case at the moment.

“As a club we try to be as inclusive as we can be, across the board.

“The lads have come to us making their intentions to support this message clear and I am incredibly proud of them for that – we are right behind them.

“I think the steps being taken by the EFL to try and ensure that people are held accountable for their actions on social media are incredibly positive.

“It can be used as a tool for so much good as we have seen in the past, but unfortunately, it is also the breeding ground for vitriol of the most cowardly kind.

“While ever our own players and others around the country want to raise the profile of this issue they will get my full support and I’m proud to say, that of the whole football club.”