As far as debut seasons go, Viktor Johansson has had quite the baptism of fire. After progressing through the youth ranks at Leicester City up to the development squad, the Swedish goalkeeper is now well into his first full season in senior football.

Even for the most seasoned of pros, the Sky Bet Championship can be a challenging league and for a relative newcomer it can be quite the test, but as with football and life, Johansson is no stranger to throwing himself right into the deep end.

Indeed, his bravery and desire to keep the ball out of the net saw him earn quite the battle wound following an accidental collision with striker Ched Evans during the recent 2-1 victory over Preston North End.

This style of play has become synonymous with the man the fans have come to affectionately refer to as Rotherham's very own Viking and Viktor admits he is relishing the challenges of playing in the second tier and that the odd knock every now and then is just part and parcel of being a ‘keeper.

“My eye has heeled very well and is almost back to normal now, I think being brave and putting yourself in between the player and the ball is just how to be a goalkeeper really,” Johansson told www.themillers.co.uk.

“The only thing that is important is keeping the ball out of the net, whatever it takes and I’m just really happy we won the game (against Preston).

“I love the Championship, I think it is a great league and the physical side of it is a great challenge for me. It is a lot different to playing in the under-23s but I really enjoy playing men’s football. There’s a different mentality where we want to win every game, which suits me down to the ground.

“Every game this year has been a bonus game for me really. This is my first professional season, I’ve not had loan experience in League One or Two or anything like that, I’ve just come straight into the Championship.” 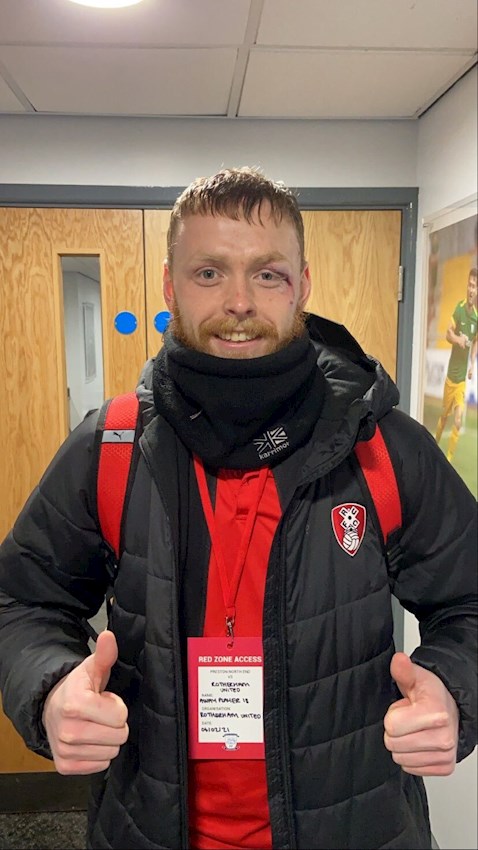 One of the key messages from Millers boss Paul Warne throughout the duration of the 2020/21 campaign has been that the whole squad will be called upon, during what has been a heavily-loaded fixture schedule.

This has been epitomised between the sticks with Viktor and Jamal Blackman both being called upon at various points of the season and producing match-winning displays. With Josh Vickers pushing the pair hard in training and goalkeeping coach Andy Warrington continuing to aid their development, Viktor beamed that the group at Roundwood is an enjoyable one to work with.

“The main thing I noticed when I first arrived here is that everyone here is in it for the team. There are no egos or anything like that, it is all about what is best for the team. If Jamal is playing I’m right behind him and if I’m playing he’s right behind me and it is the same with Josh as well.

“We’re a great group I really enjoy working with Andy Warrington, as well as Jamal and Josh, all our training sessions are very positive and we’re a tight group and all get on working very well. We all work extremely hard and it is a fantastic group to be involved with.”

In the most unique of all seasons, Johansson has played out his first campaign in professional football behind-closed-doors, but the Swede was quick to praise the supporters, who have taken to him on social media, surrounding him with positive messages.

And the goalkeeper admits he’s looking forward to the day he can play infront of them at AESSEAL New York Stadium.

“I think I’ve adapted quite well to be fair and this is of course thanks to the help that I’ve received from the staff, teammates, my family and the supporters.

“The positivity from the fans has really helped me and it is fun to see. I just can’t wait to have them in the stadium and hopefully play in front of them. I’m looking forward to thanking them for their support.” 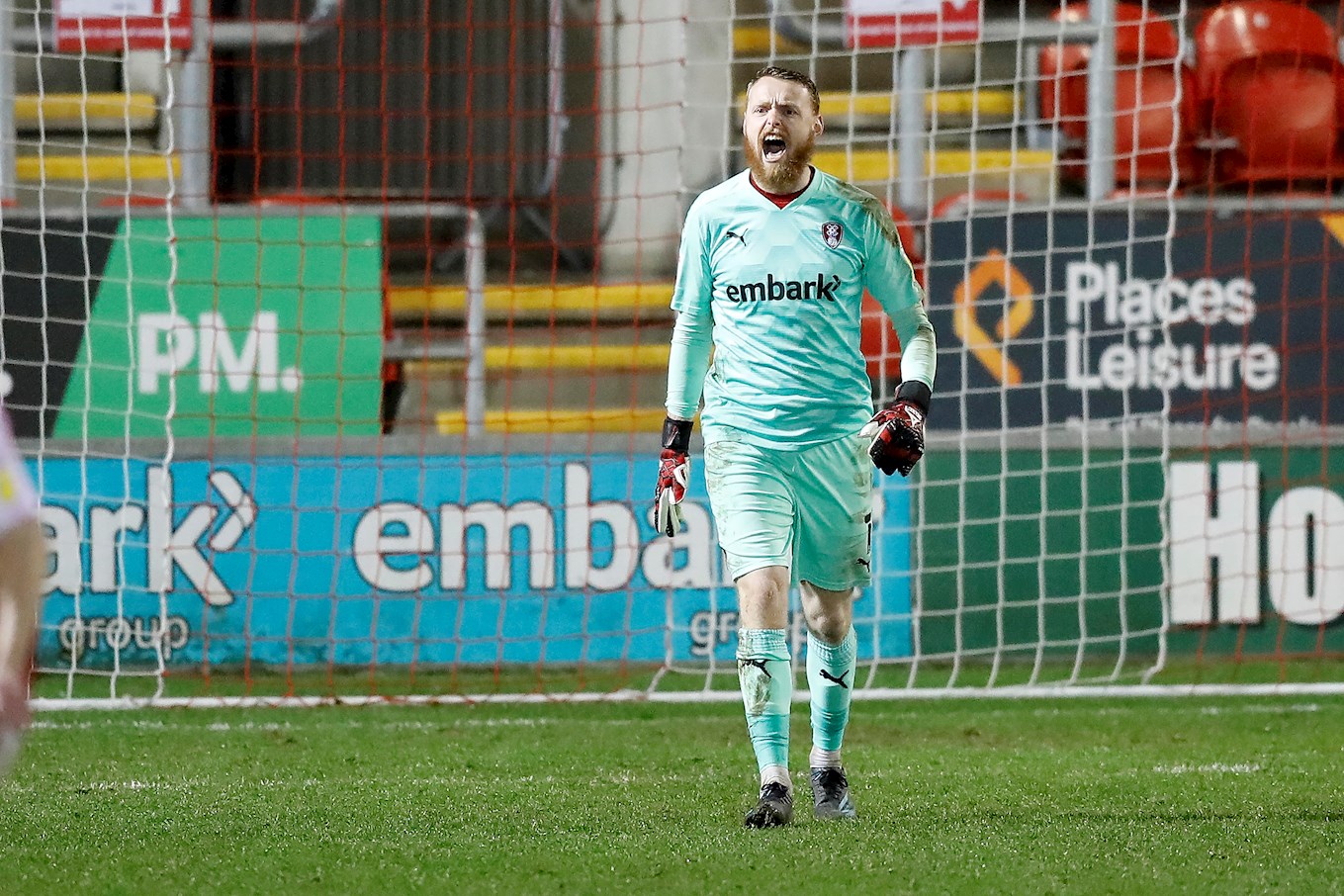