Rotherham United midfielder Matt Crooks has been crowned the Sky Bet Championship Player of the Month for January.

The Millers attacker was nominated for the award alongside three of his second-tier peers; Harvey Elliott, Josh Laurent and Jamal Lowe, but it was Crooks who found himself top of the tree, when the winners were announced on Friday morning.

The award – which goes to a Rotherham United player for the first time this season – is a fitting reward for the 27-year-old’s efforts in recent weeks, which have coincided with a fine run of form for Paul Warne’s side.

Furthermore, and perhaps more poignantly for Crooks, the January award comes in the same month as the one-year anniversary of the tragic passing of his best friend, Jordan Sinnott. 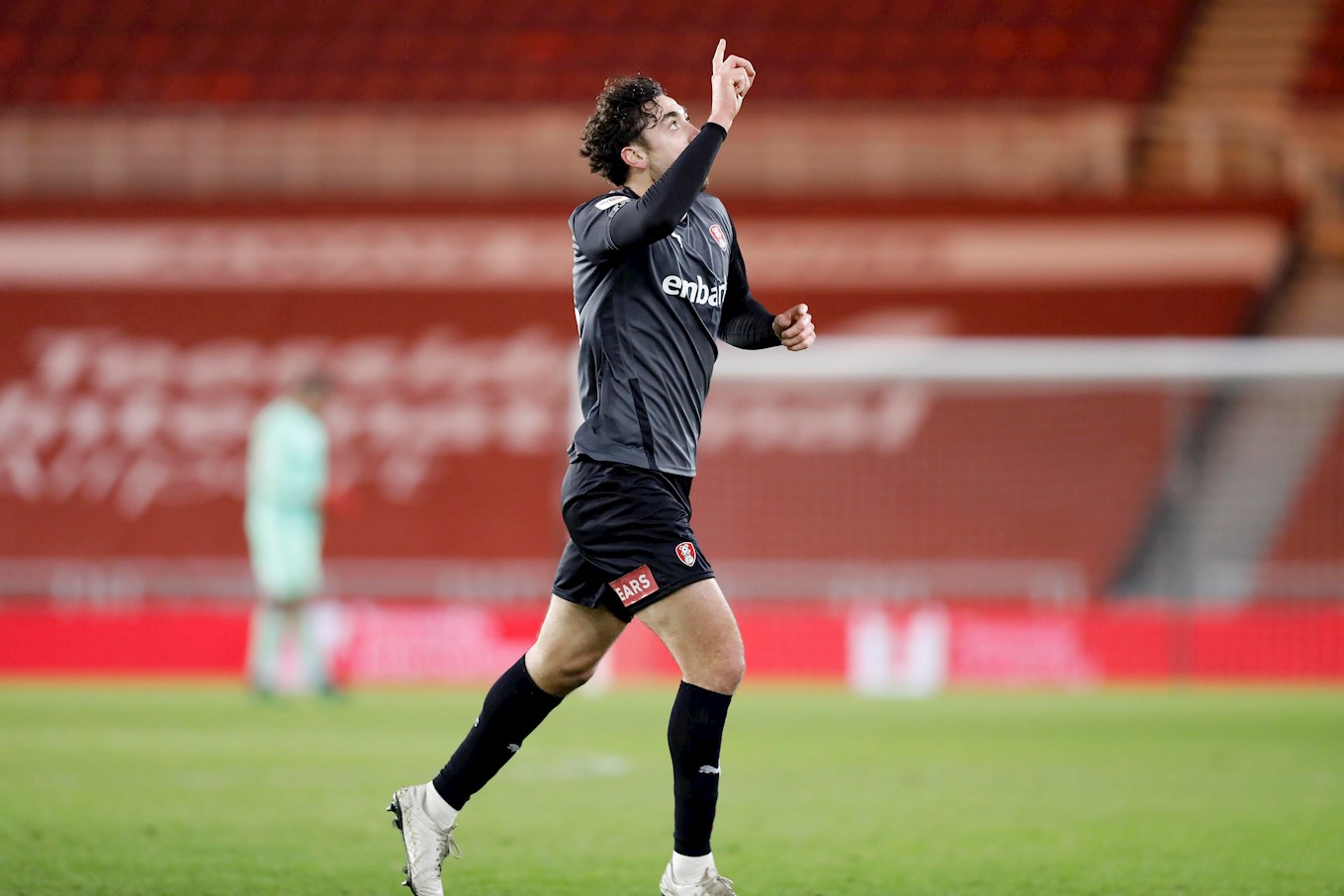 Speaking after receiving the coveted Player of the Month trophy, the former Huddersfield Town youth player was quick to pay tribute to his close friend, whilst recognising the contribution of his Millers teammates as part of his success.

“The award is for the month of January, a year on from Sin’s [Jordan Sinnott’s] passing.

“I’d like to think he’s looking down on me and has given me some luck for the month and something for us all to smile about."

“We have the charity set up in his memory which we’re continuing to put a lot of work into away from football. If anyone would like to take a look or make a small donation that would be wonderful and would be greatly appreciated by all of us.

“The website is www.js25.co.uk – we’re just getting started but if anyone would like to support us, you’d be more than welcome.”

“I know it sounds a bit cliché’ but I’d like to thank the staff and all of the lads for putting together a good set of results and performances that have allowed me to produce the form that I have over the last month or so.

“The lads as a collective have been brilliant, so credit must go to them too.” 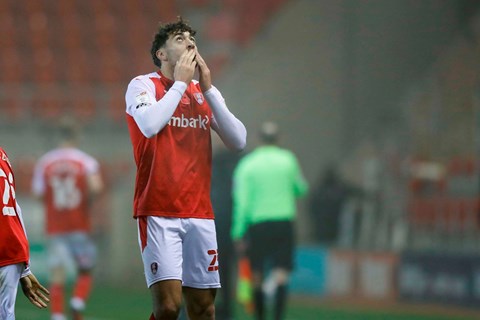 “Crooks starred in a Rotherham side that won two, drew one and lost one last month to take them one point clear of the relegation zone.

“Rotherham were one of the favourites for relegation at the start of the season at 2/1, but are currently priced at 4/1 to go straight back down to League One.

“If Crooks continues his good form through the rest of the season, Millers fans can be hopeful that it will go some way to snapping the yo-yo club reputation they have by staying in the division.”

Everyone at Rotherham United would like to congratulate Matt on his personal award after what has been a great month on the pitch both individually and collectively.