The Christmas opening hours for the Red and White Shop have now been confirmed and are as follows: 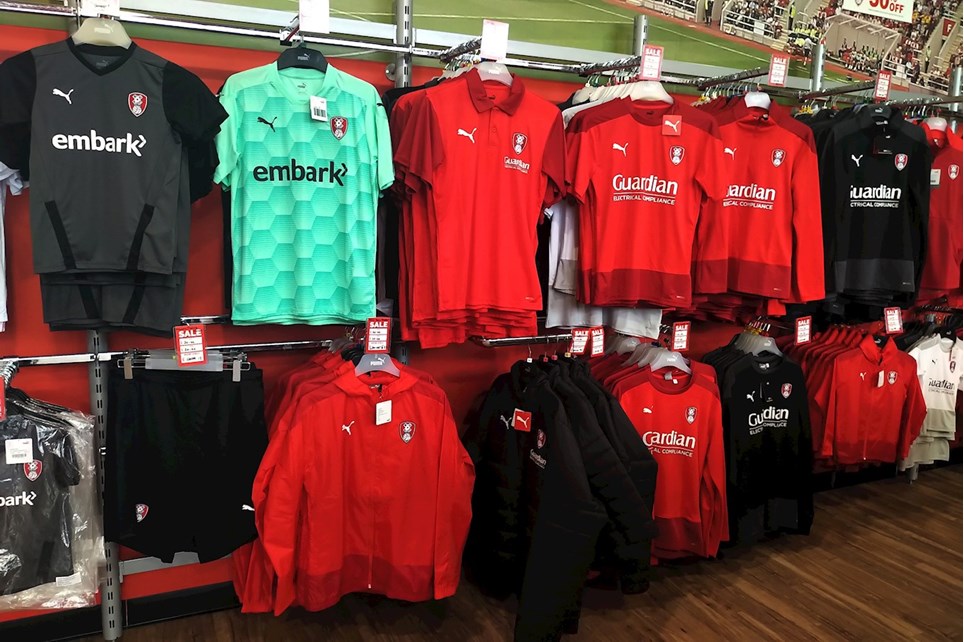 
Rotherham United are joining in with the Black Friday sales hype by launching a ‘Red and White Week’ of their own which will see a number of items slashed in price in the club shop and online.


Rotherham United’s Red and White Shop have now taken stock of an order of Puma Teamwear 2021/22 home shirts – backdated from September – which have now hit the shelves for Millers fans to buy. 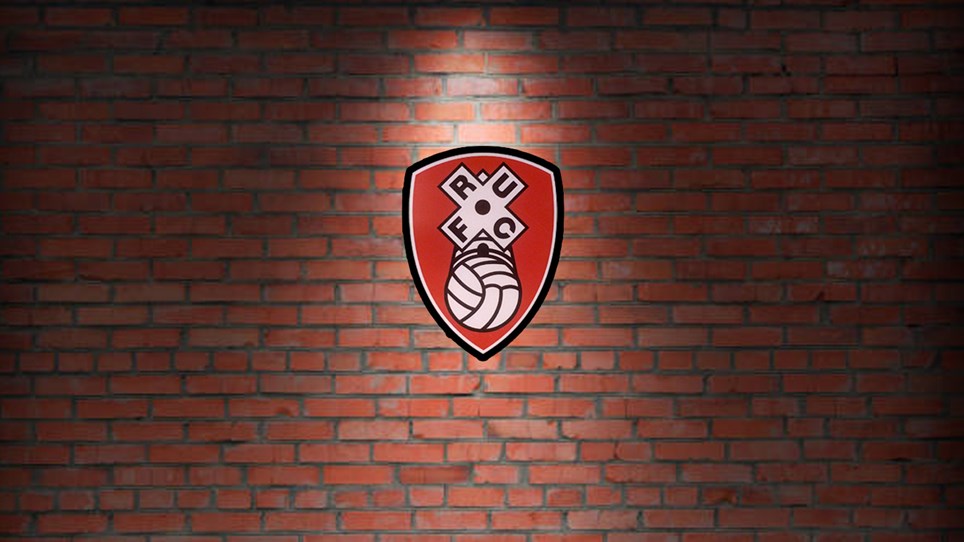 
The Millers are offering supporters the chance to complete their bedrooms, home bars and other rooms in the house with an acrylic Rotherham United crest, from the Red and White Shop. 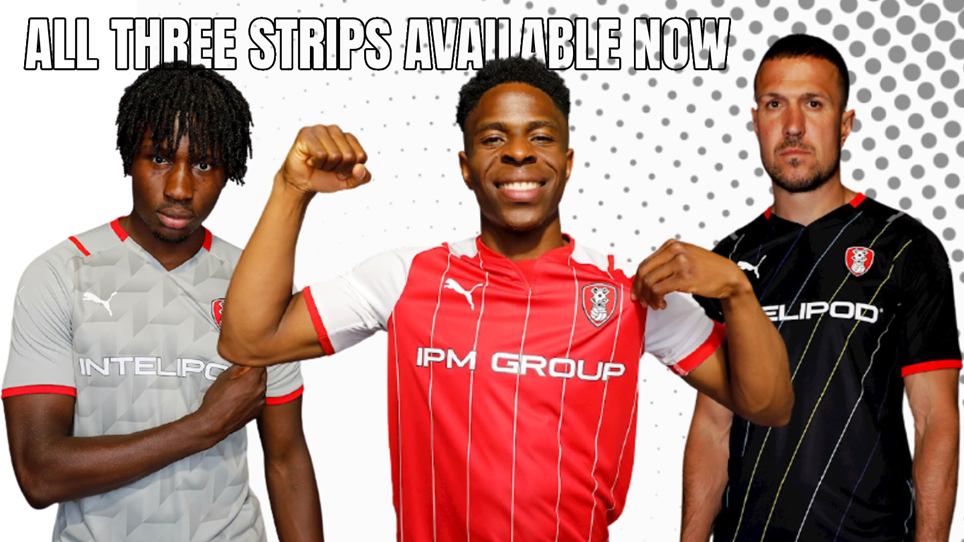 
Rotherham United are pleased to confirm that all pre-orders placed for our 2021/22 Change and Alternate Puma Teamwear kits have now been fulfilled and are already on the way to those households who...