Rotherham United Under 18s pushed West Bromwich Albion all the way in their FA Youth Cup tie at The Hawthorns, as they went down 3-2 in the West Midlands.

An injury time strike from Reyes Cleary saw off the brave Millers, after goals from Curtis Durose and Billy Carroll had put the Academy two goals up.

Cleary’s first of the match and a Rico Richards effort put the Baggies level, before the game took a cruel twist in the dying embers, to send the hosts through to Round Four.

The youngsters fashioned the first opportunity of the contest when Nesbitt drove into the area before cutting the ball back for McGuckin.

The striker looked to have been presented with a tap-in before a crucial interception from N’Goma thwarted him with just two minutes on the clock.

The hosts broke forward in numbers and went close when Higgins surged to the edge of the box before firing an effort over the crossbar.

The Millers took an early lead in the seventh minute, when Durose raced onto McGuckin’s flick-on to calmly poke the ball past the onrushing Hollingshead from close-range.

Buoyed by their goal, Rotherham went close again. The ball broke to Carroll in the six yard box after a good ball in from Durose, but the defender could only lift his effort over under pressure from Machisa.

West Brom went close on 14 minutes when Higgins made it to the byline before delivering for Oliver to plant a header over.

McGuckin then went agonisingly close to doubling the advantage after combining well with Durose on the edge of the area. The pair played a slick one-two before the Northern Ireland U19 international saw his volley rise over.

The Academy doubled their advantage just before the midway point of the half. This time, Durose turned provider, delivering a peach of a cross from a free kick on the left.

Carroll got up well to attack it and planted his header past the outstretched arm of Hollingshead into the bottom right corner.

The Baggies responded through Cleary, who exchanged passes with Higgins before lifting a chipped effort over Burnett, but thankfully for the Millers, onto the roof of the net.

The striker again went close nine minutes before half time. Tenacious work from Shaw saw him pick Durose’s pocket before threading the ball through to the forward, who used Oliver as a decoy before dragging an effort wide.

Carroll was then a lick of paint away from making it 3-0, when he attacked Greenhouse’s long throw, seeing his header kiss the post before bouncing away to safety.

The Baggies gained a foothold on the stroke of half time, when Cleary found the bottom right corner with a superbly executed free kick to reduce the deficit.

The home side started the half brightly and should have equalised on 47 minutes. Cleary showed great strength to shirk the challenge of Booth before stinging Burnett’s palms. Oliver looked to capitalise on the rebound from close-range, but was denied by a brave block from Greenhouse.

The Millers were then presented with a big opportunity five minutes into the half. Warne slipped the ball through to McGuckin who saw his angle for a strike narrowed by N’Goma before testing Hollingshead with a low drive.

The Under 18s were dealt a cruel blow when Rico Richards equalised 11 minutes into the second half. The substitute cut-inside before firing low through a crowd of bodies, seeing his effort take an unfortunate deflection off of the outstretched leg of Exton to divert the ball past Burnett and in.

The Academy responded to the setback well and could have retaken the lead five minutes later, when Warne delivered a free kick for Greenhouse to nod across the box for Booth. The defender got up ahead of his marker but saw his effort drop just wide of Hollingshead’s post.

Carroll then made a crucial interception to prevent Heard from reaching goalscorer Richards’ pass with 20 minutes to play, following a slick Albion move.

The visitors broke forward with purpose as Warne found Champion. The midfielder was forced slightly wide before seeing his effort trickle narrowly wide of the far stick.

It was Carroll to the rescue again with 13 minutes remaining. Cleary made headway from the right channel before unselfishly teeing up Wangusi, who looked to have the simple task of rolling the ball home before the defender got across heroically to block.

The Baggies were presented with a glorious chance to take the lead with five minutes remaining, when Heard surged forward with blistering pace before threading the ball through to Cleary.

The forward went through one on one with Burnett, but the ‘keeper stood up to the challenge and got down brilliantly well to smother the effort.

The Millers suffered late heartbreak deep into injury time, as Cleary burst into the area and slid the ball across goal, as his effort clipped the post before rolling over the line to send West Brom through. 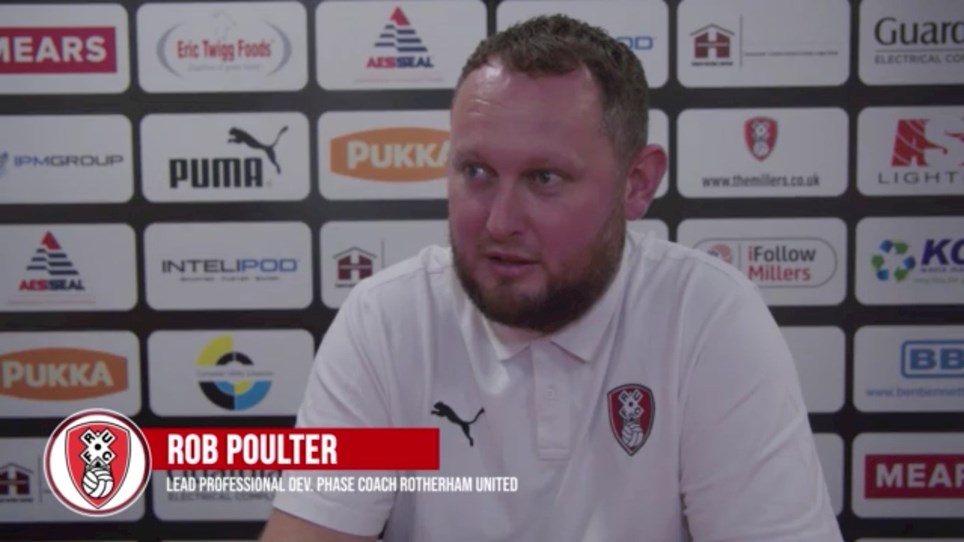 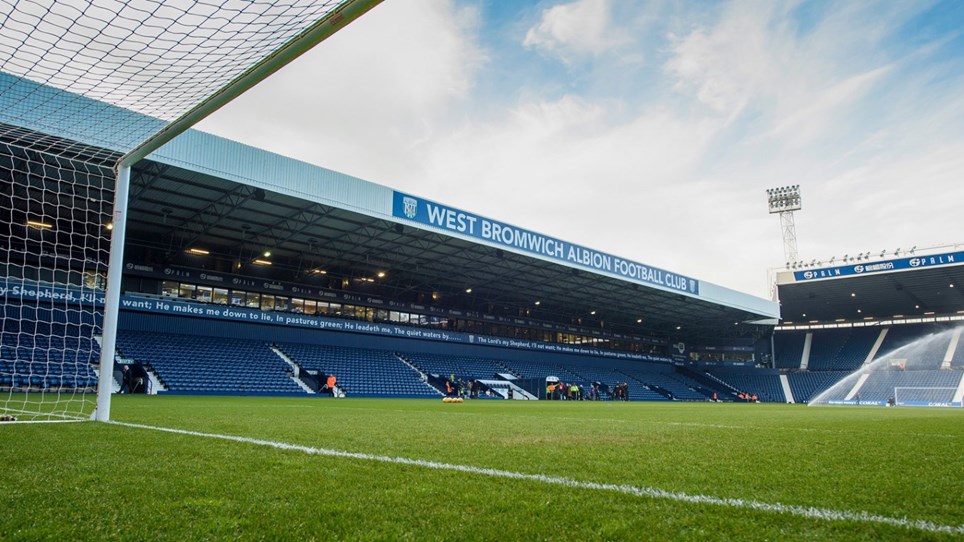 
Rotherham United Academy’s FA Youth Cup Third Round tie against West Bromwich Albion will be played on Tuesday, 14th December at The Hawthorns, with a 7pm kick off. 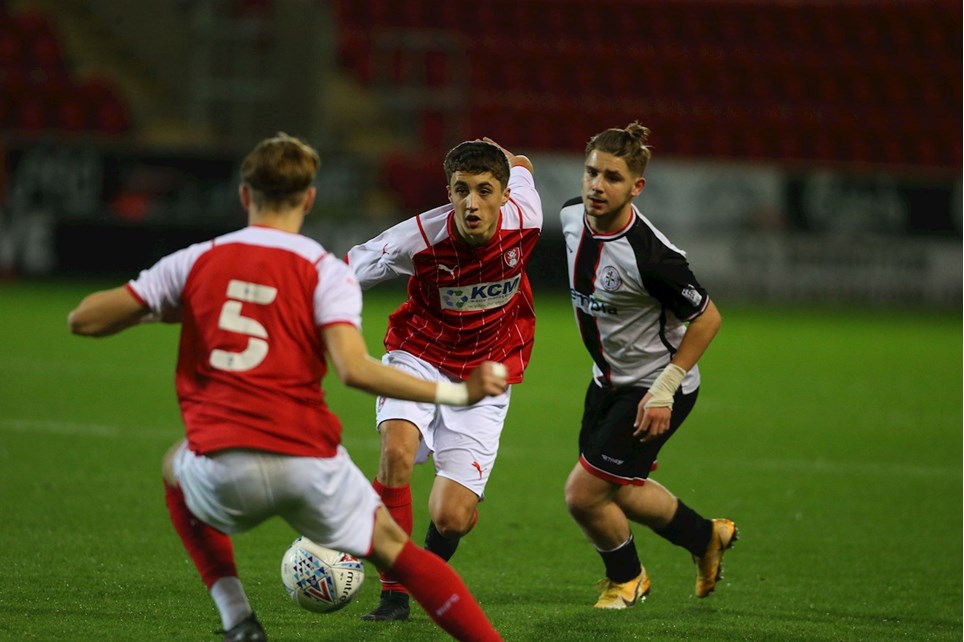 
Rotherham United U18s will host Boldmere St. Michaels at AESSEAL New York Stadium in the first round of the FA Youth Cup.