Rotherham United’s Papa John’s Trophy Round of 16 fixture against Crewe Alexandra has been booked into the diary for Tuesday 4th January 2022.

The Millers have been pitted against the Alex at Gresty Road in their next involvement in this year’s competition, having overcome Port Vale in the last round.

The game between Crewe Alexandra and Rotherham United will have a 7pm kick off on Tuesday 4th January 2022 and will be the Millers’ second game of the New Year, with a Sky Bet League One clash against Bolton Wanderers kicking off 2022 on New Year’s Day.

Ticket prices for this fixture have been confirmed between the two clubs and details will be released over the coming days. 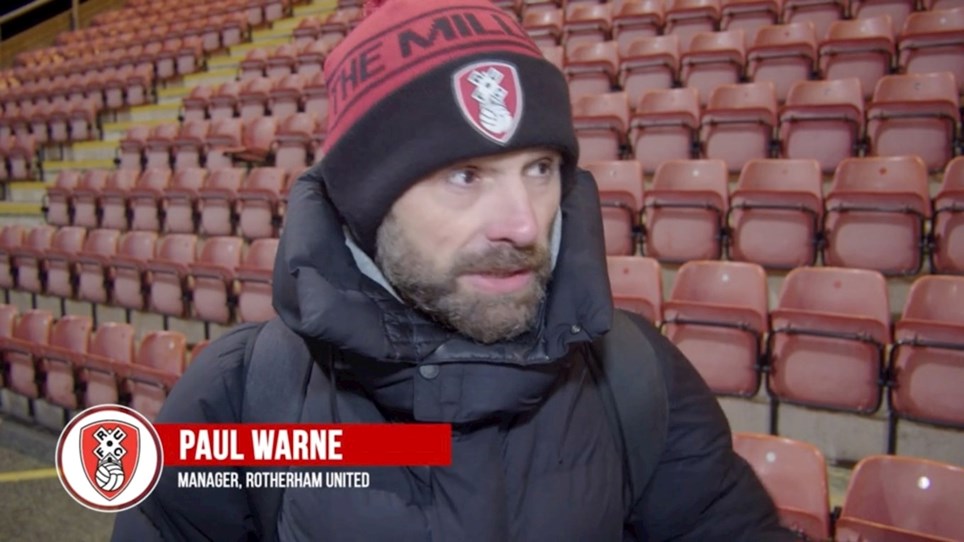 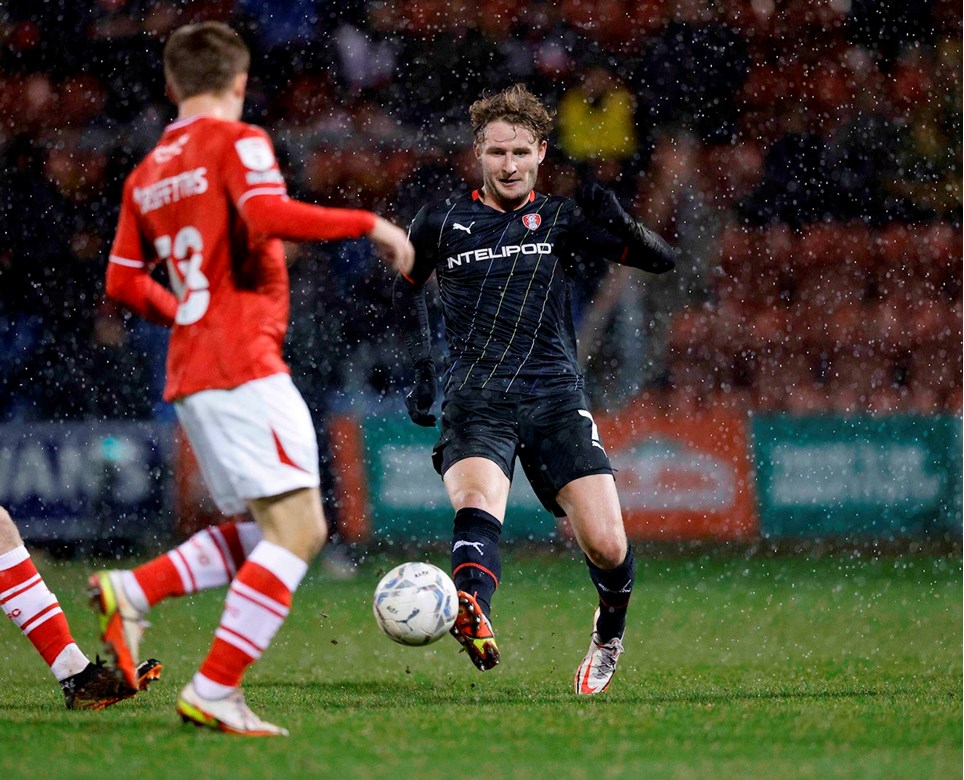 
Rotherham United attacker Kieran Sadlier helped himself to a wonderstrike of a goal in the Papa John’s Trophy meeting with Crewe Alexandra and coupled it with an excellent performance, to land himself... 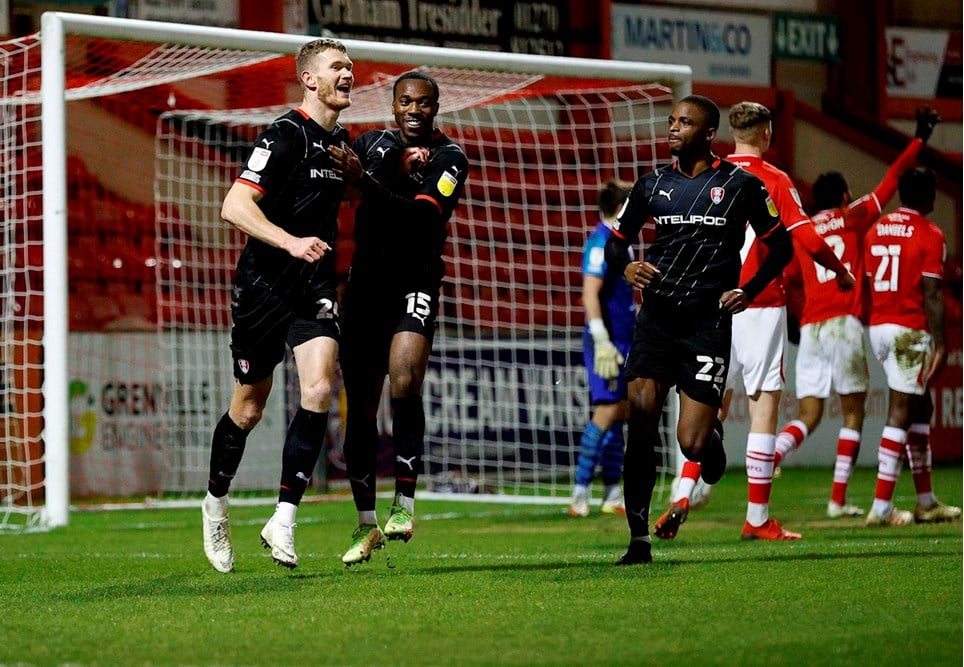