Rotherham United are in Sky Bet League One action on Saturday 1st January, when they welcome Bolton Wanderers to AESSEAL New York Stadium for a 3pm kick off.

Ahead of the fixture with Wanderers, we’d like to remind supporters of some important information…

Rotherham United are reminding supporters attending games at AESSEAL New York Stadium to bring a face covering, following recent Government announcement regarding the new measures which have been put in place.

Rotherham United can confirm that supporters WILL NOT be required to show a Covid vaccination passport or proof of a negative lateral flow test for this Saturday's Sky Bet League One meeting with Bolton Wanderers. 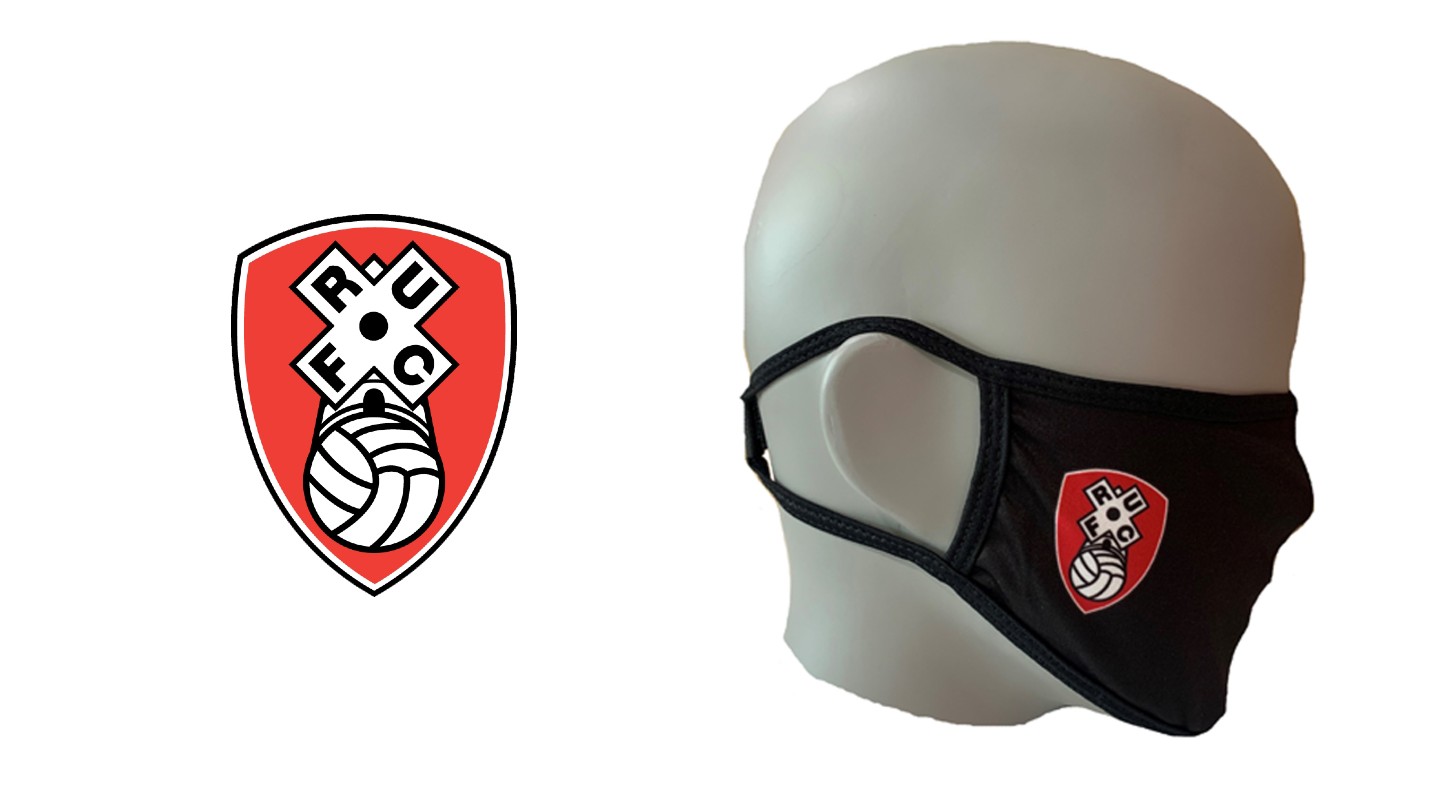 Rotherham United would like to make both home and visiting supporters aware of the exit strategy which will be deployed following this evening's meeting with Bolton Wanderers.

A barrier plan – similar to those utilised during previous fixtures that have drawn big crowds – will be used following the full-time whistle in an attempt to keep home and away supporters safe as they leave AESSEAL New York Stadium.

The club have been in discussions with the construction company responsible for the ongoing works on the Goit at Don Street, who have made provisions to allow us to utilise the road as a means of leaving on-foot following Saturday’s game.

Home supporters will exit the stadium grounds via the egress points at Riverside House and the top of Don Street.

Rotherham Remembers tribute set to take place at around 2:50pm prior to Bolton fixture

This tribute is expected to take place at around 2:50pm on the day of the match, so we would urge any supporters wanting to pay their respects to get in the ground early.

The last two years have been challenging for everyone and as we enter 2022, we believe it to be just as important as ever to celebrate the lives of our beloved Millers who are sadly no longer with us.

The club would once again like to thank everyone that has sent in names to be included and remind fans that the deadline for submissions has now sadly passed. 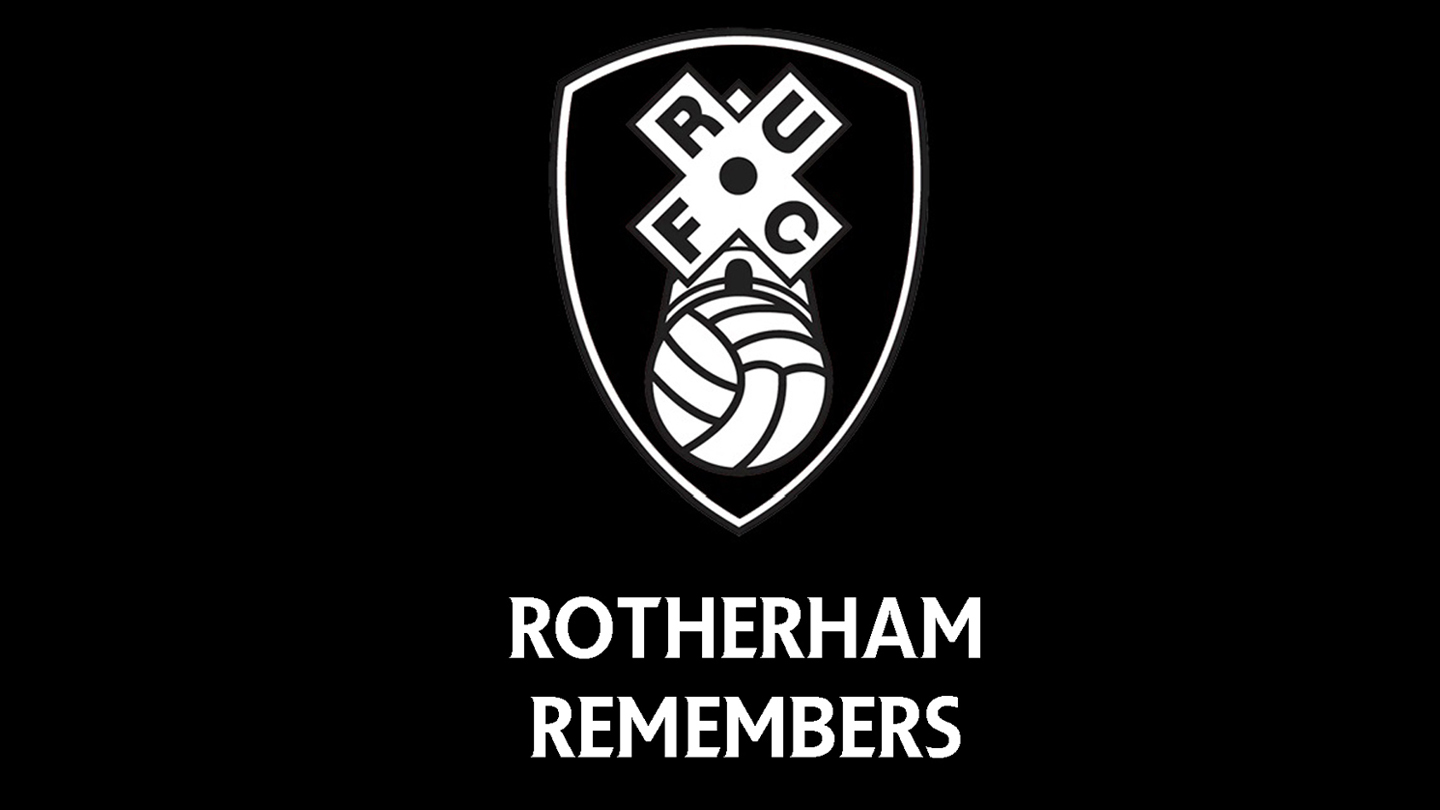 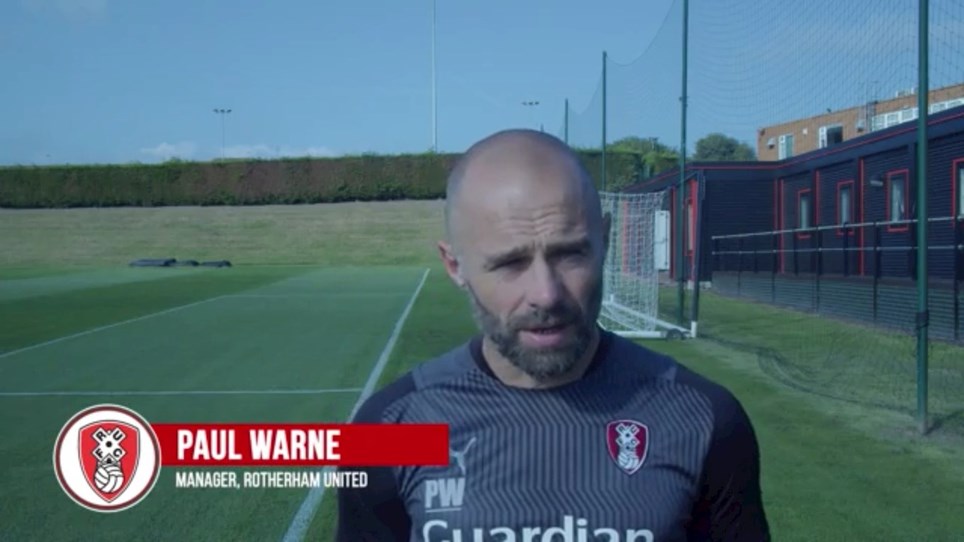 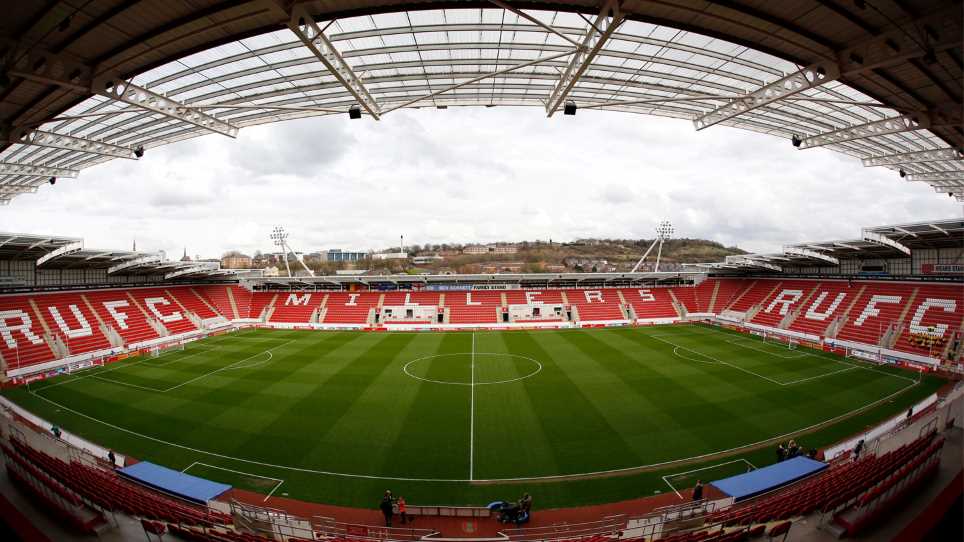 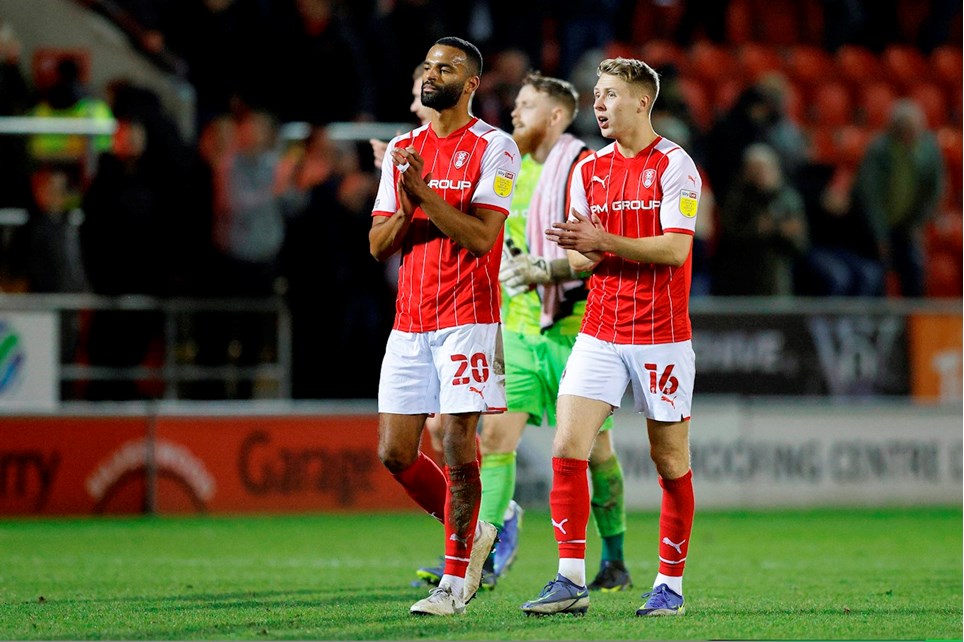 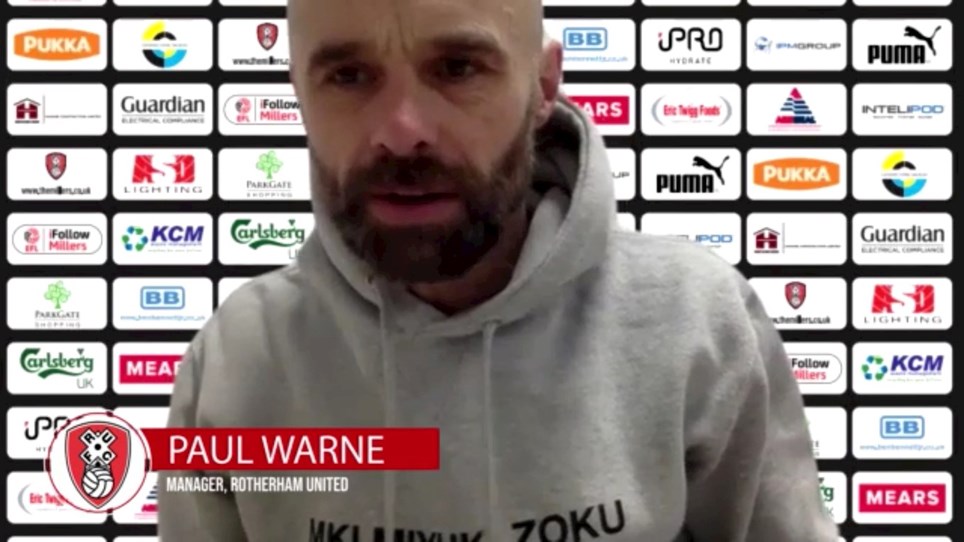