Viktor Johansson has claimed the PA Entertainments x Terrace Threads Man of the Match award following his display in the Boxing Day clash with Accrington Stanley.

The Swedish stopper – a firm fans’ favourite at AESSEAL New York Stadium – made a series of fine saves at Wham Stadium.

One which particularly caught the eye was when he rushed out bravely to deny Colby Bishop converting from close range when he went through one on one with the Swede, in the early stages of the match.

Johansson was pick of the bunch for the supporters, with 54.4% of the 574 votes cast. Also nominated were Michael Ihiekwe, Richard Wood and Wes Harding. 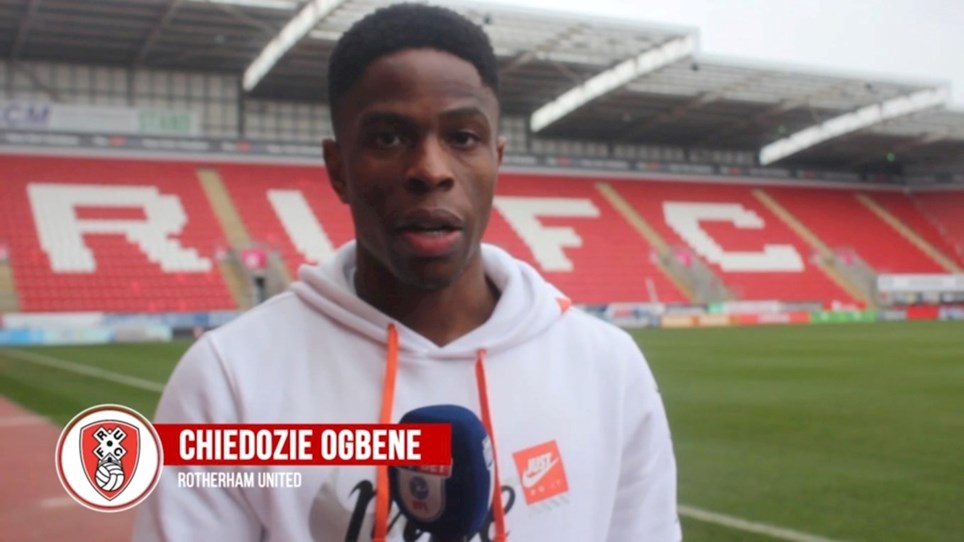 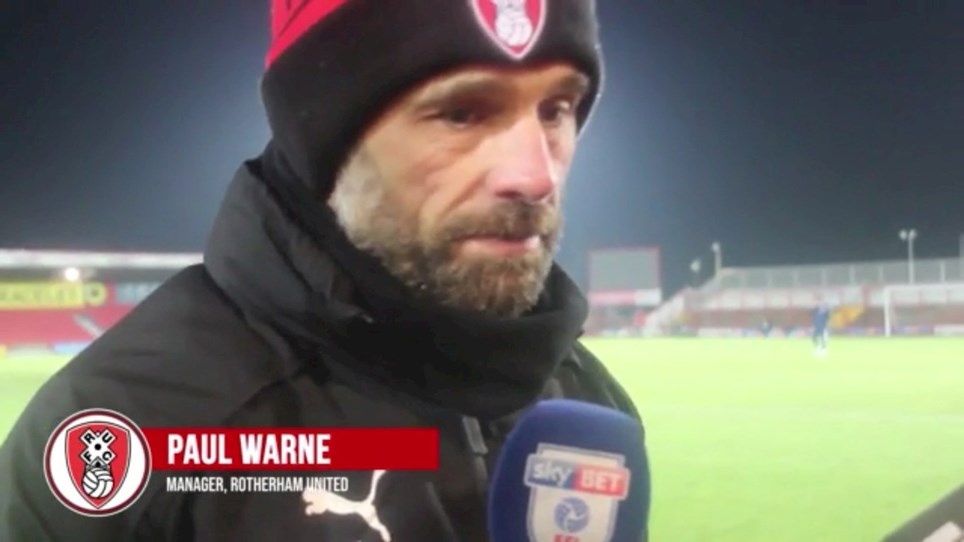 
Paul Warne reflects on the defeat at Accrington Stanley that ended the Millers' run of 21 games without defeat in all competitions... 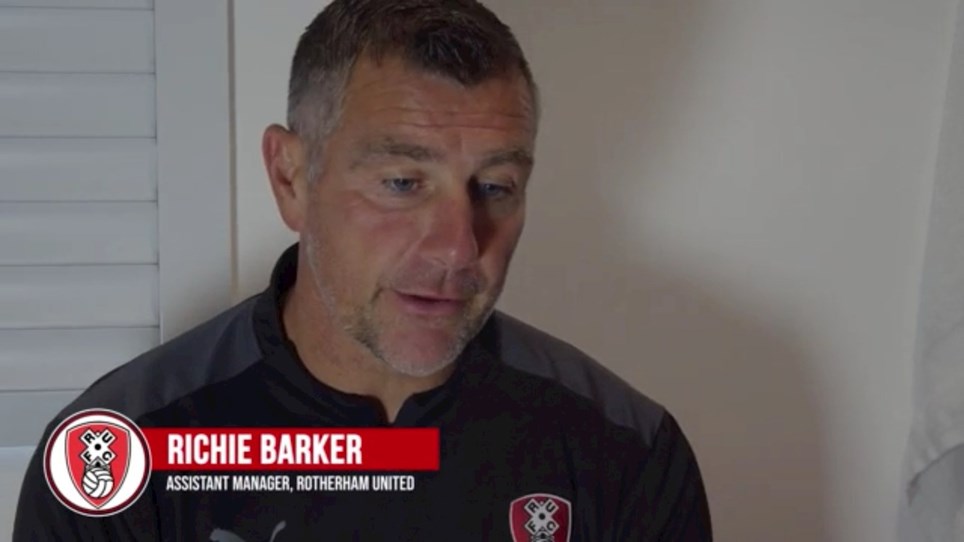 
Rotherham United supporters looking for a mode of transport for the Boxing Day game at Accrington Stanley can get in touch with the Supporters’ Club, who still have places remaining on their coaches.