Rotherham United are delighted to confirm the Transfer Deadline Day capture of striker Will Grigg, who joins on loan from Sunderland until the end of the 2021/22 campaign, subject to EFL and FA ratification.

The Northern-Ireland international arrives to bolster the Millers attacking options on the final day of the 2021 summer transfer window and provides healthy competition for Michael Smith, Freddie Ladapo and Joshua Kayode in the battle for a starting shirt in attack.

Grigg is a forward who arrives at AESSEAL New York Stadium with recognition across the globe, having shot to fame during EURO 2016 when his song to the tune of Freed From Desire – conjured up as a result of his goalscoring exploits for Northern Ireland – became known to fans from around the world. 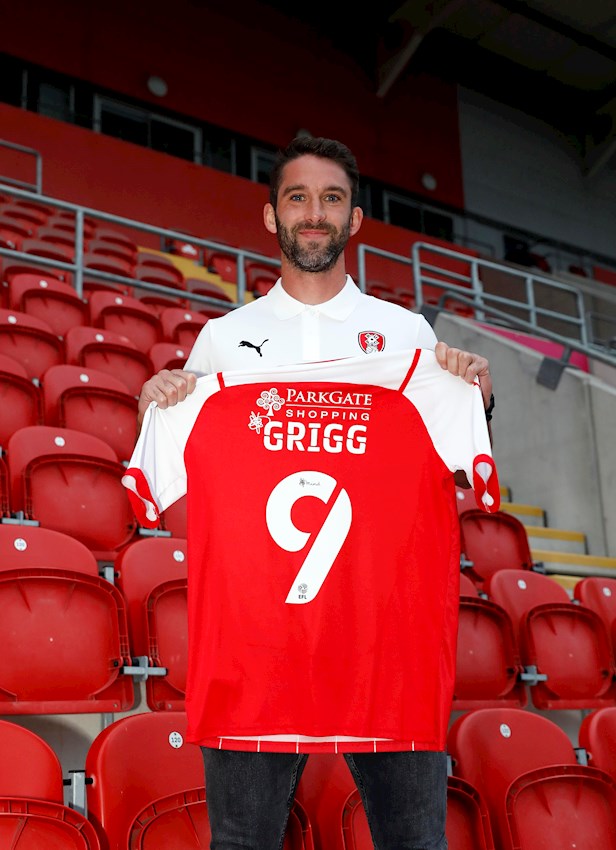 With boss Paul Warne expressing a desire to add goals to his squad, Grigg’s CV certainly suggests he can bring them, joining the Millers with 135 to his name in all competitions.

As well as the more decorated clubs for whom he has turned out – which includes the likes of Wigan and Sunderland more recently – Grigg’s journey into the professional game will further endear him to his new manager, whose career path followed a similar route.

The Solihull-born operator made his first tracks in the game outside of the realms of league football, having been released by Birmingham City in the youth ranks before taking up a new challenge with his hometown club, Solihull Moors.

A move to Stratford Town would follow and it was there that he caught the eye of suitors within the EFL, namely Walsall, who pounced to snap him up amidst interest from other clubs.

A five-year stint with the Saddlers saw him rack up just shy of 100 appearances in a period which also included 27 goals.

A money move to Brentford was next on the agenda where he would help the Bees to promotion the Championship. Stints with MK Dons and then Wigan Athletic would follow during a time in which his goals to games ratio was close to 1:2, whilst his time at DW Stadium also included him being crowned as the top goalscorer in Sky Bet League One and another promotion to the second tier.

He commanded the highest fee of his career as Sunderland swooped for his services on deadline day of the January 2019 window – a fee which remains the highest paid by a League One outfit.

Grigg spent the second part of the 2020/21 campaign in a second stint with MK Dons, having joined on loan, where he would a further eight goals to his CV over a 20-game period.

The forward will wear the number nine shirt for Rotherham United during his time at AESSEAL New York Stadium. 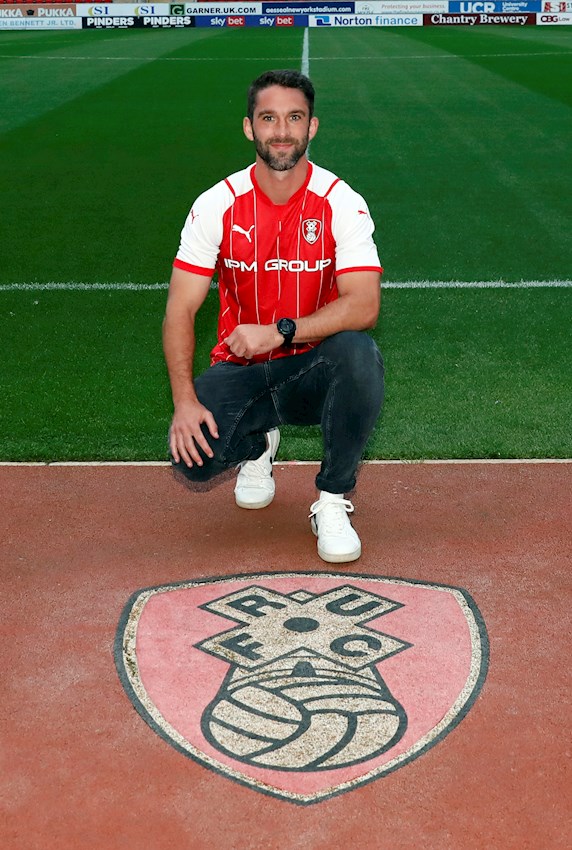