Rotherham United are delighted to confirm the signing of defender Tolaji Bola, who arrives at AESSEAL New York Stadium for an undisclosed fee from Arsenal, subject to EFL, FA and Premier League ratification.

The 22-year-old has put pen-to-paper on a three-year-deal in South Yorkshire to become Paul Warne’s fifth signing of the 2021/22 campaign.

Camden-born Bola predominantly plays as a left-back, but is comfortable operating anywhere on the left side of the pitch and will come in to add more competition to the first team squad.

The defender has been a regular for Arsenal’s under-18s and under-23s side since joining the Gunners as a youngster in 2008, during which time he has also featured for England at under-17s and under-18s level.

He’s already had a taste of Sky Bet League One football, having been sent out to further his footballing development in the shape of a loan move to Rochdale in the previous campaign. During his time at Crown Oil Arena, he made 12 appearances in all competitions before heading back to North London in January 2021.

Bola already has experience of playing at AESSEAL New York Stadium, having started for the Three Lions’ under-17s outfit in their 2-1 victory over Germany, with Niall Ennis and Chelsea star Mason Mount on the scoresheet. 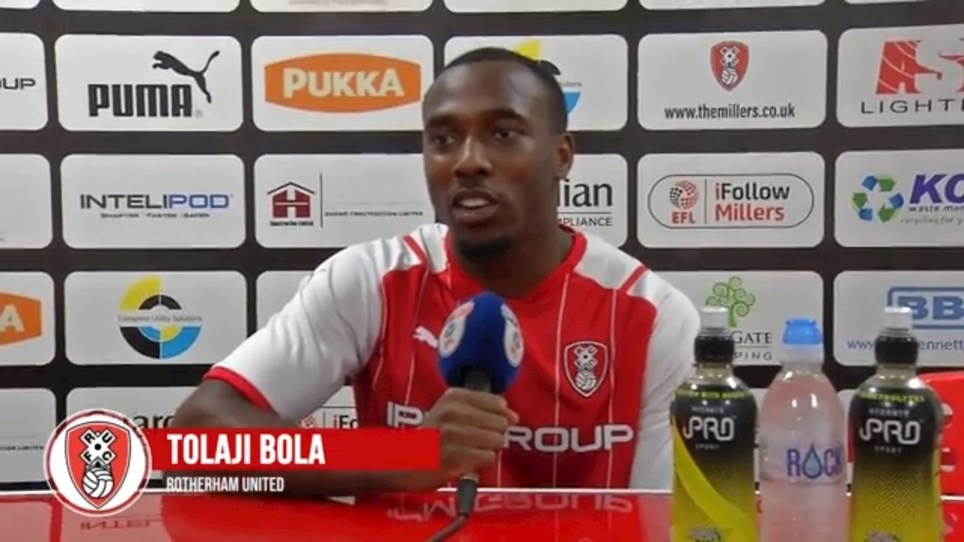 
“A couple of weeks back I heard that there was some interest from Rotherham and as soon as I heard I was really excited and wanted to be here. 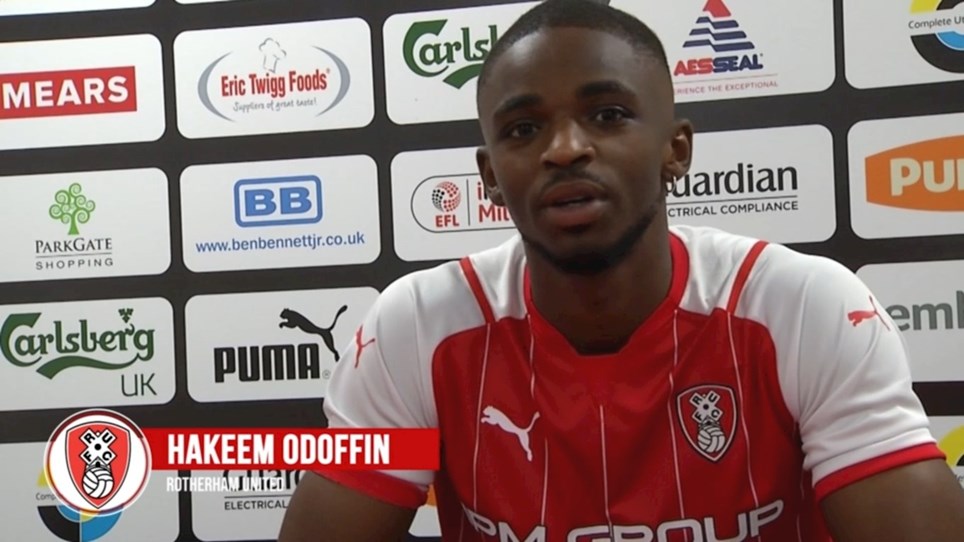