Rotherham United would like to once again reaffirm their support for our first team squad’s decision to continue taking a knee throughout the 2021/22 campaign, as part of the ongoing effort to highlight the issue of discrimination and social injustice across society.

The Millers players and staff were all unified in their desire to outwardly display their desire to raise awareness of the ongoing battle against discrimination across the world, which is far from over.

Further to the announcements from the footballing authorities including the EFL, the Premier League and The FA, Rotherham United are delighted that our position has the full support of the footballing bodies ahead of the new campaign. 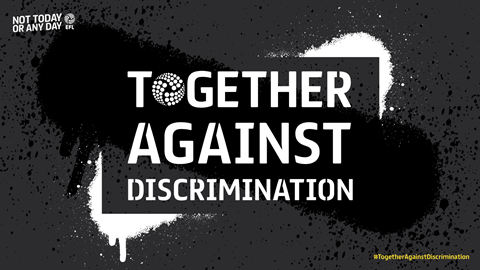 Since last June, many players have chosen to perform the simple yet powerful act of taking the knee to protest against racism and discrimination, and in doing so, have elevated the important conversations on these issues in society. 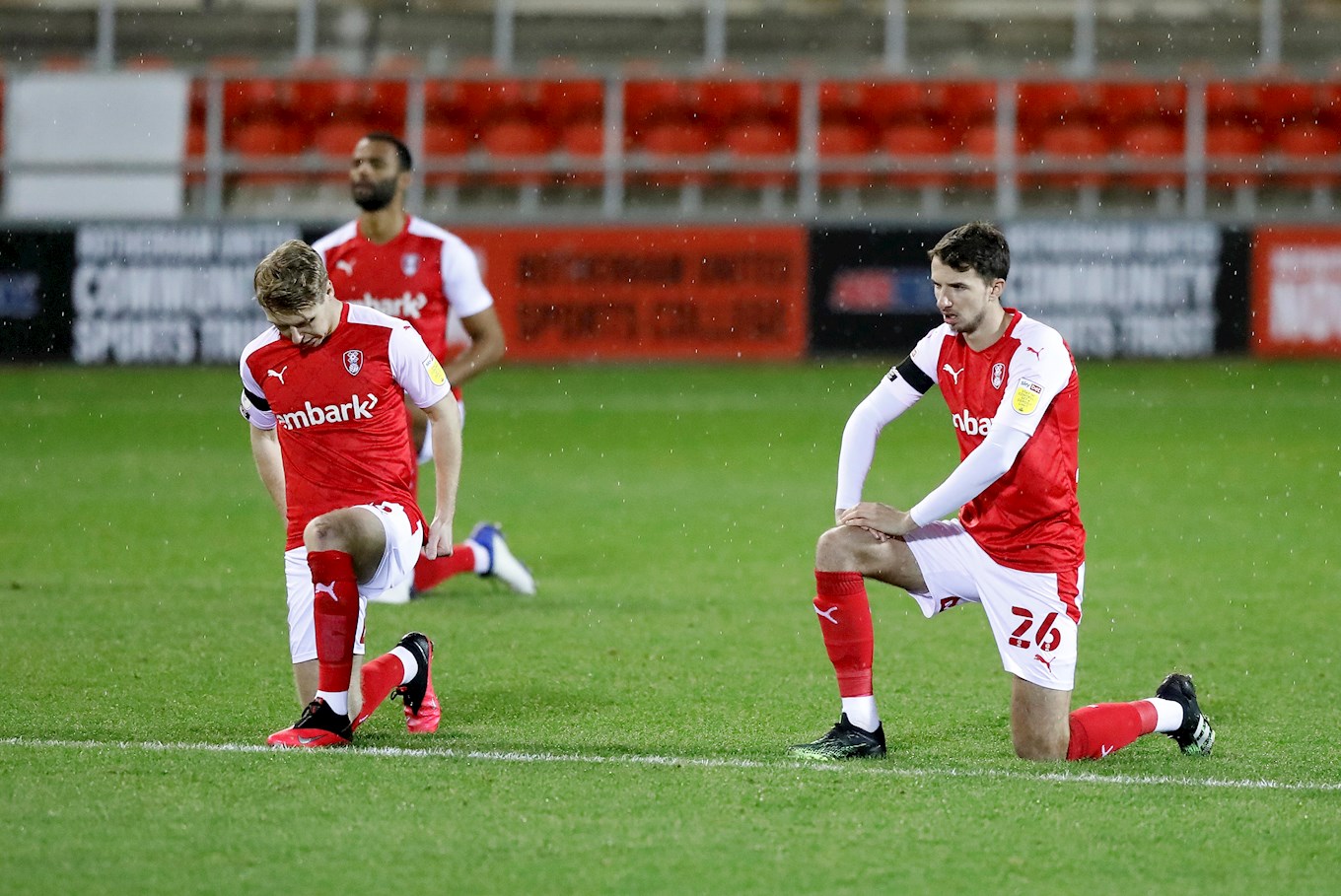 The Millers took the knee ahead of kick-off throughout the duration of our games during the 2020/21 campaign and will be continuing this term, starting with today’s season-opener against Plymouth Argyle at AESSEAL New York Stadium.

Following reports of the abhorrent racist abuse aimed at members of the England national team following their Euro 2020 Final defeat to Italy, Rotherham United skipper Richard Wood once again reiterated the club’s condemnation of all forms of discrimination and the message of equality carried by ‘taking the knee’.

“The abuse aimed at members of the England team after the final is totally unacceptable and another very sad reminder that we still have a lot of work to do to eradicate racism and discrimination from our society.

“As I’ve said before, none of what we do is politically motivated and never will be, we are footballers who want to use our platform for good – which in this case is tackling the issue of racism and discrimination.

“We will of course continue to fully get behind campaigns such as Kick It Out and Show Racism the Red Card, who do so much great work on the same issue.

“While ever the team taking the knee provides a talking point, it means that the issue of racism is being discussed and therefore kept at the forefront of people’s mind.

“I speak on behalf of everyone here at Rotherham United when I say that everyone is welcome here at our football club and I would like to reiterate that we all condemn the abhorrent abuse aimed at our national team, who have done us so immensely proud this summer.” 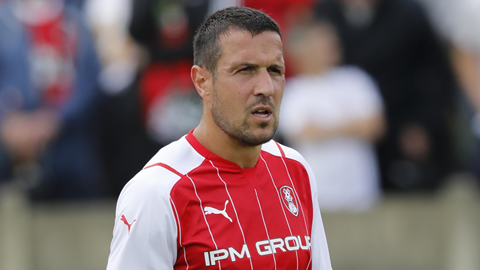 Of course, the act of Taking the Knee is a personal choice and tackling inequality can take many forms, therefore as a club we equally support others who choose to challenge prejudice in other ways, and the EFL will work with players, Clubs and authorities to combat discrimination in the game.

After 18 months without fans at AESSEAL New York Stadium, we are looking forward to welcoming you back this afternoon. We’ve all seen during the course of the pandemic that football is simply not the same without you with us. Supporters also have a key role to play in the fight against social injustice. We ask that you respect the decision of First Team staff to Take a Knee and would encourage fans to help combat any forms of discrimination through our Report Hotline. 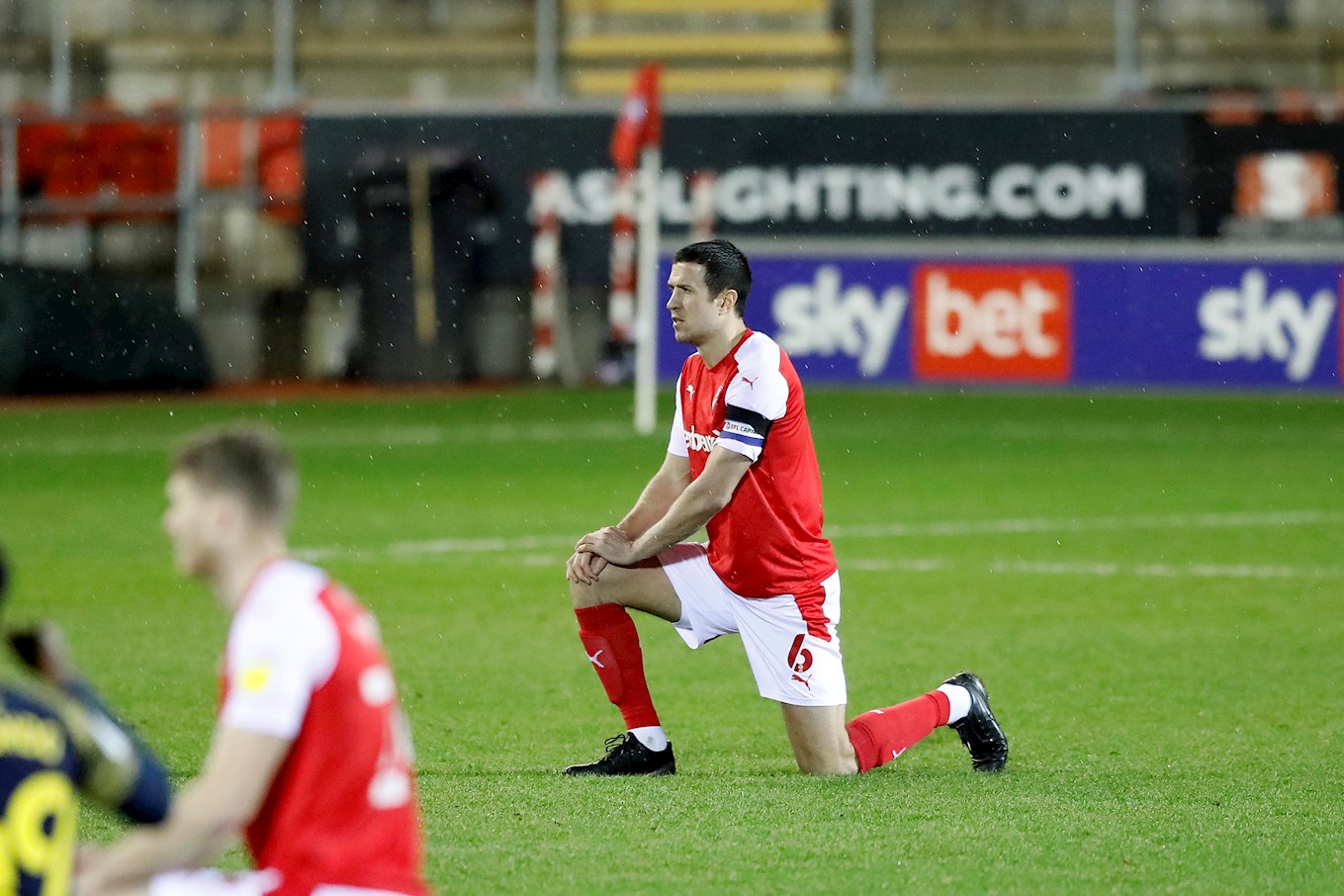