Rotherham United would like to remind supporters in the UK that iFollow Millers video streaming passes are unavailable for Saturday’s South Yorkshire derby clash with Sheffield Wednesday at AESSEAL New York Stadium. 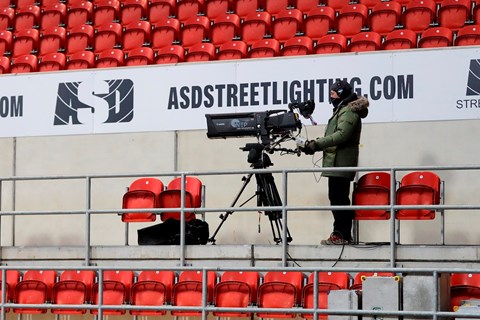 We would like to remind supporters who are joining us at AESSEAL New York Stadium for the clash with the Owls, that the game will kick-off at the sligthly earlier time of 1pm.