FREEVIEW | We didn't capitalise on our second performance - Warne

“I have mixed emotions from tonight. We needed to get some minutes into the lads who hadn’t played as much as we’d liked during pre-season for a number of reasons.

“In the first half I didn’t think we got to grips with the speed of the game, but I thought second half we were a lot better and when we equalised I thought we were the team that were going to win it.

“I’m disappointed to lose, we set out to win, but unfortunately we couldn’t do that. The new lads have only trained two or three times with us, so it was always going to be tough for them tonight.

“I thought Ollie was probably the standout of the new players. He likes to drive us forward and you can see why we’ve got him in.

“I don’t think we made their keeper work as much as we’d have liked in the first half, but we improved in the second and it was much like us.

“We will look at tonight’s performance and hopefully take the positives into the Wigan game on Saturday.” 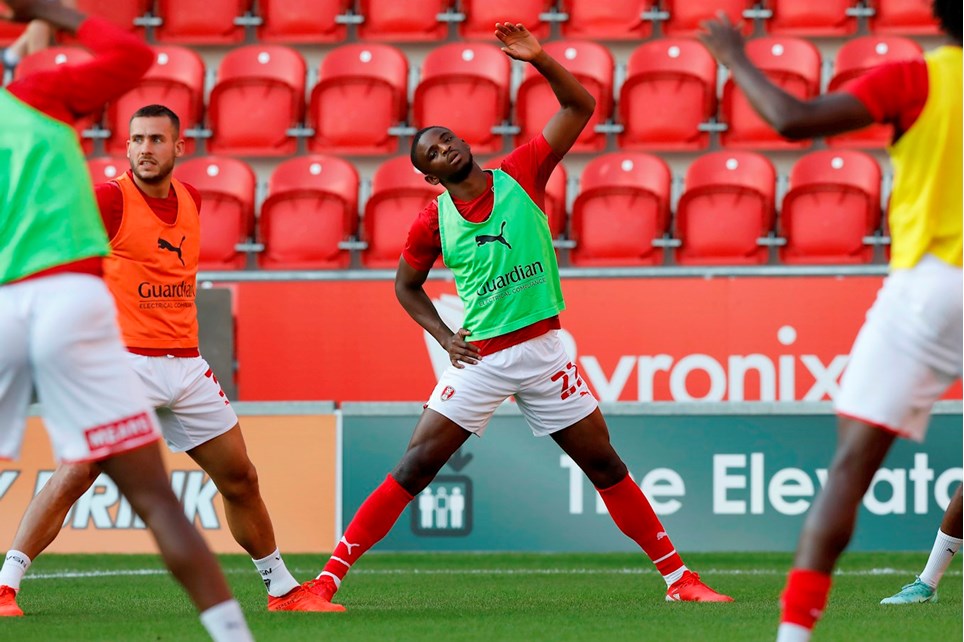