After successfully running 10k everyday in November for 3 years since 2018 to raise money for Prostate Cancer UK, members of Rotherham United’s first team medical department have once again put on their running shoes in their latest charity venture, as they run 1400 minutes through April and May, in aid of Sheffield Children’s Hospital.

With the world currently gripped with the ongoing fight to suppress the Covid-19 pandemic, other medical issues have perhaps not received the attention that they need. Tragically, around 1400 children are diagnosed with cancer in the UK every year.

In order to raise some much needed funds for a new Cancer and Leukaemia Ward at Sheffield Children’s Hospital, Performance Manager Ross Burbeary and Head of Medical Stephen Gilpin have been joined by fellow first team staff members including Mark Hoy, Matt Lowndes, Tom Skupien and Vasudevan Mani, as they look to run one minute for every child who is diagnosed each year.

The challenge was originally started by Tom Benton, a life-long friend of Ross Burbeary, who has been inspired by the previous charity runs embarked on by the Millers medical department.

Tom was diagnosed with Acute Lymphoblastic Leukaemia aged 14, 22 years later, he is working at the hospital which saved his life, supporting staff members in the I.T Department of Sheffield Children’s.

And now, he has pledged to take on this challenge, to give something back to a place which helped him through the toughest period of his life.

Speaking to The Children’s Hospital Charity, he said:

“I was on and off the ward for around two years. The treatment involved large doses of chemotherapy, which made me really sick.

“The staff on the ward were amazing too and very accommodating, allowing one of my parents to stay with me for most of the time. Although it was a hospital ward and a really sad time in my life, I remember feeling calm and at ease whenever I was there.”

“I’ve always liked the idea of raising money for the Cancer and Leukaemia ward and then I saw a post on social media about the new ward, so I jumped at the thought.

“To know that I’m giving something back to a place that took such good care of me when I needed it most, and that it could make another child’s stay a little more comfortable, will certainly warm my heart.”

Performance Manager Ross Burbeary is encouraging supporters to pledge their support to the cause, insisting that even the smallest contribution could make a huge difference to those in need.

“This is a cause very close to my heart, I can remember clear as day when me and Tom were at school together. He asked me what I thought this rash was on his body. He went home from school and later that evening his mum rang to say he’d been diagnosed with Meningitis and Leukaemia. Our families are extremely close and it came as a huge shock.

“We have been overwhelmed in recent years by the support and kindness shown by everyone who has supported us in our previous fund-raising efforts. We do a lot for charity, and we continually ask for support, I’m extremely grateful for the generosity people have shown towards our causes."

“To have such support from the footballing family was instrumental in our efforts to raise over £55,000 for Prostate Cancer UK when we took on the 10k a day November challenge last year. This brings our tally to over £88,000 since we started in 2018.

“And we are hopeful that by spreading the word, of us supporting Tom’s challenge, that people once again pledge their support to such a worthy cause in helping vulnerable young children through such a tough time in their lives.

“Of course, this challenge is not just exclusive to our staff, we would love to see anyone pick up the baton and get running. Every minute you run is for a child who has been diagnosed with this awful disease in the last year, so no matter how small a contribution you make, it will make a huge difference to the lives of so many.” 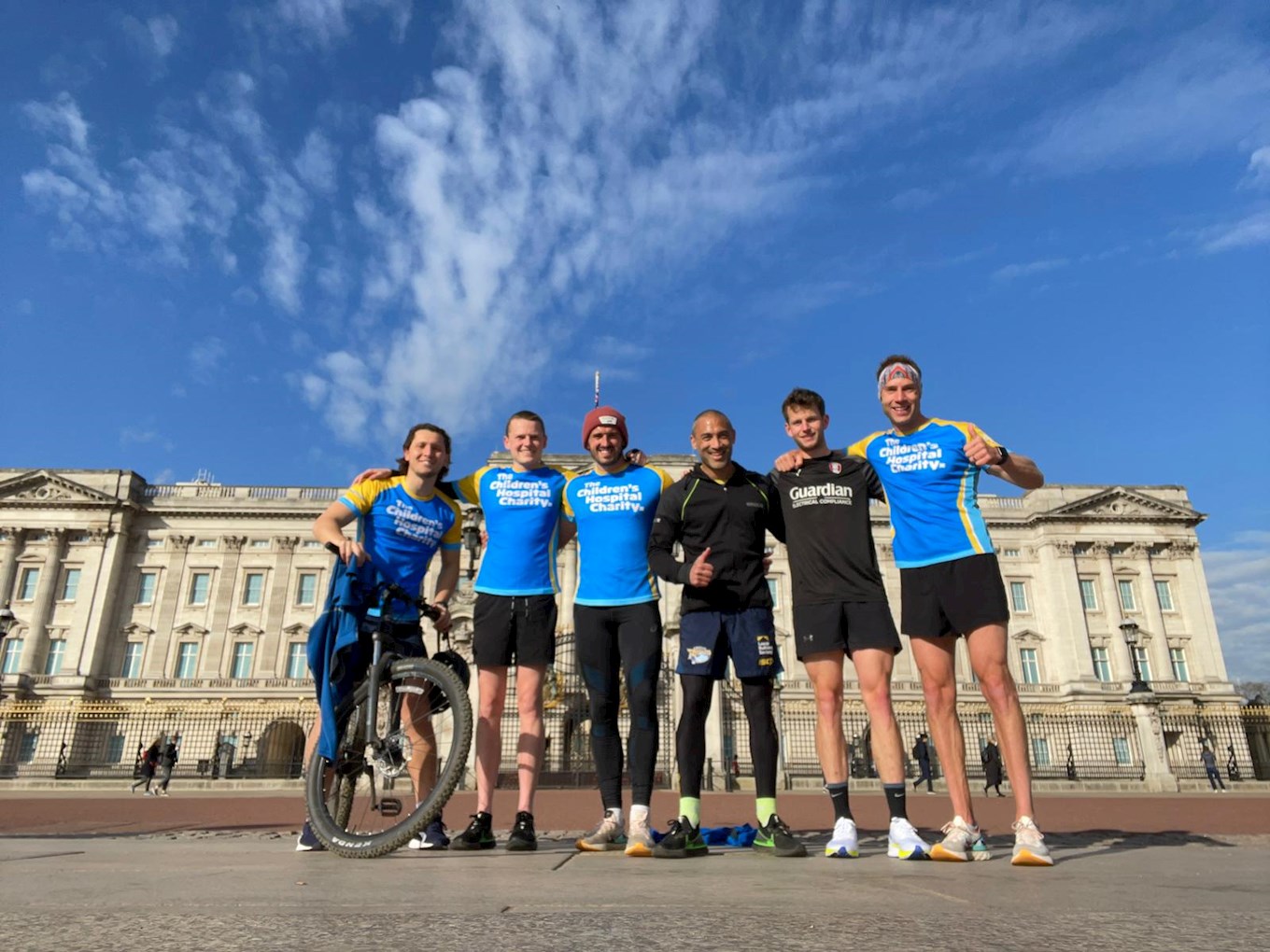