Warne and Barker both had 10 months remaining on their current deals and have now committed their long-term futures to Rotherham United by penning agreements which will run until 2023.

Warne is in the fourth year of his official managerial reign of the Millers having been appointed in April 2017 following a brief spell as caretaker, and was joined on the coaching staff by ex-Millers teammate Barker, who arrived as his assistant on the final day of the 2016/17 campaign.

The coaching staff's tenure of the club has been laden with success and includes two promotions to the Sky Bet Championship, whilst their work behind-the-scenes and in the community has not only helped to enhance the reputation of Rotherham United in the local area and beyond, but also bring it closer to its supporters. 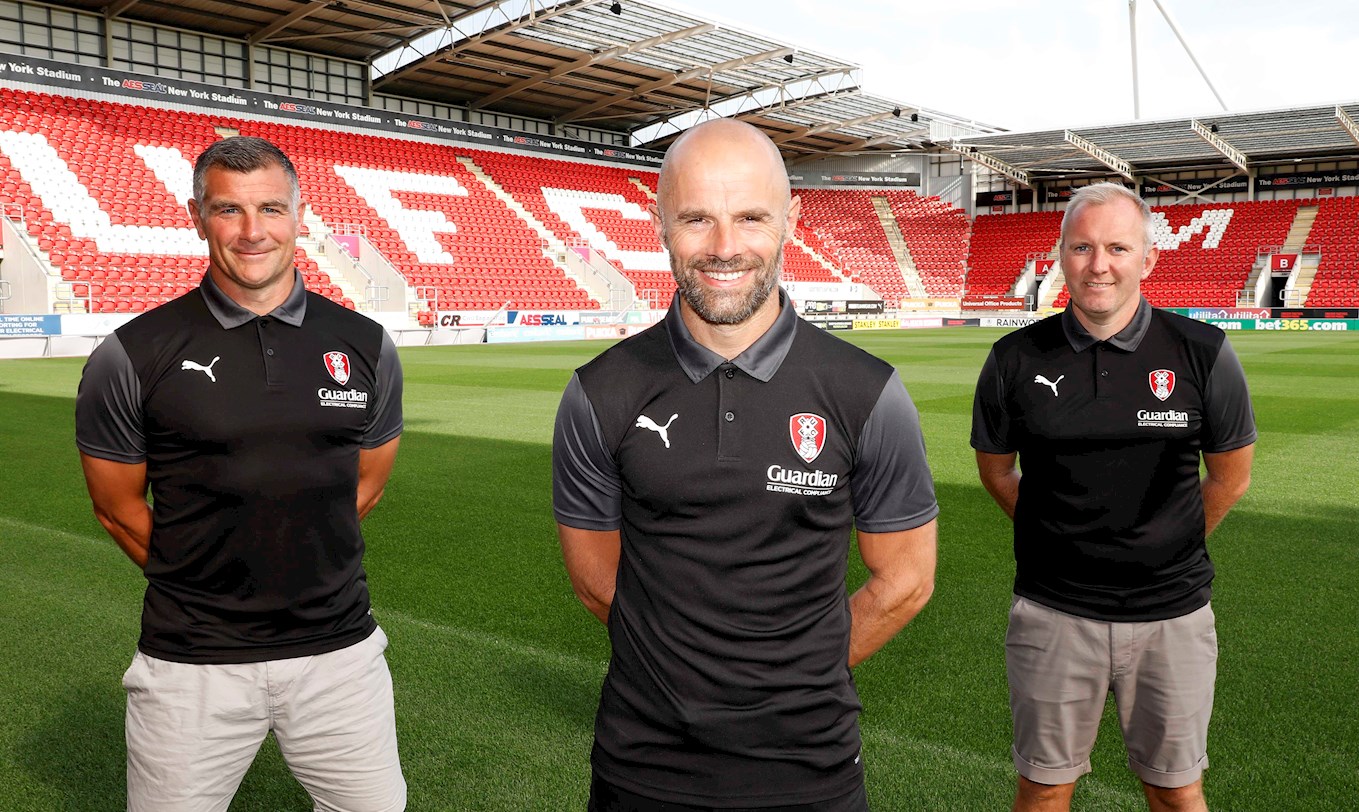 Their first full season in charge ended in Sky Bet League One Play-off final success at Wembley, in turn, ensuring an immediate return to the second tier for the Millers.

The 2018/19 season saw the AESSEAL New York Stadium outfit go toe-to-toe with a number of Championship heavyweights in a season that saw them fall agonisingly short of retaining their status, despite a series of displays in which they defied the odds.

Having instilled a togetherness within the squad and bred a dressing room culture based on what it means to represent the club, the coaching staff were once again faced with the challenge of trying to gain promotion from League One – a feat they achieved in the 2019/20 campaign.

The duo – now in their fourth full season as the club’s management team – have made an impressive start to the current season kicking off the campaign with a win at Adams Park on the opening day of the 2020/21 season.

Reaction from Paul, Richie and Chairman Tony Stewart will follow shortly on www.themillers.co.uk.