Viktor Johansson admits he is “very excited” to challenge for the number one spot after penning a two-year-deal to become Paul Warne’s sixth summer signing.

The 21-year-old goalkeeper made the move to AESSEAL New York Stadium following the expiration of his contract at Premier League side Leicester City.

The Swedish stopper joins an impressive armoury of goalkeeping options in South Yorkshire with himself, Jamal Blackman and Lewis Price all vying for a place between the sticks, and Johansson insisted he is relishing the competition for places.

“I’m delighted, it’s a great club and I’ve heard loads of good things about it, so I’m very happy to be here.

“I’m very excited, both guys (Jamal Blackman and Lewis Price) are awesome, it’s a great training group with a lot of experience, especially with Pricey who has been in the game for a very long time, I’m looking forward to working with them.

“I’d say I’m an explosive goalkeeper, quick off my line, good at shot stopping and good with my kicking," Johansson told www.themillers.co.uk.

The former Foxes ‘keeper had been training with the Millers prior to putting pen-to-paper on a deal to join permanently, and therefore had ample opportunity to familiarise himself with his new surroundings.

He was full of praise for goalkeeping coach Andy Warrington and also revealed he had spoken to former Rotherham loanee Daniel Iversen about the prospect of a move to the Millers.

The Danish goalkeeper spent the 2019/20 with Paul Warne’s side and played an integral role in helping the team win promotion to the Sky Bet Championship.

Johansson stressed the glowing reference the club received from his former teammate was a big factor in his decision to sign.

“I’ve been very impressed, Andy Warrington is very open to new ideas which is what I like, and you can take in and learn from him, it’s really good.

“I spoke to Dan (Iversen) quite a bit last season when he was on loan here and he really enjoyed his time at the club and thought it was great here. Of course, that played a big part in me joining the club," Johansson added. 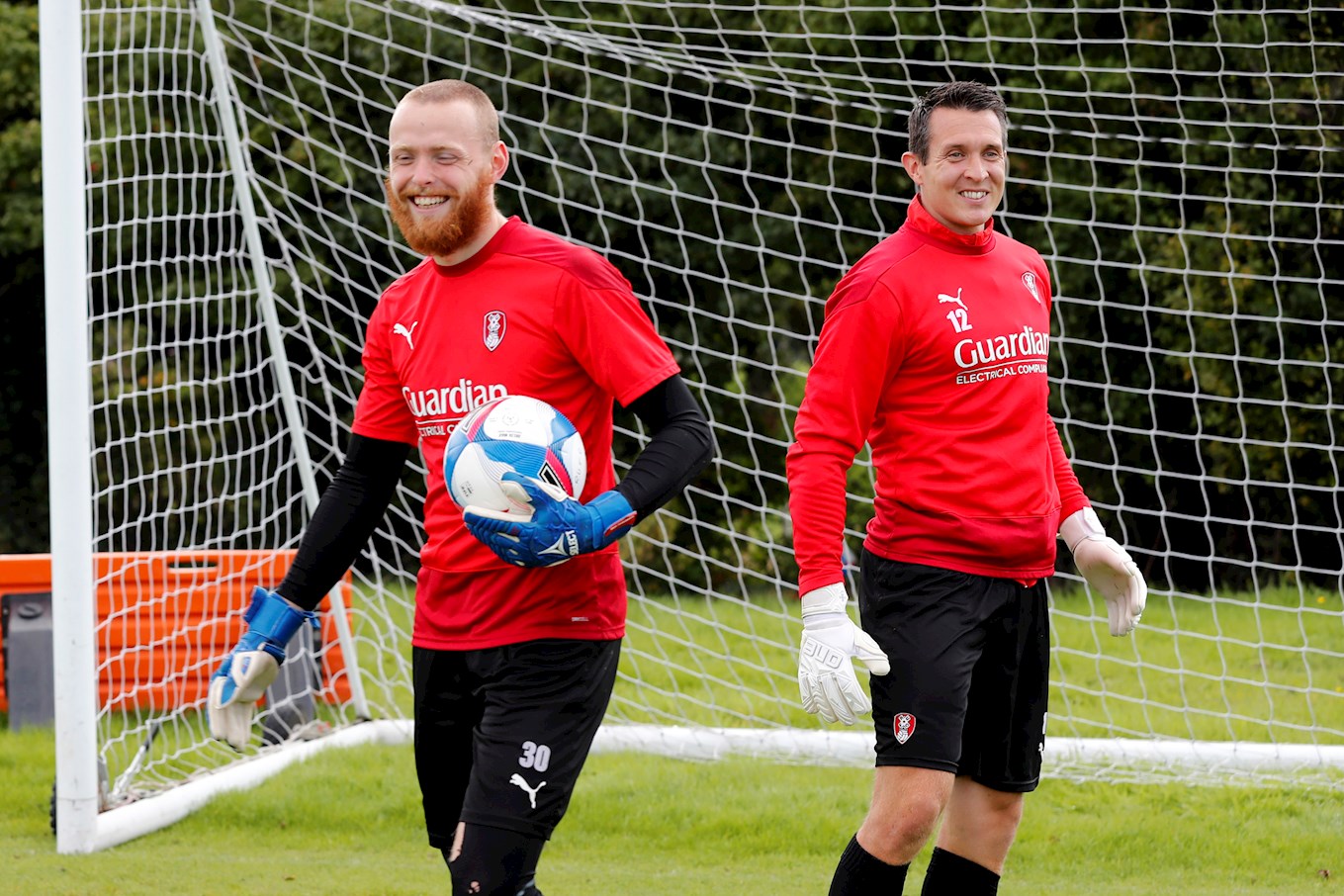 Johansson has enjoyed training with the goalkeeping department prior to joining