The Leicester City striker has joined on a season-long-loan, ending the Millers’ long pursuit of his services and Hamshaw is confident that the former England U20 international will make a big impression on the supporters.

“We’re hugely delighted, he comes with Premier League experience and we’ve said adding quality to the group is something we’ve always wanted to do,” Hamshaw told www.themillers.co.uk.

“We’re pleased to get someone of his calibre over the line, he has England caps at numerous age-levels, Premier League experience and is a proven goal scorer.

“This is the third or fourth time we’ve tried to get him, he’s everything we think a Rotherham United striker should be. He works hard, he’s strong, physical and can score a goal. The fans will enjoy watching him.

“Because of his size you’d probably think he’s a big target man but actually, his feet and work around the box is really good.

“Rotherham United have been lucky over the years with the players we’ve had and hopefully he’s another one who will leave a legacy after this season.”

The Millers have formed quite a fruitful partnership with the Foxes over recent seasons with the likes of Daniel Iversen, Viktor Johansson and now George Hirst arriving from the Foxes’ development squad in the last two years.

Hamshaw stressed that the relationship the club have formed with the Premier League side, along with a number of other key factors have made the Millers an attractive proposition for top-flight sides to send their top-talents.

“There’s numerous factors, I think the manager has a big draw on it, the reputation we have as a football club for developing players, as well as the relationship we have with Leicester City,” Hamshaw added.

“I think a lot of clubs are now seeing what we’re doing in terms of brining players on and that reputation is a big sway for them.”

Hirst joins an impressive-looking forward line at Roundwood with club-recording-signing Freddie Ladapo, Michael Smith and Kyle Vassell among the ranks.

Hamshaw insisted that the competition for places will be crucial as the Millers look to cement their place in the Sky Bet Championship this term.

“That is what you want, goals win games and, if I’m honest, last time we probably didn’t have the same calibre to call-upon.

“One of the big things we took from our last season at this level is that did create a lot of chance but probably didn’t take them when we should have done.

“Now, the strikers are going to have to be on it every game because they’ll know the level of competition in the training room,” Hamshaw said. 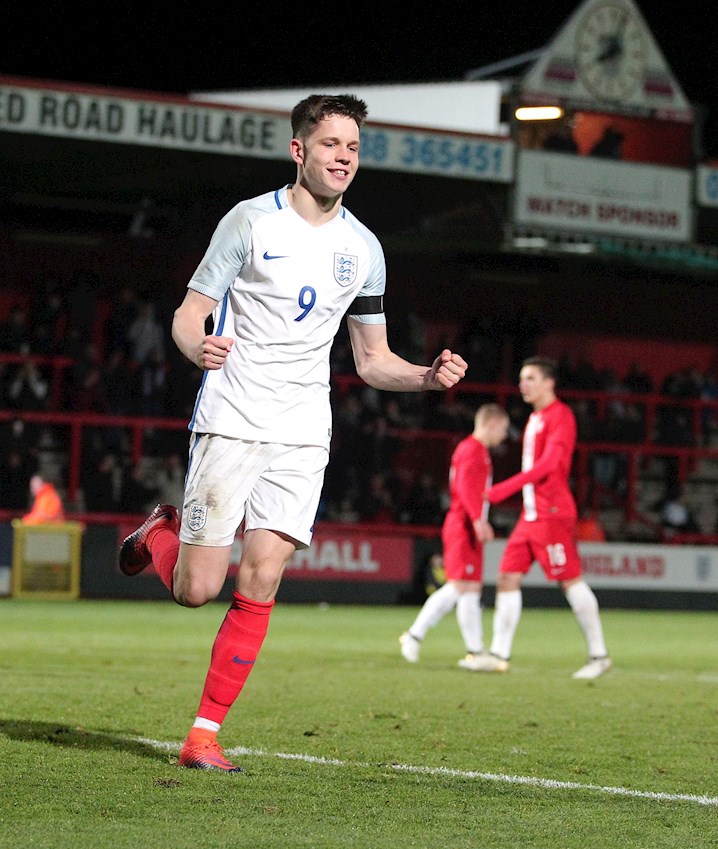