Rotherham United would like to reaffirm their support of our first team squad’s decision to take a knee, as part of the ongoing efforts to highlight the issue of discrimination in society.

The players and staff are unanimous in their support of the Black Lives Matter message and as a club we are fully behind their decision to outwardly display their backing prior to kick off ahead of Saturday’s game with Millwall, joining the rest of the football world in their support.

“The aim of this on-field statement is to highlight that black people are being denied certain human rights simply by the virtue of the colours of their skin and our efforts are not in any way politically motivated. Instead they carry a message of equality.

“Having been unable to take the knee whilst other clubs were doing so during football’s restart, we are keen to take the opportunity to ensure that everyone is aware that the players and staff of Rotherham United are behind this important message. 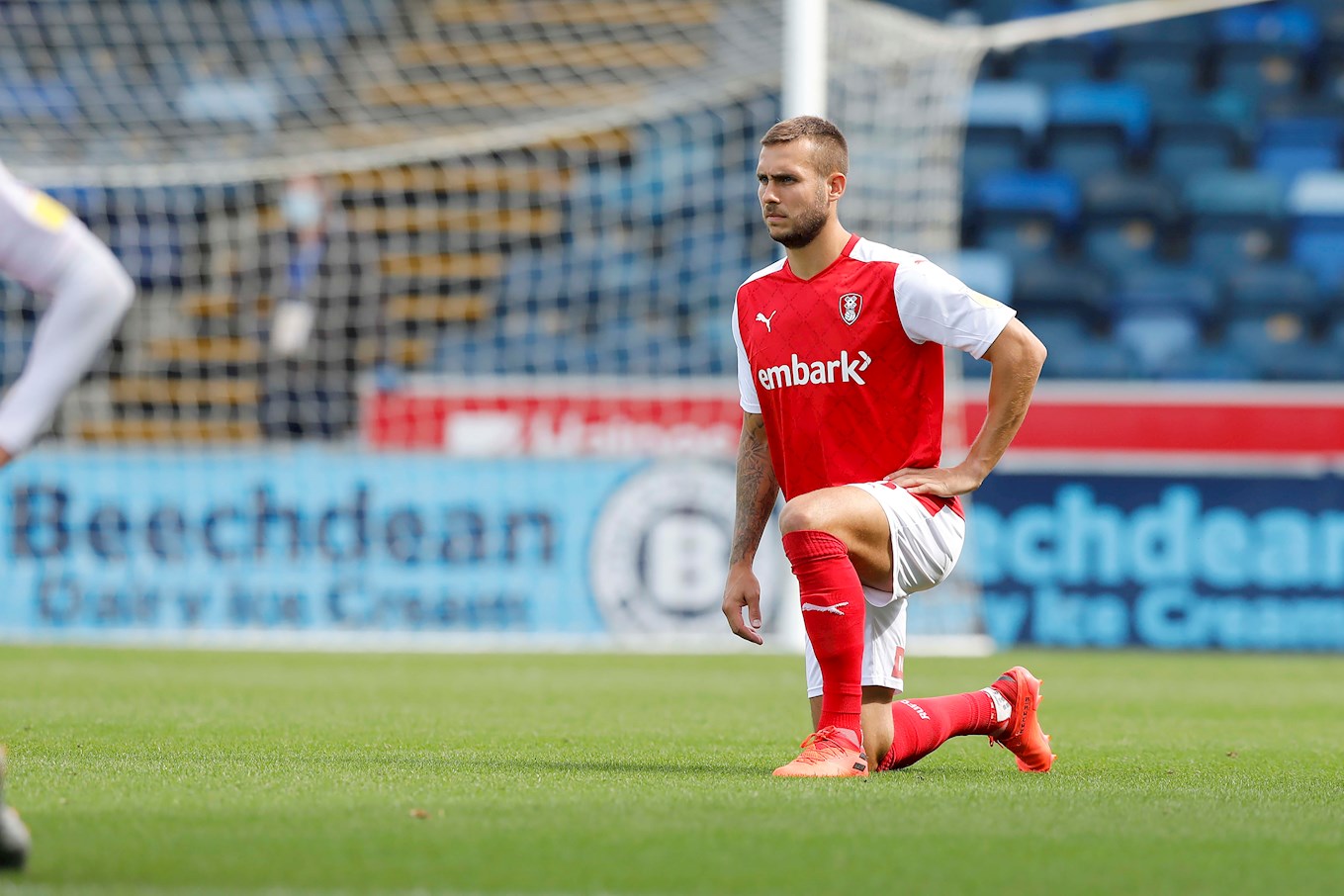 “As other teams in the league have already done, we are looking to use the platform that football provides us with to show our support for anti-discrimination.

“We consider ourselves privileged to work in an industry and a club that is committed to inclusion and anti-discrimination and we hope that our supporters are able to recognise and understand that we are joining the fight against discrimination. 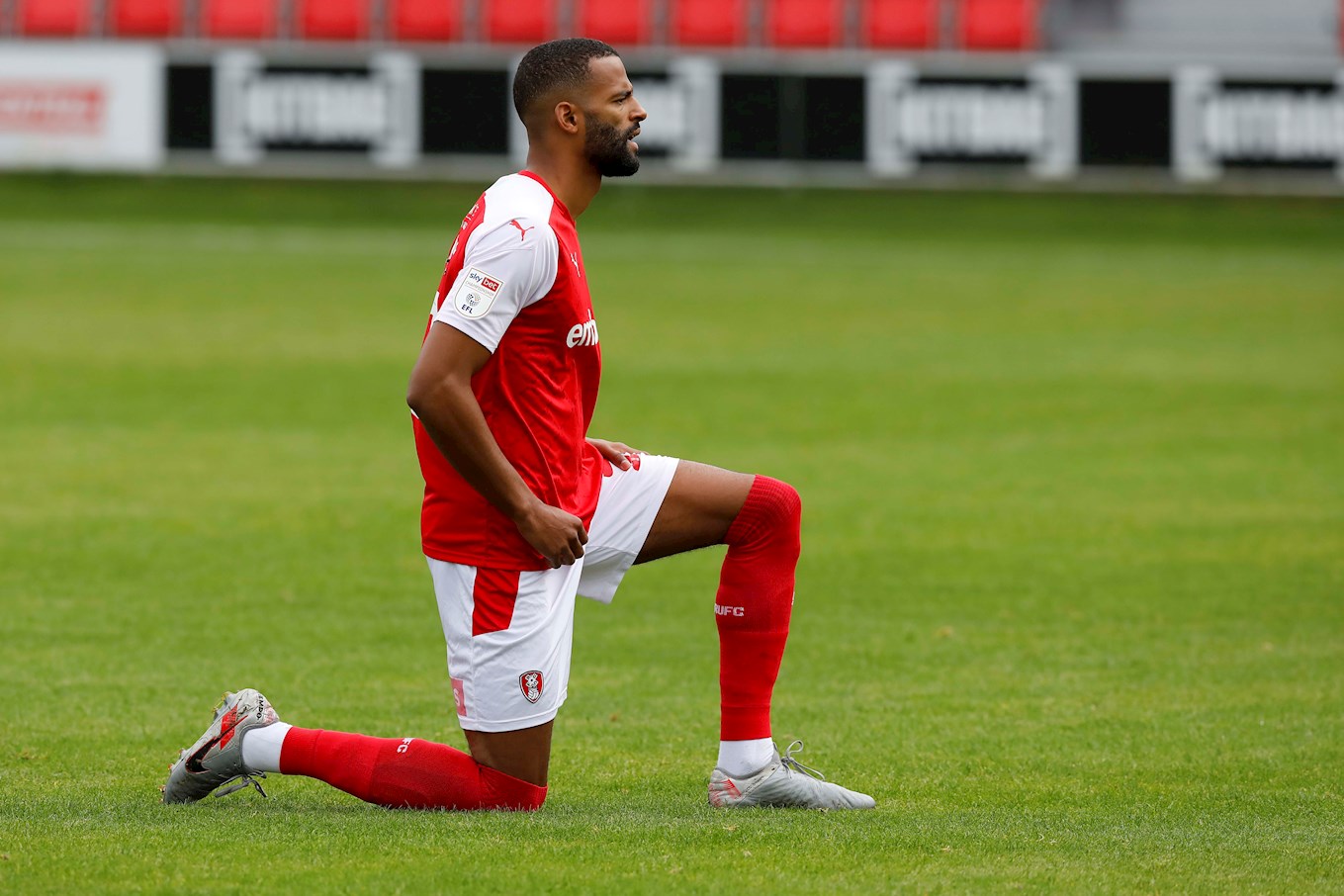 “In taking the knee, we are hopeful that we are able to highlight this issue to our own supporters and the wider community and, in turn, help to eradicate discrimination from our society entirely.”