Rotherham United manager Paul Warne was proud of his side’s display following their 1-1 draw with Birmingham City at St. Andrew's.

The Millers took the lead from the penalty spot with three minutes to go through Kieran Sadlier’s first goal in Rotherham colours, but were pegged back moments later as Blues scored a spot-kick of their own.

The manager admitted he was disappointed that his side didn’t take three points away from the Second City, but stressed he was pleased with his team’s display against Blues.

“I thought we played really well and there were some good performances from the lads, one of my highlights was Ben Wiles’ performance.

“We found ourselves 1-0 up with three minutes to go, so I was disappointed not to get the three points.”

The boss was delighted with his side’s first half display but insisted that there is still more to come from the Millers this season.

“We were excellent and moved the ball really well. Mickel (Miller) and Chieo (Ogbene) caused them problems and our midfielders were effective.

“I wanted us to go up another level. The lads are better than what they think. We could be standing here on seven points, so to only have four I’m disappointed.

“However, Birmingham played well in the second half and we defended brilliantly. Our defending overall has been really promising,” Warne added.

The trip to St. Andrew’s saw Mickel Miller make his full debut for Rotherham United and after a strong performance from the former Hamilton winger, Warne admitted he’s pleased with his options out wide.

“The competition we have in the wide positions is really good. Mickel caused them problems when he came inside and was brilliant carrying the ball at his feet, on another day, he would have been on the winning team.

“We have strength in depth and different options to change games this year, which is promising,” Warne said. 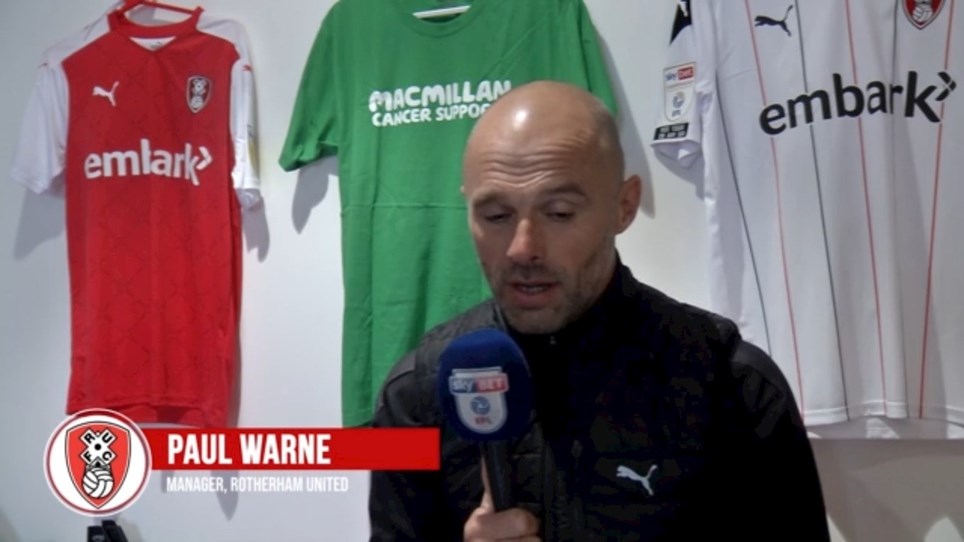 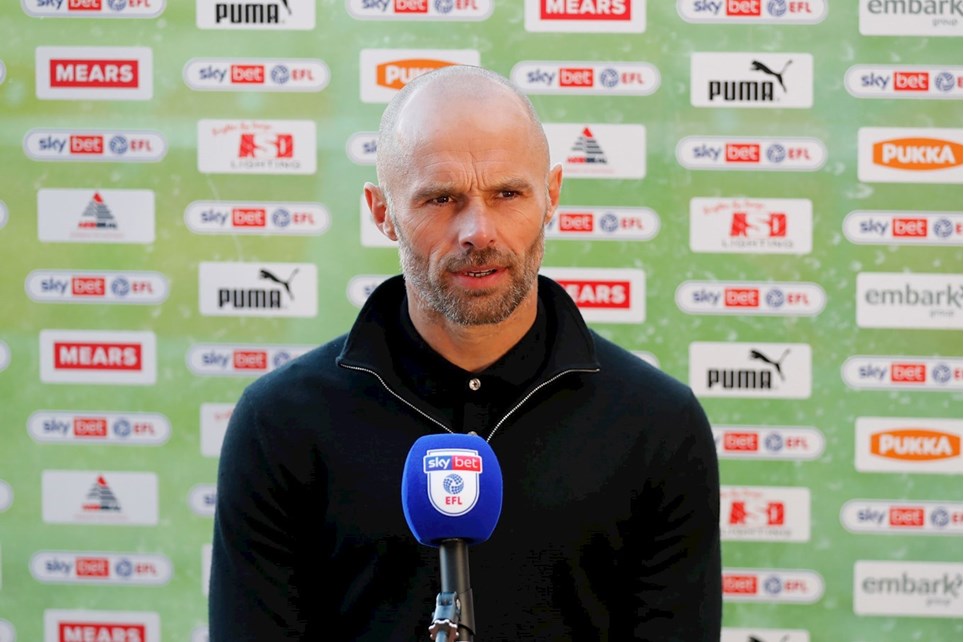 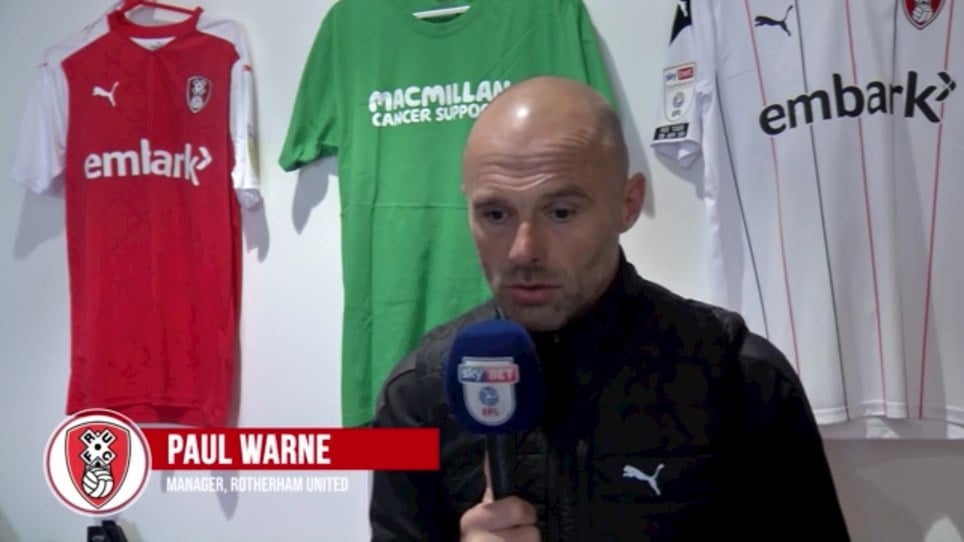 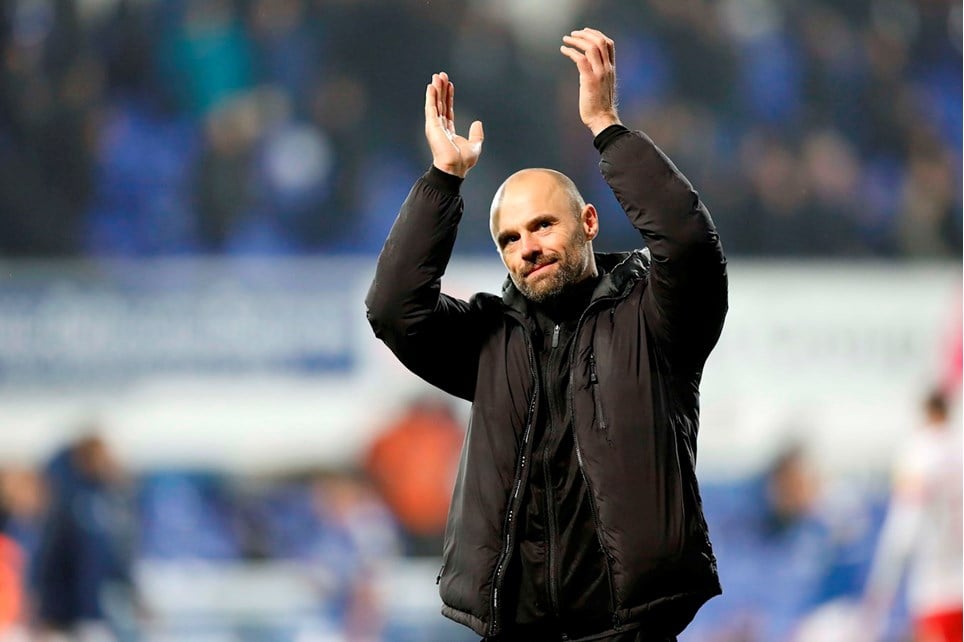 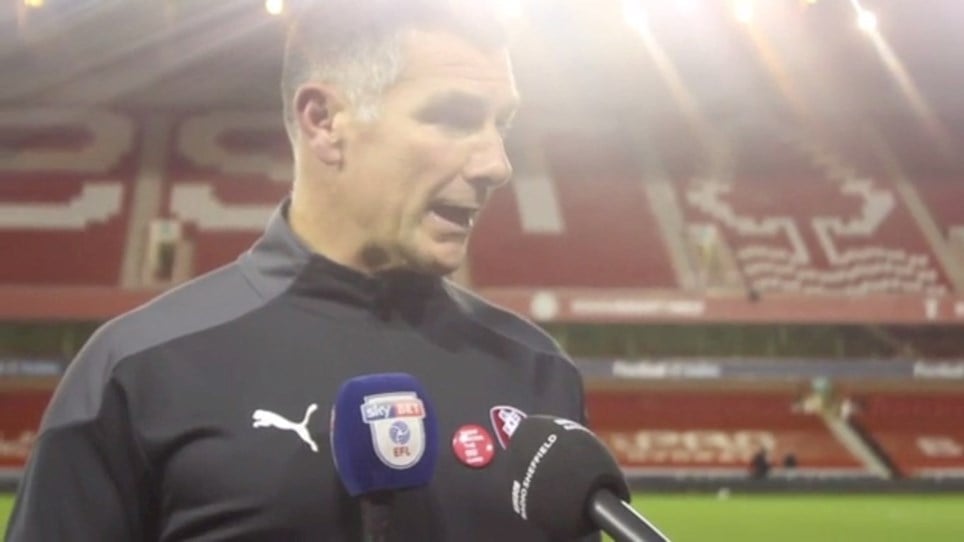