Rotherham United’s Academy have booked their place in the national final of the Youth Alliance Cup for the 2019/20 season after defeating Fleetwood Town 2-0 on Tuesday afternoon in the Northern area final of the competition.

A first half goal from Jerome Greaves set the Millers on their way in the North West before Ciaran McGuckin wrapped the tie up in stoppage time as Richard Hairyes’ side turned in a dominant second half performance, in an action-packed fixture which saw three players red carded.

The Academy youngsters have now booked a date against AFC Wimbledon in the showpiece final of the 2019/20 Youth Alliance Cup which will be played on a date to be confirmed between both clubs.

The Millers’ youngsters had been scheduled to play the Cod Army before the COVID-19 outbreak but the early curtailment of their last campaign saw this fixture put on hold until football’s safe restart. The eagerly-anticipated clash with Fleetwood Town certainly lived up to its billing though as the two sides locked horns on a wet afternoon in the North West with neither side giving much away in the early exchanges.

Both ‘keepers were forced into action in the first half with the Millers having Elliot Ellis to thank for the scores remaining deadlocked at 0-0 after a string of fine saves.

Covy Smith and Lewis Patterson both tested the credentials of the visiting stopper inside the opening 20 minutes but Ellis passed the test with flying colours, keeping his side firmly in the cup tie.

The Millers struggled to muster anything of a clear cut nature but did try to threaten from set pieces having won a series of corner in the opening half of football.

Ellis then produced arguably the pick of his impressive stops on 38 minutes when a bullet header from Sam Barratt looked set to bust the net, only to see the Millers stopper pull off an odds-defying save to acrobatically deny him.

Inspired by his ‘keeper’s heroics at the other end, Nathan Exton then produced some magic of his own with a jinking run which took him from the edge of his own penalty area deep into enemy territory, where his drilled cross was expertly steered home by Greaves to make it 1-0 just before the break.

Keen to restore parity in the cup tie, it was the hosts who had the first chance of the second period – this time through Johnathon Borwick whose snap shot was watched wide by the seemingly unbeatable Ellis in goal.

The encounter at Poolfoot Farm continued to heat up despite the weather and following a booking for George Scott, Joe Collins was shown dismissed for a challenge that earned him a straight red card just before the hour-mark.

With the tie still firmly in the balance but with the Millers in charge of the scoreline and having the lion’s share of the chances, their man advantage was reduced when Scott received a second booking for the delaying of the restart meaning the tie would be played out with both sides down to 10 men.

The visitors continued to look in control despite the obvious efforts from the hosts to find a way back into the game and this seemingly frustrated Fleetwood, who would be reduced to nine men soon after.

With less than five minutes left on the clock, Ben Thompson was given his marching orders making an already difficult task even harder for Fleetwood Town.

This was the cue for the Millers to wrap up the tie and when Nathan Watson outmuscled a tired opponent on the left flank, it was left to McGuckin to drive his side forward before despatching an accurate effort into the bottom of the corner and make it 2-0 in stoppage time. 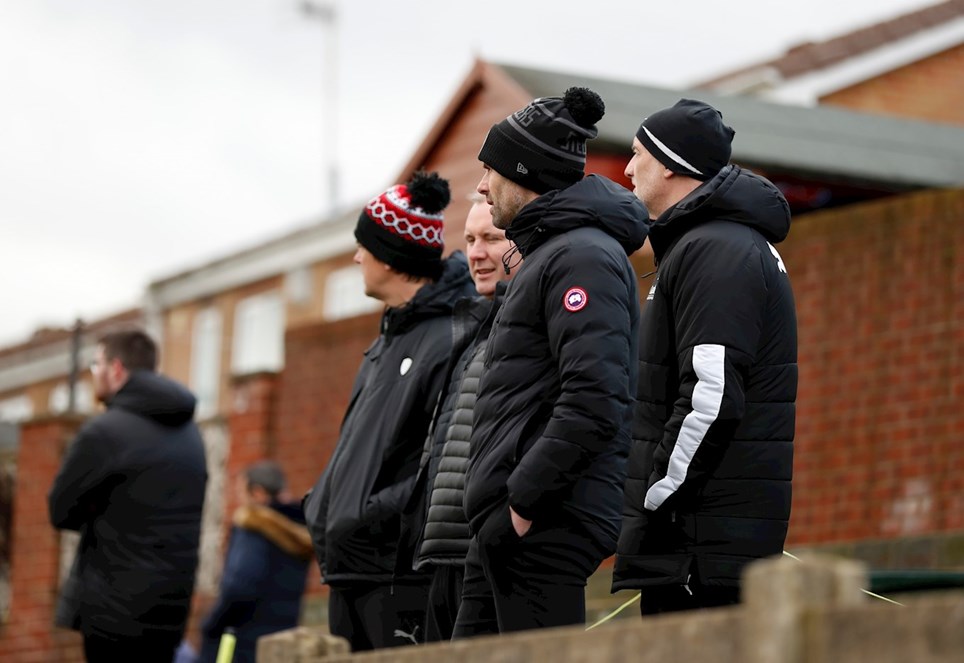 
Rotherham United are delighted to confirm that youngster Curtis Durose has joined the club’s Academy on a scholarship contract. 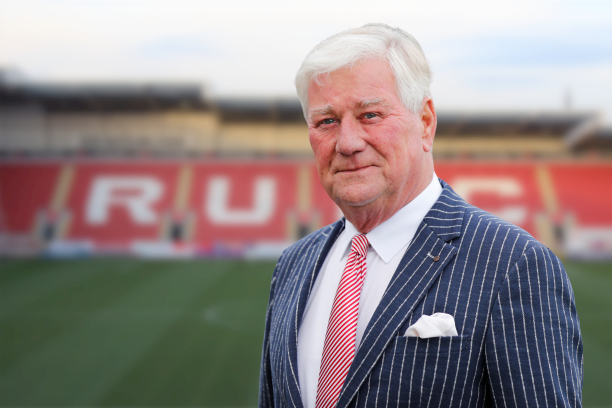