Rotherham United boss Paul Warne admitted that he felt a draw against Huddersfield Town was a fair overall reflection of the Sky Bet Championship clash at AESSEAL New York Stadium, but conceded that it was a tough pill to swallow to see Angus MacDonald turn the ball into his own goal.

The Millers took a first half lead through a stunning low drive from Ben Wiles and had spells of dominance during the opening period but the Terriers grew into the game and reaped the rewards of some late pressure with a fortunate equaliser in stoppage time.

Speaking following the all-Yorkshire affair in Rotherham, Warne praised his side’s effort in a game which saw them ultimately unlucky not to record all three points.

“The lads gave me absolutely everything,” he explained.

“Out of possession I thought we worked really, really hard against a good Huddersfield team.

“I think it is the biggest test we’ve had since the start of this season. I thought they were really good, really athletic, they pressed us and caused us all sorts of problems.

“To go in 1-0 up at half-time - although my goalkeeper didn’t have a save to make - we were pretty pleased.

“After that it was just wave upon wave of pressure and when we did have an opportunity to break we just didn’t pick the final pass. I think we had many opportunities where we could have got a second goal but they fizzed out really.”

It was young midfielder Wiles who broke the deadlock and in spectacular style too, firing home from 30 yards leaving Ben Hamer with no chance in the Huddersfield goal and Warne was quick to praise the Rawmarsh operator for his contribution.

“It was a great goal from Wilesy,” he added.

“We said to them at half-time that we just needed to play with a bit more confidence in the second half because I didn’t think we were as confident on the ball as we have been but that was in fairness due to Huddersfield’s pressure – they don’t give you a minute’s peace.

The Millers were without key man Chiedozie Ogbene for the game on Saturday with the first team boss revealing the pacy winger is set for a lengthy spell on the sidelines after picking up an injury in training.

“Luckily if there is a silver lining there are two international breaks so we’ll probably only miss him for five or six games.

“You’re always going to miss your best players, especially in this league and we’re definitely going to miss him. We missed him today because he gets us up the pitch and I think he’d have kept Toffolo pinned back because at the end there he was the one causing us all of the problems.” 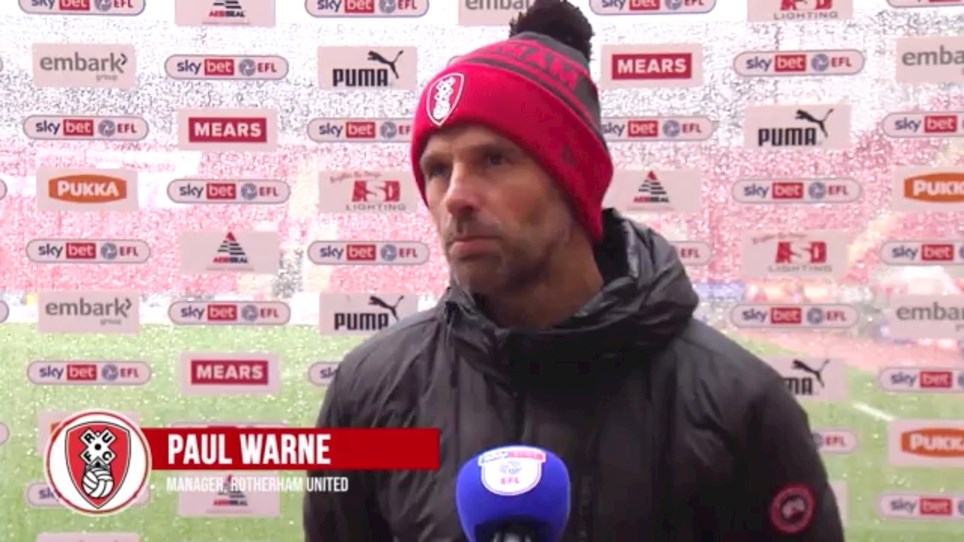 FREEVIEW | We're disappointed but a draw was a fair result - Warne 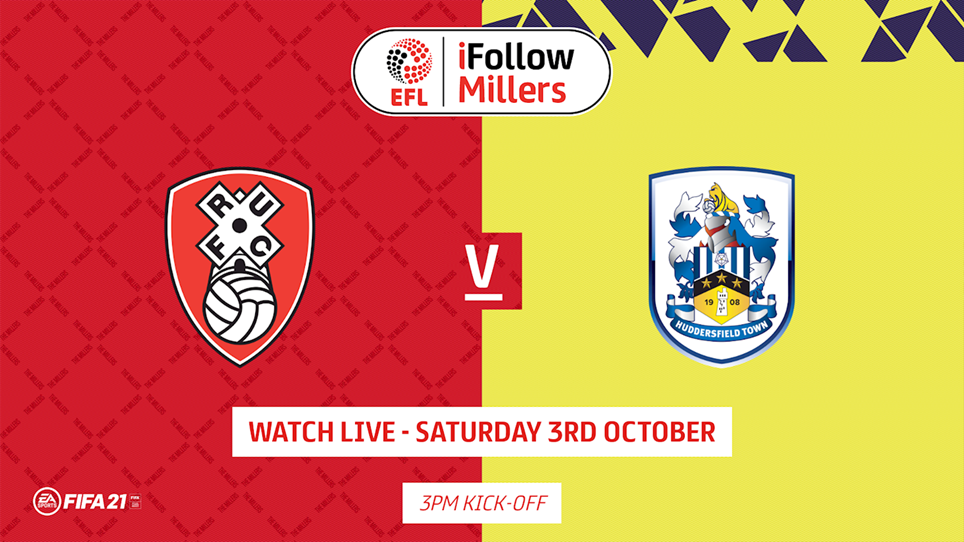 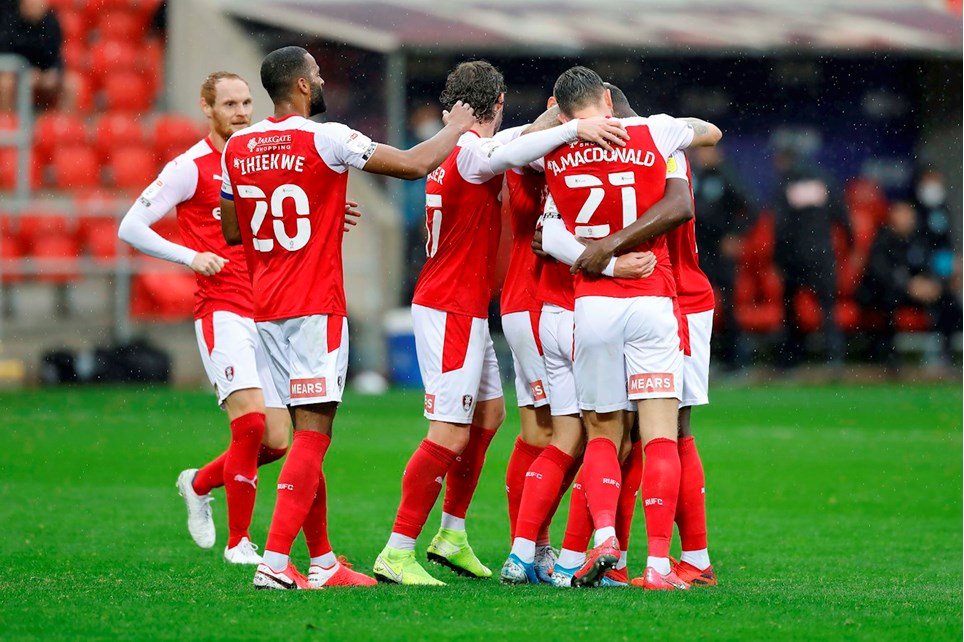