Rotherham United manager Paul Warne was on iFollow Millers press duty ahead of his side's clash with Sheffield Wednesday on Wednesday night.

On the agenda for the Millers boss ahead of the first South Yorkshire derby of the 2020/21 campaign were topics including his latest team news, managing his squad through a packed fixture schedule, as well as the prospect of facing the Owls.

“I thought we played really well in the first half and created a few half chances, they came at us a bit in the second and we didn’t really have the same control of the game, which is why we changed our shape.

“After that we created a few more chances but unfortunately got hit with a 3-0 defeat. I don’t think 3-0 was a fair reflection of the game and the lads can take a lot from it. We tried to make substitutions for the right reason and have an impact on the game, unfortunately we were on the wrong end of the scoreline this time.

“We’ve shown them clips from the match today, we had a lot of the ball, but the game isn’t about passes it’s about creating chances. We did defend quite well overall and the lads will be pleased with that but being on the end of a three-goal loss is still tough to take.

“We’ll take confidence from the game knowing we can go away to the team top of the table and give a good account of ourselves. Ultimately though, it is about collecting points.”

Warne on managing the squad through a packed fixture schedule…

“Every game you play in is a game you want to win, but it would be naive not to manage the squad accordingly. We have to keep an eye on that, sometimes it may look strange to the supporters in terms of the changes we make, sometimes it is tactical but other times it is physical.

“We need to keep all our players fit. We’ve already lost Chieo (Chiedozie Ogbene) and Robbo (Clark Robertson) to freak injuries long-term and we don’t want to lose any more that is for sure.

“I think our performances have merited more than the points we’ve got, but we can’t dwell on it, because I don’t want to be saying that in May. Having said that, I am pleased with how the lads have attacked the season and I do believe that they are growing in confidence.

“I think the longer the season goes on the better we’ll get, and they deserve our positive reflections of their performances because they have done well in my opinion.”

“I ask the lads to bring notepads to team meetings and we do give them a lot of information to take in. We’ve just finished our meeting on Sheffield Wednesday, they had a meeting on the Reading game this morning and then they trained.

“We are asking them to take information on but what you don’t want to do is turn it into an information overload. We do give them information and we do need to be really good off the ball, which I feel we are. We frustrated Reading at times on Saturday and I think that is testament to the lads and the excellent coaches I’m lucky to have here.”

Warne on team news ahead of Sheffield Wednesday…

“We’re looking really happy, there are no injury issues from the weekends at all, we go in from a strong point of view there. Jamal (Blackman) is a little sore, but it is not an issue and he’ll be fine. He was better on Saturday than he was at Nottingham Forest on Tuesday so that is a positive sign.

“We have Vass (Kyle Vassell), Trev (Trevor Clarke), Thommo (Adam Thompson) and Mickel Miller chomping at the bit to get back into the squad and play a part which is good, and they all trained well today. We’ve got four games before the international break, everyone wants to play as many games as they can.”

Warne on how much the fans will be missed on Wednesday…

“It doesn’t feel like a derby if the fans aren’t there. I spoke to Mickel (Miller) the other day and I feel sorry for him because he hasn’t experienced the Championship for what it is with all the crowds. It is sad not having the fans in, I think it is leading to some different football games.

“It would be nice if we had a full-house helping the team in a big game, but sadly it isn’t to be. Playing Sheffield Wednesday at home is always great when we have a full-house, it’s disappointing but hopefully we can put a performance that makes the fans proud to support the club.

“The lads we have here leave everything on the grass and I don’t think that will be any different for a derby game. The Joe Mattocks and Richard Woods of this world have played in many of these games and they know the enormity of it.”

“I think they’ve done well. They needed to start well, and they have, they play a number of different systems and have made some really good singings. They’ve got some good players like they always have and some real experience in the Championship, their away form has been really good and its been their strength in the season so far.

“Every manager that comes into a club wants to put their own stamp on it and this is something I feel Garry Monk has done. He’s got the group that he wants and I think he’ll be very pleased with that, along with the performances they’ve put in.” 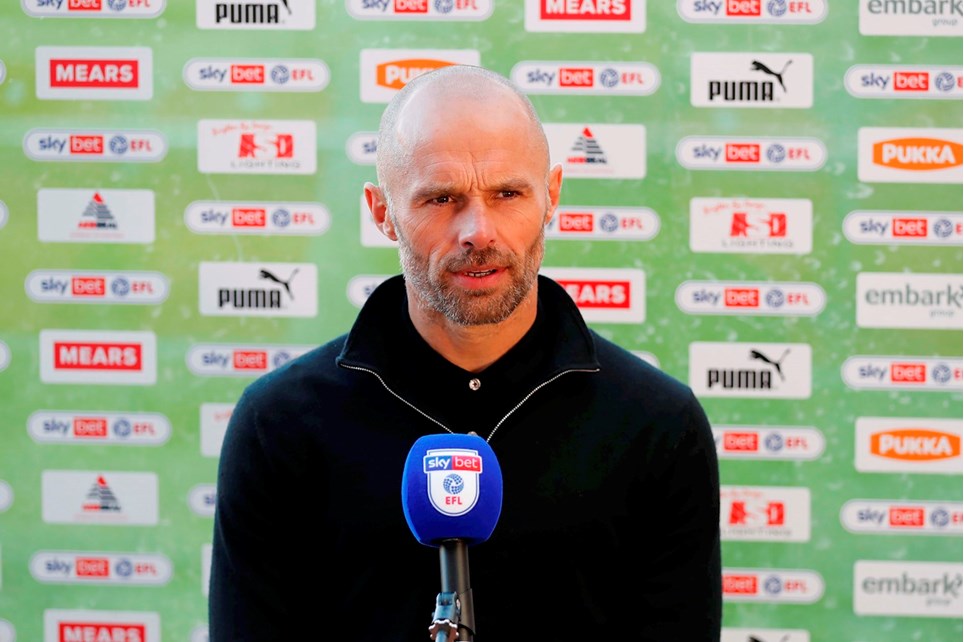 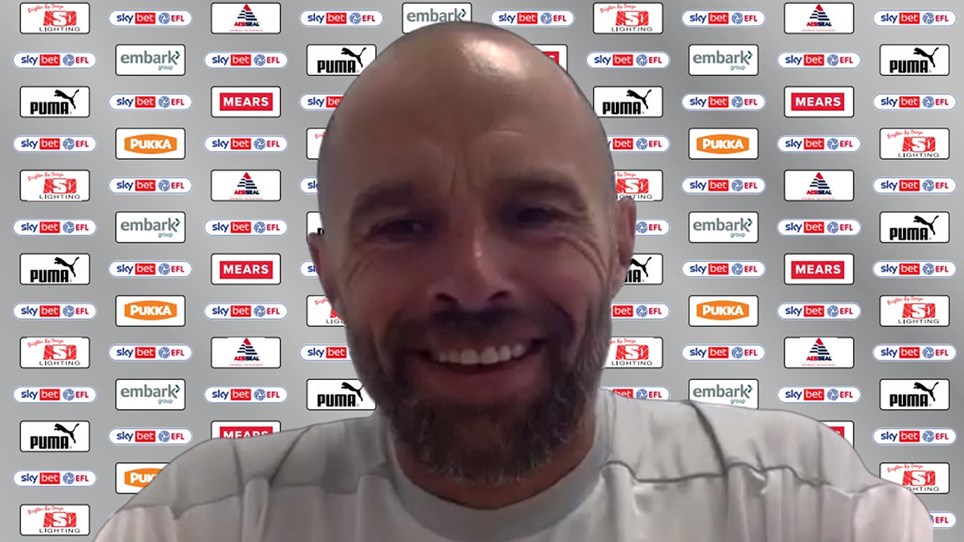