Rotherham United have submitted their squad list to the EFL for the first half of the 2020/21 Sky Bet Championship campaign.

Following the closure of the summer transfer window, the Millers were required to put forward a confirmed list of up to 25 players who will now be eligible to play in fixtures until the list is re-submitted in January.

The club have opted to put just 24 names forward at present with Chiedozie Ogbene and Lewis Price omitted from the list, with the former set for a lengthy spell on the sidelines which is likely to keep him out of action until the list is readdressed in the New Year.

Whilst the club do not currently have any plans to add to their squad, the possibility remains open, subject to EFL permission, that an out of contract player could be added to the list between now and January.


The EFL have provided the following statement. 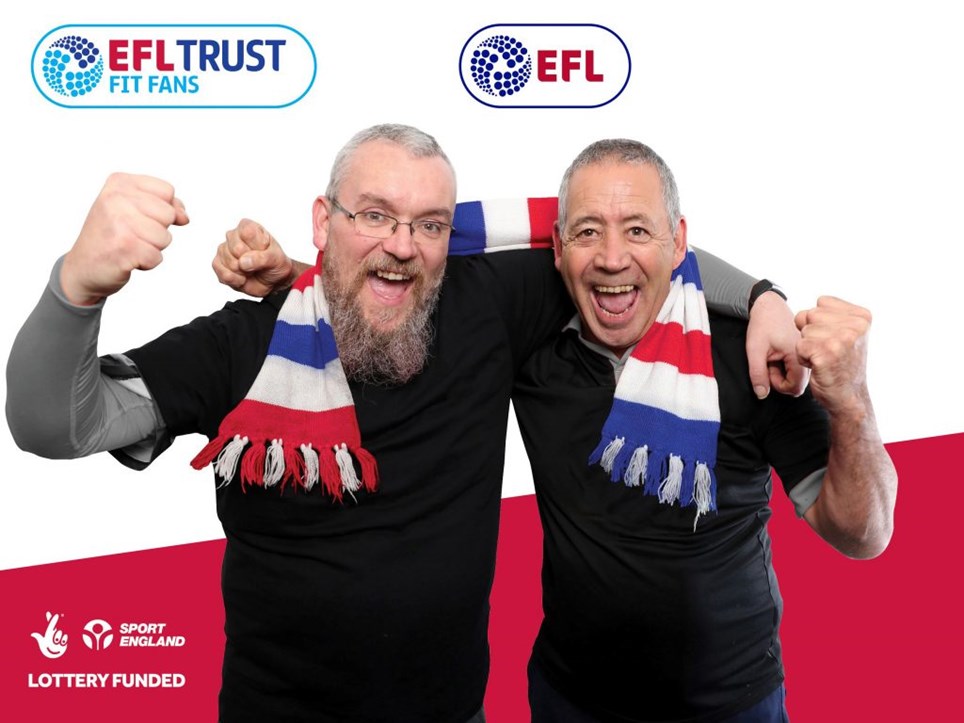 
Public Health England have launched a major new adult health campaign to seize the opportunity for a national reset moment on health, and the EFL Trust FIT FANS Programme is part of the campaign. FIT...


The EFL can confirm that the 2020/21 Season will get underway across the Sky Bet Championship, League One and League Two on the weekend of 12 September.